A Dash of Panache

Garner Beggs has refined taste in clothing and cuisine.
By Matthew Stepanic | March 12, 2019 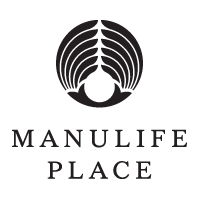 Style Holiday Trends at Holt Renfrew This holiday season, make a statement in some of the coziest and festive trends that we’ve seen from the fall runways. Read More 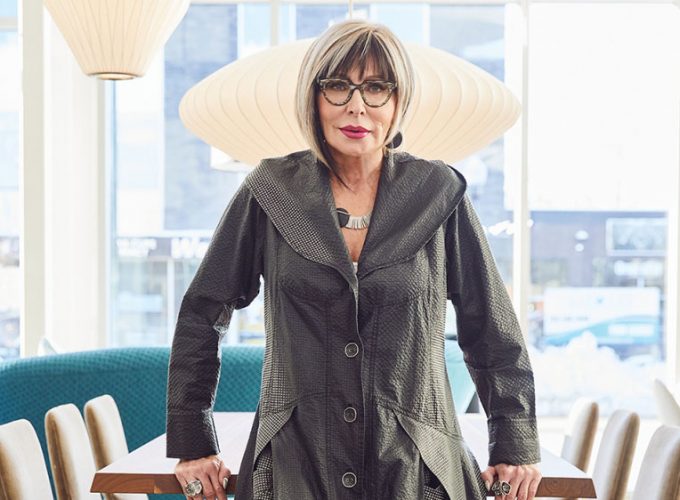 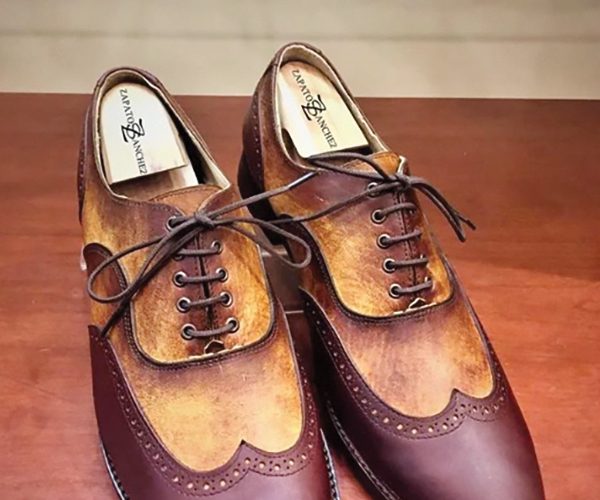 Like the decadent ingredients that go into making a rich Duke Cake at Duchess Bake shop or the top-shelf spirits in an Old Fashioned at Café Linnea, Garner Beggs has one rule for any item of clothing he wears: It must be of high quality. Beggs says his closet has two very distinct sides: “I have a casual side and a formal side. They’re different worlds for me.” He enjoys slipping into his tuxedo for a night at the opera, but also relies on his functional tees and jeans for getting dirty plumbing work done at the bakery.

Beggs’s love of fashion and food are both rooted in travel — including the four years he spent in Japan and his regular cross-country motorcycle trips — with the latter being instilled in him from a very young age. Before he could even see over the counter, Beggs was steeping a cup of tea for his father or helping his mother in the kitchen, making treats such as his childhood favourite: Sticky caramel buns. “I was never allowed to get close to the caramel,” recounts Beggs, “because she was always terrified of me burning the hell out of my hand.” Now that he’s trusted to handle hot pots and sharp objects by himself, Beggs considers the best part of his work to be witnessing the special client moments and memories from behind the counter. He says, “You get to be part of people’s lives in this really weird, fascinating way.”

What influences do you draw on for your fashion?

Travel. Absolutely the biggest one. Most of my clothing purchases — especially all of my expensive ones — come when I travel. So to me, they’re physical embodiments of memories that I have from when I was travelling. I still remember walking down that street in Tokyo or wherever, and I saw that shirt and I got it. My favourite leather jacket that I’ve ever had in the world, I got it in a used shop in Japan and had to tough out this poor guy because he wanted to buy it and it was too high up on the shelf for him to reach. I was like, “I’ll take that.” I was not going to let that one pass.

I believe clothing should be utilitarian at the end of the day. Even suits, even expensive things. They’re meant to be used. They’re not museum pieces. I’ve got no problem wearing a good pair of pants and getting under a sink and working on it. For that reason, anything I wear I need to be able to move in it. If I can’t dance in it, it’s just no good. I really like bow ties, which comes from the practical side of things: If you have a bow tie, it never gets caught in things and never falls into the espresso screens. There’s a reason bartenders generally wear bow ties.

Do your fashion and food worlds intersect at all?

Aesthetically, I don’t go in for over-the-top, gaudy presentation. I like really clean, simple, elegant presentations in food. That’s the same as fashion. In terms of quality, too, there’s no substitute. You can’t take shortcuts. A piece of garbage fabric will not last; it doesn’t matter what you do. Same with food: You can’t cut corners with ingredients. If you use garbage ingredients, it’s not going to taste as good. End of story.

What is your favourite aspect of working with people in the food industry?

[In November 2018] , I took a motorcycle trip across the states from L.A. to Orlando, and I went through all these little tiny towns, and they’re all just evaporating — all of the commerce is boarded up and dead. Amazon and online shopping’s effect, you can really see it down there. But there’s something magical about the human experience when it comes to food and interaction and socializing that will never be replaced. There’s a reason that when people think of culture, the first thing they think about is food. That’s attracted me to the whole world of it so much. At Linnea, I’m working behind the bar, just watching magic happen on a first date as they have a couple of glasses of wine at the bar. I can’t count how many weddings, birthdays, anniversaries, funerals, everything, that Duchess has now been a part of. I think it’s really cool. I have a lot of regular customers that have come in the last nine years — seeing them dating, to getting married, to having kids now. You see this entire life of all of these people unfolding in these little vignettes before you. It’s really cool.

How do you think the industry’s changed over your career?

The landscape of Edmonton is night and day to when we came back from Japan [in 2009] . The number of restaurants that have opened and good restaurants that have opened — that’s wild. I love that you can tell that the city is hitting its stride and really pushing to do something. I think maybe before everybody just left immediately — like myself — and then at a certain point you come back and realize all the things Edmonton has to offer that you really take for granted growing up. The opportunity we have to do things here is really special. We had $110,000 all in to start up and get the doors open and have customers come in. I don’t even know how we did it to be honest, so it was just kind of “ignorance is bliss” and naïveté and we managed. Then it organically grew after that. There’s no way we could’ve done that in one of the cities that people think you have to go to; I could not have done that in Toronto for $110,000. I could not build the bathroom for $110,000.

Book — The Lord of the Rings

Dish — Anything my wife, Kelsey, makes