It’s only fitting that Canada’s largest shopping mall hosts one of the largest fashion weeks in the country. Western Canada Fashion Week is transforming Europa Boulevard into a catwalk this weekend with runway shows, pop-up shops and the highly anticpiated emerging designer showcase.

The three-day affair includes collections from Hudson’s Bay, Simons, Dr. Martens, Shop Harrow and Opulence. Each show is followed by a pop up shop featuring the showcased designers. There are four shows in total, including a children’s show.

Take a peek at the emerging designers’ collections which are showcased in the West Edmonton Mall Concierge Centres windows. Then watch as the clothes come to life on the runway on May 29 and a winner is crowned.

Western Canada Fashion Week formed 36 years ago with the goal of creating a community of local and international designers, and a focus on giving upcoming designers a platform.

Attend Western Canada Fashion Week at West Edmonton Mall from May 27-29. Tickets are $20 per show. 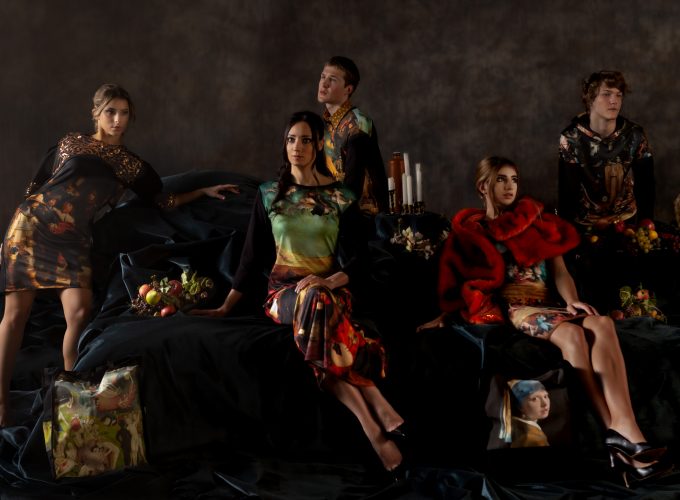 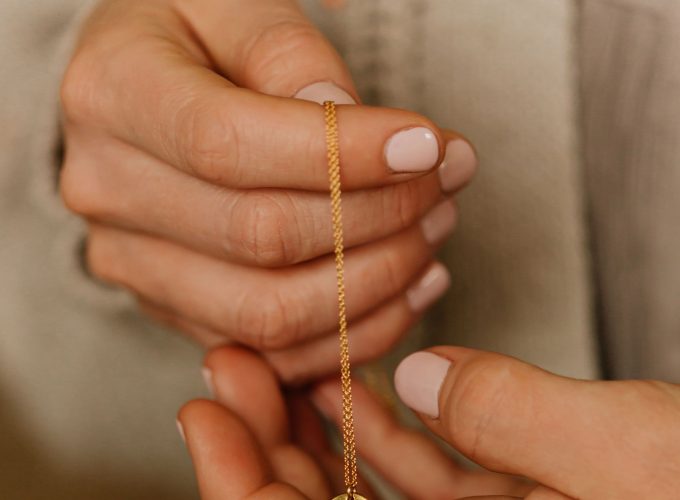 Sponsored Edmonton Made: Words of Encouragement Personalized jewellery from the heart Read More 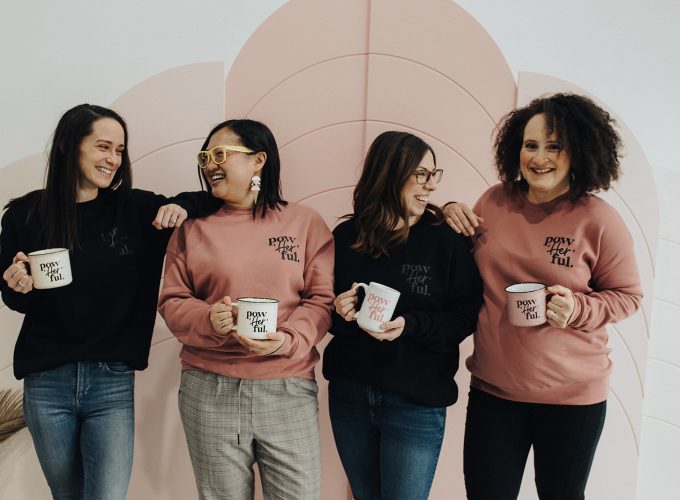 Sponsored Edmonton Made: With Love Love Plus Design emphasizes empowerment through its products Read More