A character home in Oliver is buzzing with artisan activity.
By Adrianna MacPherson | October 2, 2016

Anna Davidson and her partners in The Alberta Yarn Project had set up a bricks-and-mortar space in a cozy old house in Oliver. A few months later, the non-profit that leased the space to them, the Creative Practices Institute, decided it was closing the doors.

The Alberta Yarn Project was determined to stay in the space. “It’s so cute and the location is so good. There’s so much beautiful natural light, there’s so much walkability, transit is so accessible. So we sent a call out – we want to hold onto this house, who wants to come be a part of it with us?” says Davidson. Marissa Loewen and Jasmin Smith from On The Spot Pop Ups jumped on board with the existing quartet – Davidson, Kalea Turner-Beckman, Alison Hardy and Alliston Findlay – and created an umbrella organization, the Made Local Society.

While the crafting that is at the heart of the non-profit may seem like a mere hobby, Marissa Loewen stresses it has much larger societal implications. “We’re getting to the point where our tactile [experience] is only reduced to what we’re doing on a screen,” says Loewen. “That’s why this DIY momentum is actually super important. We’re going to see bigger leaps, we’re going to see the flying cars, because people are getting back to the basics. Things like cutting, putting stuff together, that’s when the neurons in the brain actually start activating and new ideas come.”

The building housing Made Local Society is constantly buzzing with activity – in addition to the studio spaces that can be rented by artists, there is a store filled with locally made products, regular workshops for those looking to try new crafts, and open studio hours for those looking for a place to create, collaborate and engage with the community. “There’s a shift in the way that we are thinking about the economy, supporting the local economy,” says Davidson. “It’s not digital, it’s not faceless – it’s real, it’s human, it’s local. I don’t think we ever forgot that those kinds of personal connections were important. I think we’re remembering how important they are.” 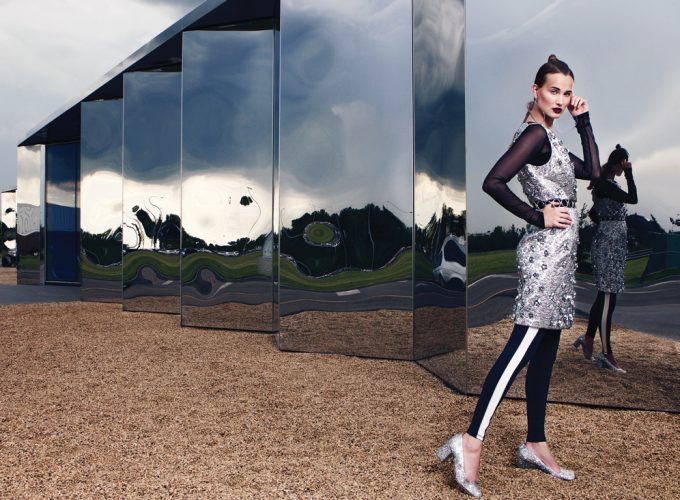 Style The Future Is Now Looks that layer today and tomorrow are strikingly fashion-forward. Read More 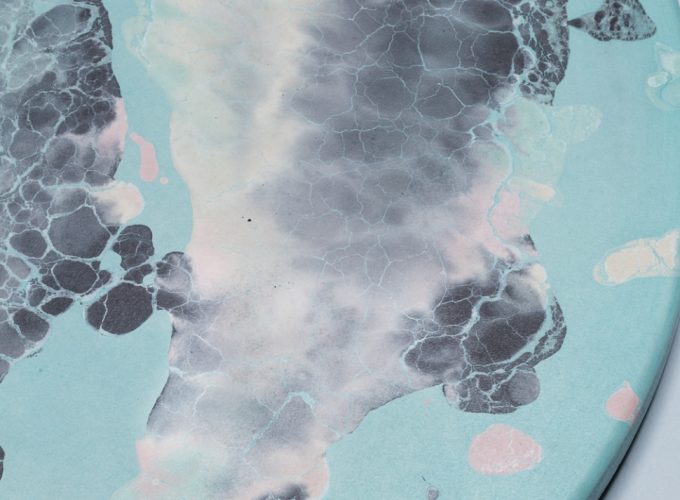