The Jut table is inspired by literature.
By Caroline Barlott | February 1, 2012

Robert Faulkner’s table is more than just a conversation piece. Jut is a reflection on conversations.

Faulkner, a University of Alberta industrial design student in his fourth year, created the piece for an unusual assignment: “We had to read short stories and create a poetic object,” he says. Heinrich Boll’s “Between Trains in X,” a short story about a young man who feels socially isolated during the Second World War, inspired the 22-year-old to create a piece of furniture that would symbolize human connection. A table seemed like the natural choice since it provides a place where people congregate.

Faulkner chose unpainted walnut, which he oiled, for the top of the table because he thought the natural grain of the wood would add visual interest to the piece. He used to paint his wood pieces, but now it “feels wrong, like I’m covering up the beauty of the wood grains.”

The table’s distinguishing feature is a gap that runs alongside two separate pieces with two metal plates aligned with it. “I was looking for that commonality that might unify us because we’re all so different but, yet, we’re not.”

Faulkner got the idea for the metal plates because they reminded him of butterfly joints, often used in woodworking to stop wood from breaking apart. Except, in this case, the metal plates are purely esthetic. Faulkner intentionally made the wood split to show that two sections can be unified without really needing to meet in the centre just as humans can have a strong connection despite their differences.

While Faulkner had a very specific idea in mind for the piece, he wants people to just enjoy the table’s simple elegance and functionality.

The metal legs can be easily removed for storing and shipping because he wanted to make “something smart for manufacturing, so it would be able to be produced over and over again.” 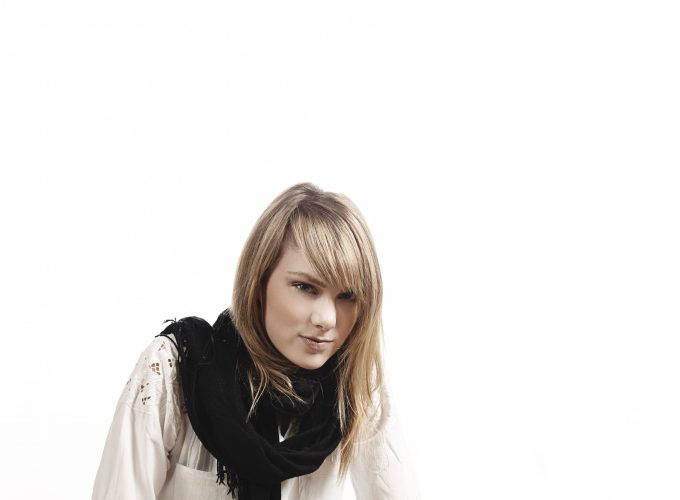 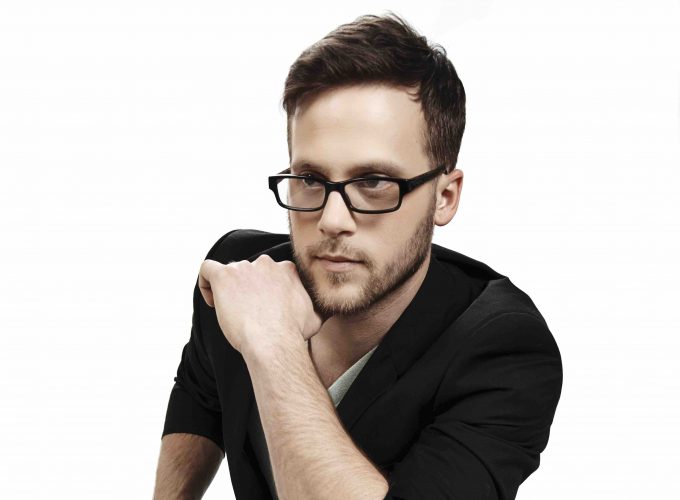