But these buyers are not hitting their targets
By Eliza Barlow | August 3, 2022

Harjeet Sandhu‘s Client, from Toronto, was vying this past spring to get a southeast Edmonton house with nine offers on it.

“He ended up buying the house for $58,000 more than the asking price,” says Sandhu, a realtor with DreamHouse Realty.

Like this Toronto buyer, first-time homebuyers are having to adjust their expectations as they try to navigate Edmonton’s hot real estate market.

The speed at which the market has been moving has been tough on first-time buyers, says Tom Shearer, broker/owner with Royal LePage Noralta Real Estate.

“One of the things that’s been really challenging for first-time home buyers is the market moves faster than they’re comfortable with. It’s the first time you’re buying a home — you want to make sure you get your financing secured, you want to make sure you get the opportunity to do a home inspection. And when you go through a market like we just experienced, where it really favours the seller, you don’t have that chance to do all the things that you want to do to feel comfortable in the purchase,” Shearer says.

“My first piece of advice to the first-time homebuyers is don’t give up hope. The market is always in flux and there’s times where it’s easier to buy and times when it’s harder to buy.”

Contributing to the inventory crunch earlier this year was competition from buyers from places such as Ontario and British Columbia, who have turned their sights on Edmonton’s real estate market.

“Anything that came to market would sell right away and then, on top of that, you’re competing with these savvy investors or buyers from other regions of the country. They don’t need financing and maybe they’ve already owned a house and it’s just hard to compete with that swagger,” Shearer says. “And so, what first-time buyers often do is they get frustrated out of the market, like, ‘I just can’t make it happen,’ or ‘The house I love slipped through my fingers. I’ll never replace it.’”

Shearer has a tried-and-tested adage for buyers going through this struggle.

“Real estate is just like Winners — there’s new inventory that comes every Tuesday, and you just have to keep shop-ping,” he says. “You can take comfort in knowing that there’s always something new that comes to the market.”

Sandhu says the market in the early part of this year was a roller-coaster for buyers and realtors alike.

Realtors were along for the sometimes-stressful ride as well, he adds.

“We were showing the buyers so many houses. If they like one and they can’t get it, we start the search again from scratch. Where before we were showing them 20 or 30 houses, now we had to show them close to 100 houses.”

But it’s not just limited inventory driving home costs up, as one Edmonton developer notes.

“As interest rates rise and prices are moving up because of inflation in all our supplies, it’s getting tougher and tougher to qualify and get the house that maybe they were envision-ing when they started their process of buying,” says George Cantalini, CEO and founder of Cantiro Group of Companies.

Cantiro is trying to help prospective homeowners by reducing the footprint of the lot to make it more affordable.

“We’ve brought on new products that are a three-storey home on a much smaller lot, but, when the first-time buyer moves in, it’s totally finished, so it has a big deck, a double attached garage and even a little room at the front that could be used as a separate apartment — they could lock it off so they can have a tenant and help pay their mortgage by having rent,” Cantalini says.

Edmonton first-time buyers are having to look well beyond the city limits.

“What happens in a rising market is, you drive till you qualify,” says Cantalini. “We have developments out in Spruce Grove and in Leduc and they’re definitely more affordable than the city. It’s basically the land cost that is less expensive as you move further away from the core.”

Shearer says first-time buyers need to educate them-selves and be realistic about what house it’s possible for them to get. And then they need to wait for the right one.

“What happens to a lot of first-time home buyers in a market like this is they feel the panic or pressure to make a decision quickly, because (they don’t want to) miss out. What I would say to them, especially in Edmonton, is the market will normalize, new selection will come, wait for the right house that’s right for you.” 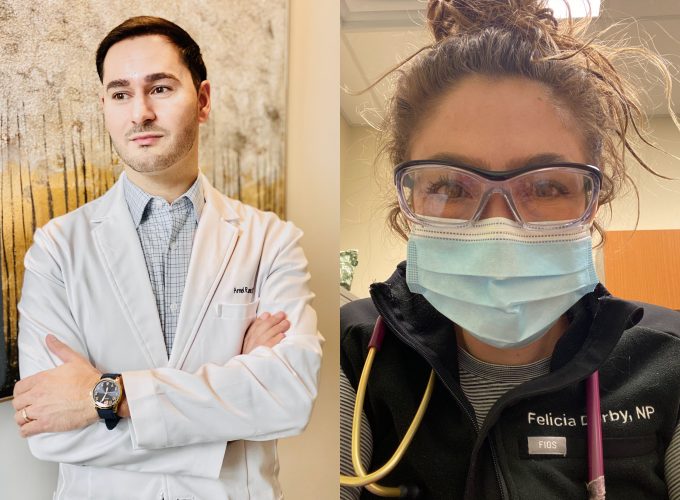 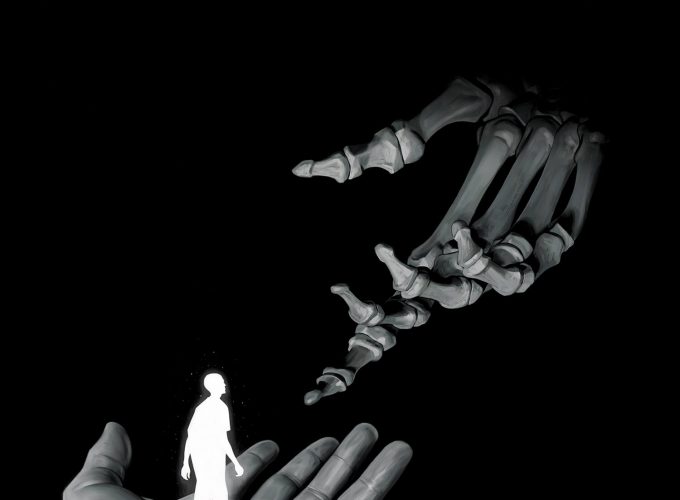 Urban The Abbreviated Life of Lane Mandlis What led this man to the point of no return? Read More 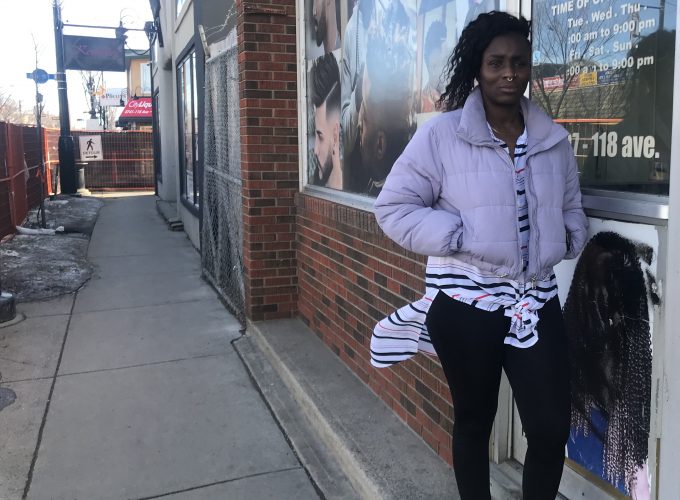 Urban The Sewer of Their Discontent Utilities work has blocked several Alberta Avenue businesses from the street, and they say the clock is ticking Read More