Parkallen offers residents a tranquil setting
By Gene Kosowan | May 11, 2016

Fifteen years ago, just five years out of university, Marlene Wurfel and her husband were looking for a place near the dynamic nightlife of Whyte Avenue to satisfy their young professional lifestyles. But a realtor pointed out that the couple would eventually want to start a family and suggested the neighbourhood of Parkallen as a more laid-back setting.

“We’d never heard of it,” says Wurfel about the neighbourhood, which is only a couple of kilometres southwest of her original dream destination. “She showed it to us and we just had a really good feeling about it.”

That feeling, which has also drawn more than 2,100 other residents to Parkallen, was probably by design. In the early 1950s, city planner Noel Dant designed Parkallen as a town-planned neighbourhood that eschewed the grid pattern that dominated the rest of Edmonton. He introduced crescents, cul-de-sacs and curved streets that led to the school, community league and green space in the heart of the neighbourhood. The design, one of the city’s first examples of green urban planning, limited heavy vehicular activity passing through the area in favour of more pedestrian traffic.

“The thing I like best about Parkallen is that it has a very calm feeling here,” says Wurfel. “We’ll go someplace else, like on bikes or with the stroller, but when we come back to Parkallen, there’s always this feeling, like it’s protected.”

She also loves the strip mall on 111th Street, just north of 65th Avenue, which has an almost Bohemian array of services. It’s home to an organic bakery, an art gallery that also hosts yoga sessions, a dentist’s office and an acupuncture and therapeutic massage clinic.

Today, the allure of Whyte Avenue is little more than a memory to Wurfel, who has found the tranquility of Parkallen is almost part of her children’s DNA. “The kids love it here; it’s the only place they’ve ever known,” she says. “When we sometimes talk about moving to some idyllic place like an acreage or Vancouver Island or something, they’d cry, ‘No! I don’t want to move!'”

The facility is more than just a hall with a seating capacity of 60 people. It also includes a hockey rink, community garden, playground and lots of green space for outdoor activities.

Operating for more than 20 years, this unique spot bakes a wide variety of bread and pastries to suit every dietary taste from gluten-free to vegan. Lunch specials feature a rotating menu of soups and grilled sandwiches.

Recognized as one of Edmonton’s premier destinations for Lebanese cuisine, from its skewers of minced beef kafka to its spring rack of lamb, the restaurant also has an assortment of pizza and steak dishes.

This shop, part of a chain of locally owned floral shops, offers flowers from all over the world and can customize designs with same-day delivery.

This facility features a team of acupuncturists and massage therapists versed in traditional Chinese and naturopathic medicine. 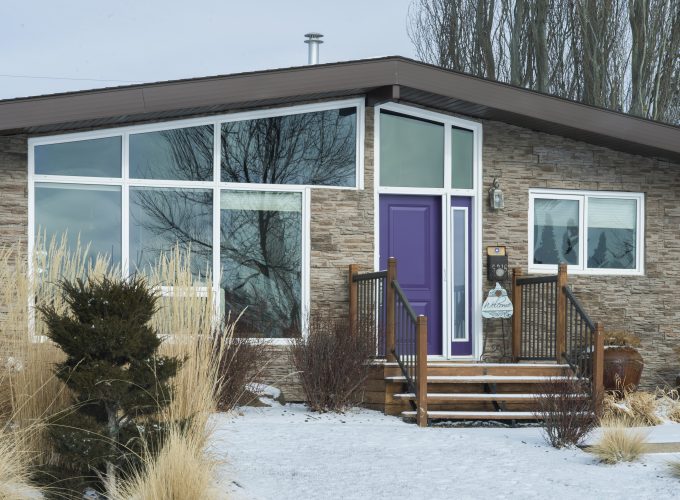 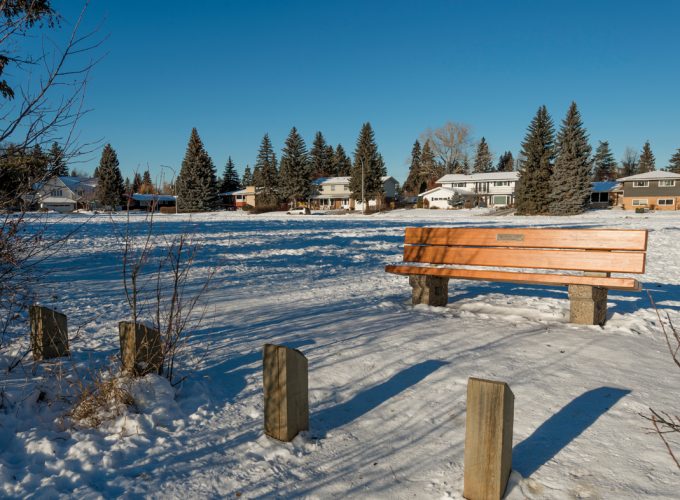