For high school sweethearts Sara Gies and Eric Gibson, having a plant shop was always the goal.

“We’ve always been plant people. We bonded over plants in high school and we both studied horticulture at Olds College,” says Gibson. “We saw this emerging trend before it was a popular thing, and we were like, ‘we should be the leaders of this trend.’ And it just went from there and then COVID hit and plants became even more popular.”

The pair opened Little Plant Shop in 2012 and sold greenery at farmers’ markets around the city before opening a brick-and-mortar store on Whyte Avenue in 2017. The shop sells a range of exotic plants, succulent arrangements and terrariums, most of which are cuttings from Gies and Gibson’s personal plant collection that’s grown in their greenhouse.

In April, the pair closed the storefront and returned to their roots with a full schedule of markets and an idea they’ve had in mind since the beginning.

“When we were first doing markets six years ago, we wanted to build a little mobile greenhouse and that was our plan,” says Gibson. “But then markets are a lot of work in their own ways, too… so then we got the brick and mortar. But now we’re back to the markets, and we said, ‘let’s do the mobile shop this time and do it right.’”

Plants are now sold out of a vintage 1976 Boler trailer that Gibson and Gies bought in Smoky Lake and converted. They gutted the interior and added ample shelves to display the plants. Boler trailers were invented and manufactured in Winnipeg in the late ‘60s to early ‘80s, and the vintage vibe is one of the things that attracted Gibson and Giese.

“It offers us flexibility and it’s a nice slower pace,” says Gibson. “We’re not stuck in a location, so it’s nice to be able to go around and do different popups and we’ve had a lot of response from other businesses asking us to popup in front of their shops. It gives us different opportunities and new people and stuff to reach a different crowd.” 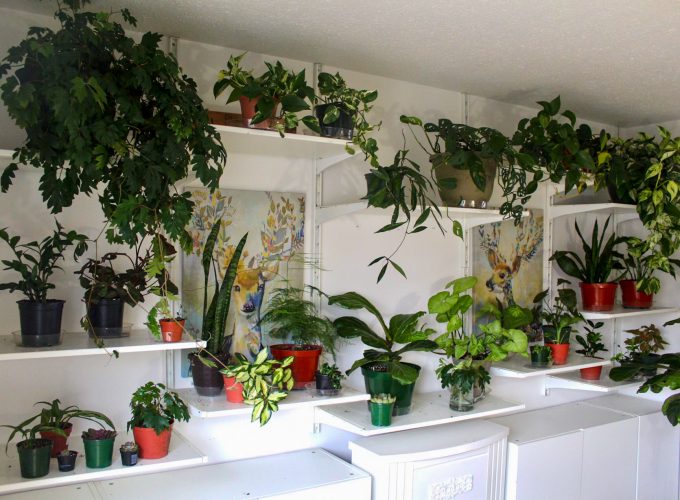 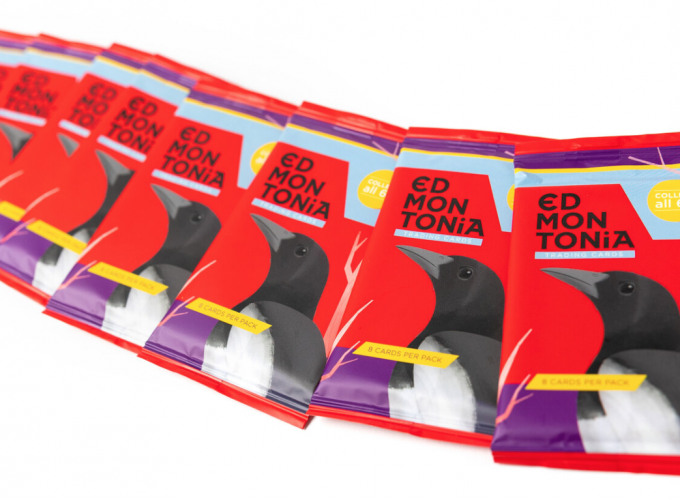 Sponsored Edmonton Made: Collect Them All Edmontonia Trading Cards are pocket-sized pieces of the city’s history Read More 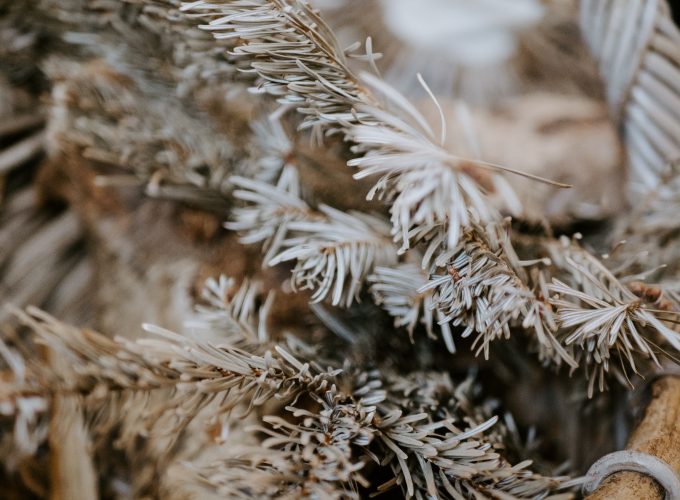