When Edmontonians go to the polls this October, they can expect changes. Not only have the wards been gifted traditional Indigenous names, but the ward map has been completely redrawn
By Carissa Halton | July 14, 2021

Before every election, the City tweaks ward boundaries to ensure the city’s population is evenly distributed across council’s representatives. But for the 2021 election, the City embarked on a major redesign. It wanted to respond to rapidly expanding populations and newly annexed lands to the south. Let’s take a deeper dive into the process of designing 12 new wards and how it could impact you.

HOW
For the first time in Edmonton’s history, council chose to appoint a Ward Boundary Commission made up of seven citizens. They were asked to review the current ward boundaries and pro-vide recommendations for redesign. In the past, this had been the responsibility of Edmonton’s returning officer. The last major redesign was in 2009 when the city moved from six to 12 wards.

BORDERS DRAWN
To balance growth with equal representation, the commission joined developing suburban and more established neighbourhoods. For instance, Glenora will shift from its current downtown ward to join neighbourhoods to the west where substantial growth is expected. This balancing can also be seen in the shape of the south Edmonton wards. For instance, the ward Karhiio puts together established neighbourhoods like Mill Woods Town Centre with lands annexed from Beaumont.

This balancing also meant that using natural and human- made barriers, like the river or Anthony Henday, as ward boundaries was not always possible. Ward Métis straddles the North Saskatchewan with a balance of neighbourhoods north and south. And many wards that stretch to Edmonton’s city boundaries, like ward pihêsiwin to the northeast, are bisected by the Henday.

WHY IT MATTERS
In December 2020, Council accepted the Commission’s ward redesign recommendations. These come into effect on voting day. Voters may find they have different voting stations than last time. They also could discover that, while they didn’t move, and their councillor is running again, none of the names on the ballot are familiar. Up-to-date in-formation on all the ward boundaries and candidates can be found on Edmonton Election’s website. Find it at edmonton.ca under the City Government tab. 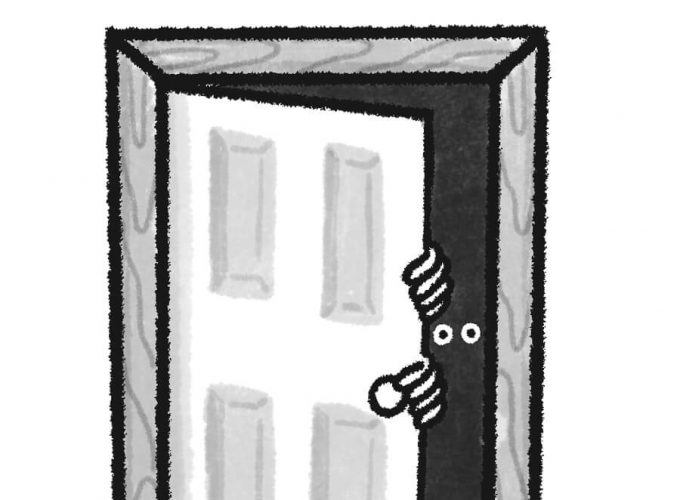 Urban Dave’s Not Here If election candidates knock on our doors, will we answer? Read More