Social activist inspires others to make positive changes in their lives
By Kim Collins-Lauber | June 2, 2011 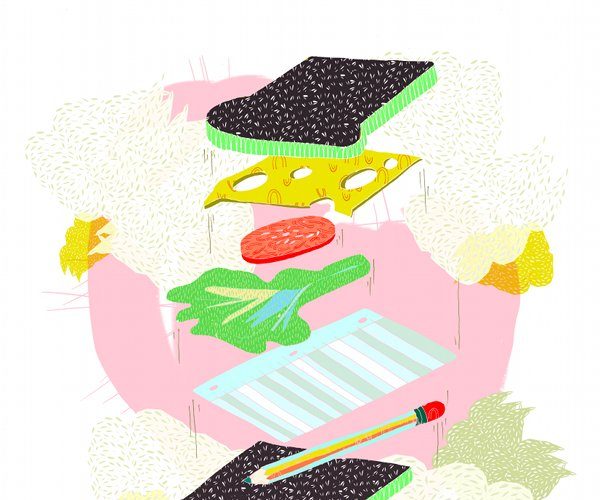 Urban Local Schools Look to Power Lunches As the province’s childhood obesity rates rise, an Edmonton school shows students how to plan healthy lunches and spurs them to be adventurous Read More

Veer Gidwaney is on a mission to inspire goodness. Through his organization,DailyFeats, the former Edmontonian encourages members of an online community to set goals to improve their lives, and offers them incentives as goals become reality. “DailyFeats is about getting people to take on positive actions in their lives and do the sorts of things everyday that, over time, produce positive results,” he explains.

Gidwaney’s desire to motivate others to improve themselves and their community is not new. Last year, Gidwaney organized an online fundraising tournament called Humanity Calls, with all proceeds going to environmental causes. “There’s so much opportunity to use the web as a mechanism for change. Organizations, whether large companies or large non-profits, play an important role because they have the megaphones to talk to lots of people.”

Gidwaney, now based out of New York, is speaking at TEDxEdmonton, a conference bringing together influential and inspiring people to share big ideas (June 11 at the Citadel Theatre).

“Edmonton has a tremendous university, an educated work force and people who want to contribute to the world. [TEDx] is a great way to share my story and hopefully inspire others,” he says.

“I have great admiration for people who have the courage to make ideas come to life, even if they are unsuccessful. Entrepreneurship, especially when focused on social good, is a powerful force.”