Calgary sportswriters called Edmontonians “Esquimeaux” as a way to knock the city’s location and weather
By Steven Sandor | September 28, 2020 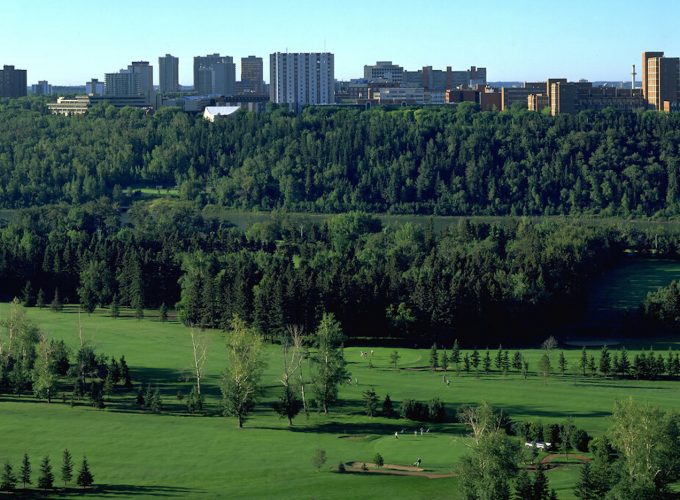 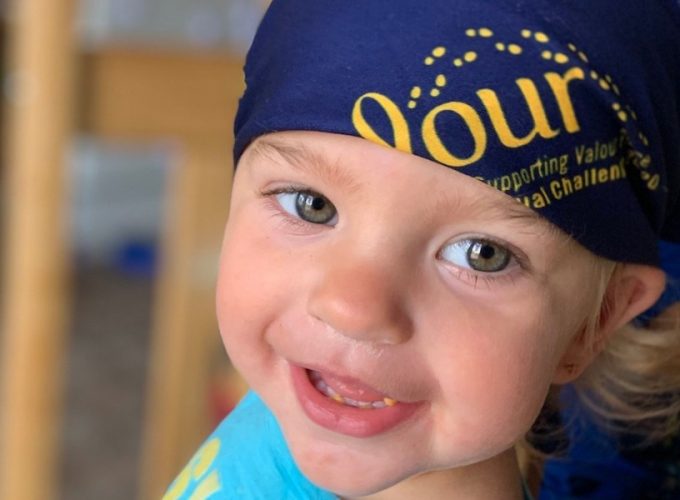 Active Walk For Valour Challenge yourself to help those who have served. Read More

The Edmonton Eskimos name is dead. But, why was it associated with this city’s sports teams for so long?

According to Brant Ducey’s The Rajah of Renfrew, The Life and Times of John E. Ducey, Edmonton’s Mr. Baseball (Univesity of Alberta Press), the name was hatched by… Calgarians.

He wrote that, during the early 20th century, Calgary sportswriters called Edmontonians “Esquimeaux” as a way to knock the city’s location and weather. (Right, as compared to balmy Calgary). Deacon White, who owned early rugby, baseball and hockey teams in Edmonton, thought, let’s take that insult and use it as a badge of honour. Was it really a badge of honour, though? The Calgary papers used it as a derogatory term, suggesting it was lowly to be com-pared to Indigenous Canadians.