This organization involves the present generation of Edmontonians in their city's heritage.
By Tim Bowling | April 28, 2017

Most Edmontonians are familiar with the Old Timers Cabin at the foot of Scona Road, which, to many, is a mild curiosity on the morning commute. A sign at the entrance to the parking lot reads “Northern Alberta Pioneers and Descendants Association,” which, if it’s all in a name, may be explanation enough. But what actually goes on behind those cabin doors?

Dorinda Emery, executive director of the NAPDA since 2012, emphasizes that the non-profit, one of Edmonton’s oldest chartered clubs, is primarily a social organization dedicated to celebrating the stories of those who arrived in northern Alberta before it became a province in 1905, and those who have come since.

“It’s amazing to think of how much vision and foresight it took to plan a life here in those days,” she says. “We need to honour that struggle and to keep the memory of it alive for present and future generations.”

Part of that effort to keep the past alive once involved an extensive archive, mostly of Hudson’s Bay Company records, that has now been mostly transferred to the Provincial Archives for safekeeping and in order to provide greater public access.

“But we’re keeping our piano,” Emery adds with a laugh, referring to the antique square grand piano, one of only a few of its kind in North America, that holds a place of honour in the Old Timers Cabin. The piano came to Lacombe by Red River cart in 1892 and is a true pioneer survivor. “You can just imagine a woman at some point saying, ‘I’m not going all the way out there without my piano!'”

“Every year we host popular events at the cabin. The Victorian Strawberry Tea is a great opportunity to respect pioneer traditions of courtliness. Our annual round-up, while not as large as in previous decades, when 500 people and many elected officials attended, still allows members to share stories of the old days in a traditional social setting. And our Christmas dinner for inner-city school kids enables us to give something back to the community in a really meaningful way.”

This latter event showcases a change in direction that has become of greater importance to the association in recentyears. Emery says that a new board has just been elected and that the NAPDA wanted to get more people with business experience involved.The organization wants to become a more recognized part of the community.

“At the same time, because we are a non-profit, we intend to keep offering free and discount rentals to worthy community groups,” she says.

Current membership stands at approximately 300, divided into associate members (anyone with an interest in the pioneer history of northern Alberta) and founding members (those whose ancestors arrived in the region prior to the 1905 Confederation year).

Roy Bird unquestionably qualifies as a founding member, given that his great-great grandfather, James Curtis Bird, came from England to Canada to work for the Hudson’s Bay Company in 1788, eventually becoming chief factor of Fort Edmonton in 1799.

“Actually, he was instrumental in overseeing the fort’s move from the area around Fort Saskatchewan to its Edmonton location near the current Legislature grounds.”

Bird, who became active in the NAPDA a few years ago upon retirement, remembers driving past the Old Timers Cabin and wondering if his interest in local history should make him check out the organization. After all, his own roots couldn’t have been much closer to where the cabin sits.

“My great grandfather William Bird built a flour mill along a creek that the local Cree called Stony. Had to import all the parts from England too. And people eventually started referring to ‘The Creek that Flowed By Bird’s Mill.’ So, Mill Creek. The mill wasn’t too far from where the Muttart Conservatory stands.”

Suddenly the dots of history begin to connect. My own ancestors came to Alberta from Ontario in 1905, carrying their prized honeybees across Canada on the train in specially-designed luggage, a fact I know only because it was written down in a privately-printed chapbook by my Great Aunt Gladys Muttart (nee Bowling) in 1961. My family initially settled in Mill Creek, where I currently live. Knowing even a small amount of local history can make us feel more connected to our surroundings, even if we’re newcomers to an area. This is a major reason why the NAPDA is seeking to increase its profile. 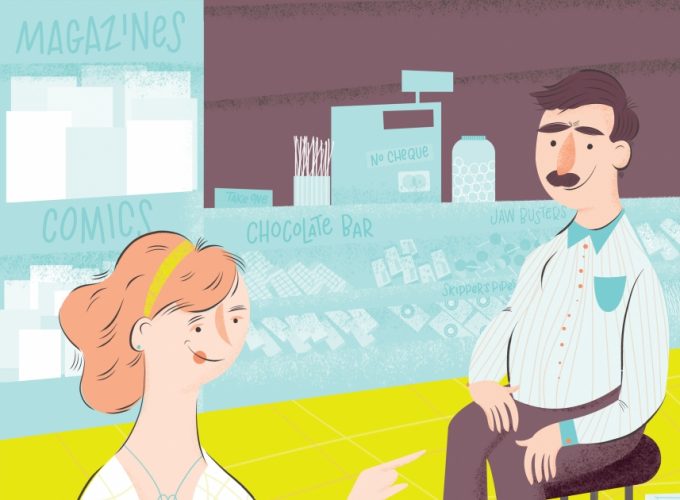 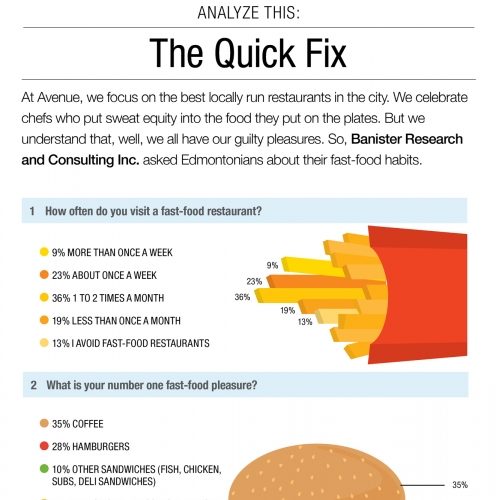 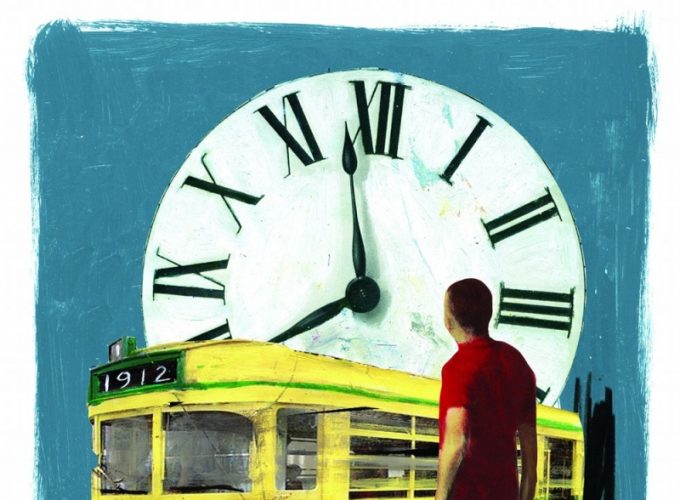