It’s a real-life way to show people in high-risk groups that they need to get their eyes checked, and it’s also used on medical staff, students and the general public so they can have empathy for those suffering vision loss
By Steven Sandor | June 1, 2020 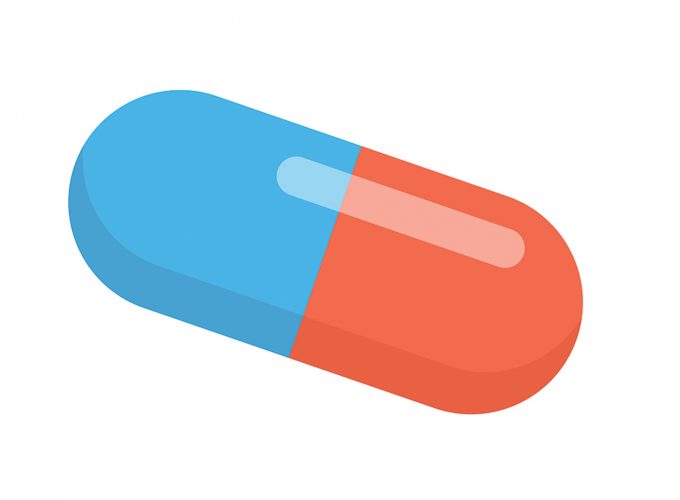 Urban What Does it Take to Make a Life-Changing Drug? For scientist and businessman Robert Foster, developing and funding a new life-changing drug has been a 25-year high-wire act. Read More 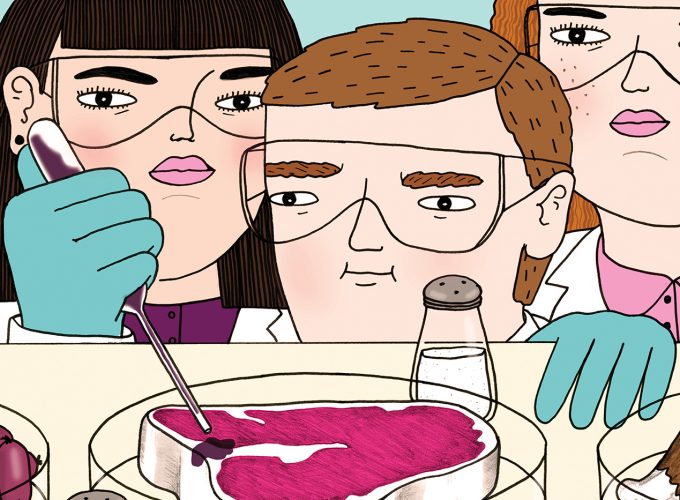 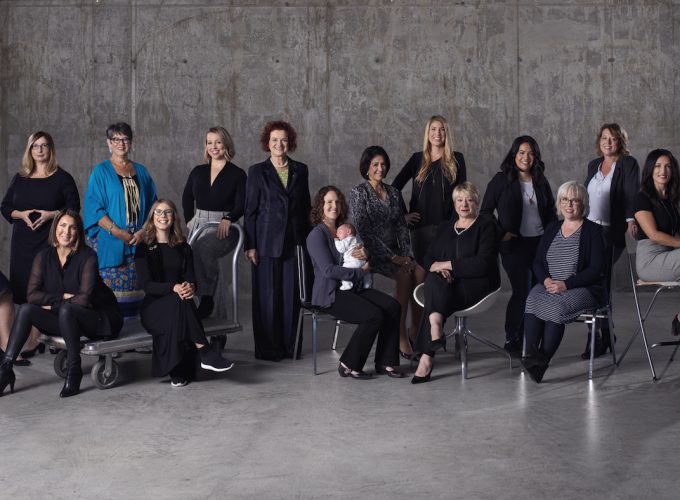 “She generally gave herself very good advice (though she very seldom followed it).”

Lewis Carroll wrote this about the hero of Alice’s Adventures in Wonderland, but Dr. Karim Damji could easily say this about many patients who are warned they are in high-risk groups for vision loss.

Damji is the chief of ophthalmology at the Eye Institute of Alberta, located on the second floor of the Royal Alexandra Hospital. He is the chair of the University of Alberta’s Department of Ophthalmology and Visual Sciences. But he admits he’s troubled by the number of patients who are warned to get their eyes checked, but don’t follow up. He says that 50 per cent of people diagnosed with diabetes don’t do eye exam follow-ups, which should be, well, automatic. Adults over 40 should get their eyes examined annually, but many don’t do that.

Basically, you can give patients YouTube videos and pamphlets, but warnings about glaucoma and macular degeneration and other vision-impairing conditions can often fall on deaf ears.

Let’s go back nearly two years. Damji and the developers at Edmonton’s KOVR came up with an idea — what if there was a way to use virtual reality to show people what vision impairment was like?

“The question was, how could we create an experience that could replicate degenerative eye conditions, in a way that hasn’t been seen before?” says Michael Bowman, KOVR’s chief marketing officer.

With funding from the Odd Fellow Rebekah Visual Research Foundation of Alberta, Damji and KOVR developed Through the Looking Glass. The user puts on a VR headset and then is immersed into, you guessed it, Wonderland. There is a white rabbit. There are mirrors. There is a table set out for the Queen of Hearts. In this world, the user is asked to perform tasks, such as setting a clock or looking at the suits and numbers on the Queen of Hearts’ table. The tasks, of course, get more difficult when peripheral vision is removed, or the objects become blurry. You begin the experience with healthy vision, but then the VR begins to replicate the symptoms of macular degeneration, glaucoma and diabetic eye disorder.

“We take them on a journey of simulated vision loss,” says Damji. “But we didn’t want a doom-and-gloom approach.”

Damji says that vision loss happens very gradually. So, it can, as he says, “sneak up” on patients. A little bit of blurriness, a loss of some peripheral vision. But, in the VR, the kind of vision loss that can happen over one or two years occurs in minutes. It’s a real-life way to show people in high-risk groups that they need to get their eyes checked, and it’s also used on medical staff, students and the general public so they can have empathy for those suffering vision loss.

“You can appreciate the degeneration that can take place over the course of a year, in a matter of minutes,” says Bowman.

Aaron Clifford, the head AR/VR developer at KOVR, says that the challenge in developing the program was to stay ahead of the human brain.

“The brain is very good at weeding out information that doesn’t help you,” he says.

And that was the challenge for Clifford, to keep the process informative and to stay away from being “doom-and-gloom,” but he also couldn’t afford to be subtle. He had to make sure the program didn’t allow the brain to compensate.

Damji says this VR program can be presented to a patient when he or she is first diagnosed with diabetes. And there are many more applications for the future. That future will be supported with a grant from Alberta Innovates, which gave its blessing to the project in 2020. Clifford is excited that new VR headsets will be able to trace the eye movements of the users, and will help make the simulations more realistic and more powerful.

In the future, Damji envisions using VR to help prep patients for treatments and rehab. Imagine being able to undergo a practice surgery of sorts, to understand how the lasers will be used on your eyes, before the procedure actually occurs.

It really is a vision for the future.

9% Watching the Games daily
19% Flipping it on here and there
26% Not nearly as interested as past years
24% Not interested
22% Wait, the Olympics are happening right now?
Current Results