Two renowned architects ponder how the pandemic is propelling us into the future.
By Cory Schachtel | June 3, 2021 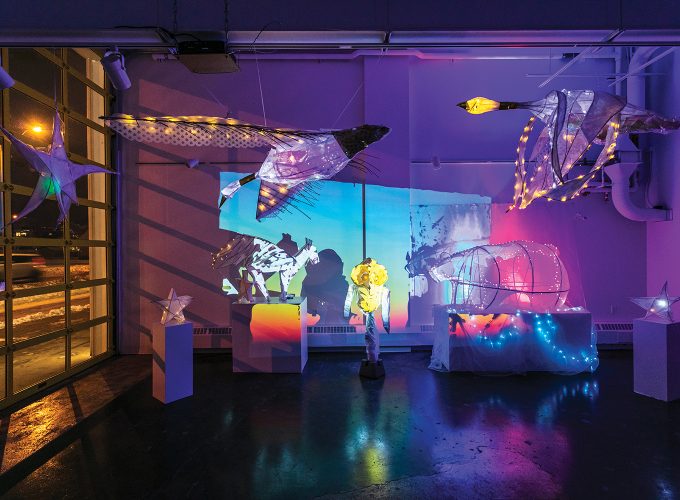 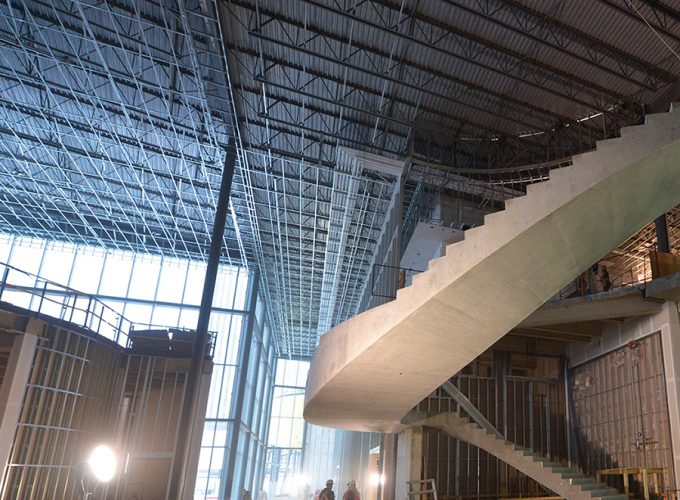 The 1918 pandemic killed over 50 million people and changed many things, including building design. The quickest change may have been in hospitals, where doctors — who realized the crucial importance of ventilation — would break windows open, even in winter, to keep air circulating. Hospitals even made use of “Nightingale Pavilions,” a mid-19th century design named after the most famous nurse, which consisted of stacked, pie-shaped wings that radiated out from a central corridor, some of which had central fireplaces that sent contaminated air up and out.

Designs like those were the norm for many buildings at the time (including our own Ross Flats apartments and Freemasons’ Hall), but today, mechanical plenum systems serve the same function without open windows. We haven’t forgotten the importance of ventilation, so COVID may not change individual building construction like its 20th-century predecessor did, but it has changed how we use (or don’t use) our existing spaces. And it’s brought to the fore the idea of the 15-minute city, where all of our wants and needs exist within a short stroll of our homes. According to two design experts we spoke with, it’s a future that’s here, and we need to navigate it together.

PARTNER AT DIALOG, LANDSCAPE ARCHITECT AND TOP 40 UNDER 40 ALUMNA

A lot of the design changes that came about as a result of the 1918 pandemic, with ventilation and some of those architectural controls, dealt with physical health. And I think the big takeaway from this pandemic is the role of design in supporting mental health, especially with exterior public realm design. Last spring, we saw this mass exodus of people outdoors, because we couldn’t gather indoors.

And people are working from home now, so commuting isn’t so much a deterrent to living farther away from the core. But it creates this need for neighbourhood spaces that people can gather in. If you are home alone — whether you live in the suburbs, or in the core — you still need those spaces to go out to and meet up with your family or friends in ways that are safe. So we’ve seen the expansion of patio spaces, even through the winter.

Before the pandemic, we were starting to dip our toes into the frozen water of winter city design. I think we’ve started to embrace this idea of a winter city and being outdoors in the winter is something that the pandemic really pushed up the head. Winter patios, the art installations that are downtown right now — all of these things help people get out, get connected, socialize, focus on their mental health and not see climate as a deterrent to being able to do those things.

Some of this will happen organically over time, but we can also plan for creating that hive activity in certain neighbourhoods. Ritchie Market would be a great example
— that corner has become so vibrant and connected. And so how we bring that rich-ness to the individual neighborhoods within the city will be part of the challenge as we go forward, as we see the suburbs age and evolve and add in a bit of that layered nuance and design.

Downtown has probably been the hardest hit by the pandemic. And that’s where we have a lot of our public realm and architectural resources. So, going forward, how do we go back to having a downtown that’s vibrant and connected and attracts people to come to those spaces? I do worry if we stay in sort of a hybrid workplace, where people are working from home at least part of the time, how we continue to inject energy and investment into our downtown. A lot of that is through the design of public realm spaces, and spaces like the Warehouse Park that are going to be green and maybe more family friendly, with activities that would maybe support seniors moving into downtown.

Even within DIALOG, some of our projects went on hold at the beginning of the pandemic. And now we’re seeing projects like Kinistinâw Park in the Quarters that have that sort of 15-minute-city idea, so people can live downtown and play downtown, even if we don’t go back to working downtown.

Back when we were allowed to travel, I was in Copenhagen in the late fall of 2014, but it was still really pleasant to sit outside at a cafe because the table was located in the sun and they had a blanket on the chair behind me. Just simple things like a fire pit extend the season and start to change how we think about our outdoor space and encourage more Edmontonians to get outside. I’ve seen many more people outside being actively engaged in the winter and a lot of that is because of the pandemic. That’s one of the things that I hope will stick.

COVID has forced our society to embrace the virtual world. Suddenly, it’s commonplace to work from home, telecommuting to meetings with office cohorts, while attending meetings anywhere on the globe. But we still crave face-to-face contact. We want to get together with our immediate office cohorts. We still want to get together to physically socialize with close friends. We’ve come to realize the importance of physical exercise.

So that human contact, it’s suddenly not there, or it’s all virtual, as we tend to take more care in our living environment. That’s where I come in as a heritage architect. I think that we probably will want more connection with who we are. The idea of restoring old buildings helps us maintain our emotional stability. There are a lot of emotional things that I think you can see come out of this virtual world.

We can look at the Industrial Revolution, where society made some great paradigm shifts. I think that we’re going to see the same sort of thing here. Will it be in how buildings are planned? Could be, but the 15-minute city is more of an idea about how things are laid out, people having their wants and needs within a short distance of where they live — no cars necessary.

I think this is one of those paradigm shifts in society. We keep changing the architectural map of how we buy and sell things. Over the years, you’ve seen general stores become department stores, department stores become shopping centres, which become big power centres. But now, with online shopping, you’ve got Amazon building a big warehouse just as the Hudson’s Bay Company is closing down [downtown].

The industrial economy brought social ills and pollution and all sorts of negative things with it. And I think what may have happened is just what I feared the service economy would become: a whole bunch of minimum-wage jobs and people selling things that used to be made here. But now there are the more festival markets around town — like the Bountiful [Farmers’] Market on the south side, and there’s even talk of shoehorning a market into the power plant down by the river. These are local people selling local goods, and that could easily be a new trend that we see in the local economy.

We’re beginning to see the potential of the global community, of being able to contact and interact with anyone, anywhere. This means that people will live in Edmonton because they want to. It’s suddenly much easier to work from home if one is a professional. Or, the infrastructure is in place to run a cottage industry from close to one’s home and still participate in a larger economy. This is the central concept of a 15-minute city.

For whatever we want to call the 21st century, we will live in places that we find attractive, places where we want to spend more time, places that satisfy that craving for a connection to our heritage yet let us anticipate the future. We will want places in our neighbourhoods where we can get together with cohorts for work, to socialize, to learn and to play. Our building types and layouts will change to reflect these needs and wants.

This article appears in the June 2021 issue of Edify. 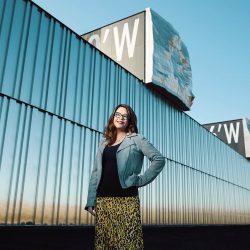 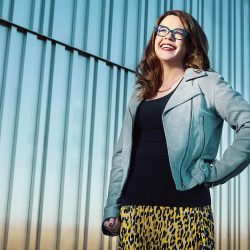 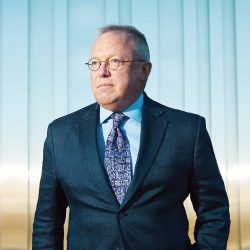 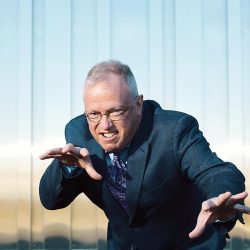 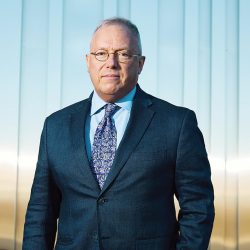