Get a look inside the historic Rossdale Power Plant in the heart of the North Saskatchewan River Valley. Join Big E Tours for a one-hour weekend tour.
By Kateryna Didukh | August 6, 2020 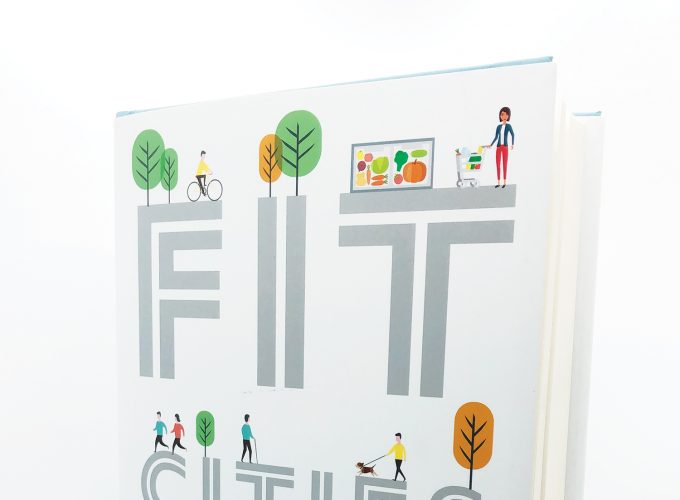 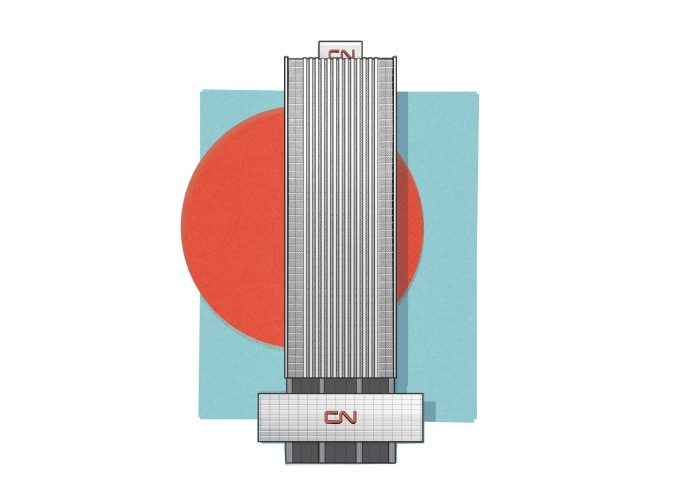 Discover Edmonton’s industrial heritage and learn more about history of the building that once generated electricity for the whole city.

The one-hour tour will give you a chance to explore the inner structures of the historic Rossdale Power Plant, located in the heart of the River Valley, for the first time. Hosted by Big E Tours, the tours take place on Saturdays and Sundays, and run until the end of September.

The tours will cover the area’s Indigenous heritage, the building’s history, and its potential future.

Designed by Maxell Dewar, the building was expanded six times over its history, between the 1930s and 1950s. Until 1970, this plant provided 100 per cent of the electricity for the city.

The building was closed in 1989 and became a historical resource. A few years later, it was decommissioned. And several years after that, all the equipment has been removed.

According to Big E Tours, recent archeological evidence discovered on-site suggests a presence of Indigenous people in this area approximately 9,700 years ago — a number that is getting closer to matching accounts in local Indigenous people’s oral history.

The tours will explore how the electricity was generated in the mid-century period, the use of old turbines, steam boilers, panels, and more. There are a total of 10 stops on the tour.

Though there’s currently no electricity being used inside (ever since the power plant has been decommissioned), there’s plenty of natural light to illuminate the site for guests, thanks to the large windows on the sides of the building (though some of them have been closed off). In fact, these windows played a significant role in the power plant’s efficiency back in its day.

“Now, the reason why they built these beautiful windows was for natural daylight, ” says Gary Poliquin, tour guide and co-owner of Big E Tours. “Edmonton power was ahead of its time, they wanted as much natural light to come in here. And the reason wasn’t because of environmentalism… it was because they wanted to use the least amount of electricity in the building. So they could sell most of the electricity to its customers. So it’s actually brilliant. But in a way, it was ahead of its time in terms of allowing natural lighting.”

He says the Rossdale Power Plant and the surrounding area can transform significantly in the near future — as there are currently several plans in motion for redevelopment and revitalization.

For one, the Prairie Sky Gondola project is aiming to potentially build a station on the east side of the plant. (Avenue spoke with Jeffrey Hansen-Carlson, CEO of Prairie Sky Gondola about the story behind the project, A Proposed Gondola Would Connect West Rossdale and Whyte Avenue to Downtown, last fall). There’s also a promise of some redevelopment initiatives by the city — one is called River Crossing. The goal is to “redevelop the city in terms of Rossdale and make it more of a community again.”

The other one is a water promenade, which would be “encompassing the multi-use path we have to the south of us,” says Poliquin.

“This plan would actually go all the way from Louise McKinney Park to Groat Road … and right now the city’s doing consultations on that. So within a short period of time, a year or two, this whole area could change.”

The power plant itself is being transferred over to the City of Edmonton within the next period of time.

“We’re really excited about what could happen to this building,” says Poliquin. “There have been all sorts of ideas floating around — markets, theatres, condos, who knows … but It’s only limited by people’s imagination, what this beautiful building could become. But hopefully, with the gondola, if all the approvals happen, and it goes, that [it will] allow this building to come back to life.”

The historic tours of the building will continue until September 27.

“We’re very excited about the tour so far,” says Poliquin. “Because really, we all drive across the Walterdale Bridge. We look at this building, and very rarely do we go … and there’s lots of stuff that hopefully will happen in the near future, meaning the next two years.”

All tickets must be purchased in advance in order for organizers to be able to manage the flow of people to the site. Attendants also must sign a waiver at the time of booking, and all guests will be given a safety orientation at the beginning of their tours. Guests must arrive 15 minutes before their scheduled tour start time, at the big blue door on the southwest corner of the Power Plant, near pump house number two. The organizers ask attendants not to attempt to enter the site via EPCOR’s guard shack.

Face masks are required to attend the tour. However, all other personal protective equipment will be provided. The attendants also must wear closed-toe shoes (or they will not be allowed on-site otherwise).