Alvarez Hopes to Put on a Show in San Diego

Ben Alvarez is ready for what he’s calling his “step-up” fight.

The Edmonton boxer is 2-0 after he stopped Mexican cruiserweight Juan Amarillas after just 22 seconds in a Tijuana ring earlier in July.

Now, he’s set to fight an American in San Diego Aug. 20. He said, due to the unpredictable nature of boxing cards, the opponent could change before the bout. The reason he can take another fight so quickly? Because Amarillas “didn’t do any damage,” says Alvarez. The video evidence of the fight supports this claim; right after the bell, Alvarez delivered a series of clean shots to the head, Amarillas was backed into a corner, and Alvarez then got going with flurries to the body of his overmatched opponent. Mercifully, just seconds after the series of body blows was unleashed, the referee waved his arms to bring the fight to a very quick close.

But, for Alvarez, who is training at the famous House of Boxing in southern California, fighting on American soil increases the chances for exposure. So, he needs to “be a showman” in the ring. It’s not enough to win, he has to win handily. When a promising young fighter is in the early stages of his career, winning fights by decisions rather than knockouts isn’t going to move the needle.

And, even though San Diego is mere miles away from Tijuana, there is a massive PR difference when it comes to having a chance to beat an American fighter in his backyard.

Alvarez is staying at the home of his trainer, Carlos Barragan, while he trains in California.

Alvarez’s first two pro bouts were both in Mexico, and while there is arguably no better training ground in the world for fighters than taking on bouts there,  it is a world away from Vegas casinos, Dallas stadiums or Madison Square Garden.

And, while training for the fight against Amarillas, Alvarez got to rub shoulders with former world heavyweight champ Andy Ruiz; Barragan had brought the two together so the Edmonton fighter could get some inspiration after a long layoff due to the COVID-19 epidemic. Alvarez has also sparred with the world’s most famous boxer, Saul “Canelo” Alvarez. And that’s one of the major benefits of training in California — Alvarez can take things from encounters with some of the biggest names in the fight game. 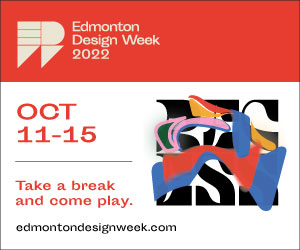 At the top of the boxing world, millions of dollars changes hands. But, at the bottom, it takes money — and benefactors — to help a fighter move up the ranks. Gym time costs money. A fighter often doesn’t live close to home in order to be close to the best trainers.

When he’s in Edmonton, Alvarez helps train a group of his benefactors, including Top 40 Under 40 alumni Jared Smith of JS Advisors. These investors, plus some new sponsors, raised $10,000 ahead of Alvarez’s second fight.

“He’s got the right makeup. He’s not a typical boxer,” says Smith.

We first featured Alvarez in August 2019. 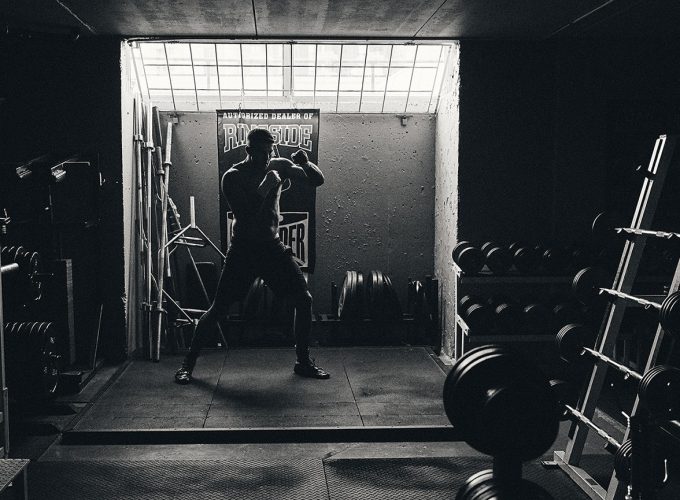