We spoke with executive director Jim Gibbon about adapting Heritage Festival for the virtual format this year, supporting local restaurants through the festival's Multicultural Month, and what the viewers can expect to see.
By Kateryna Didukh | July 30, 2020 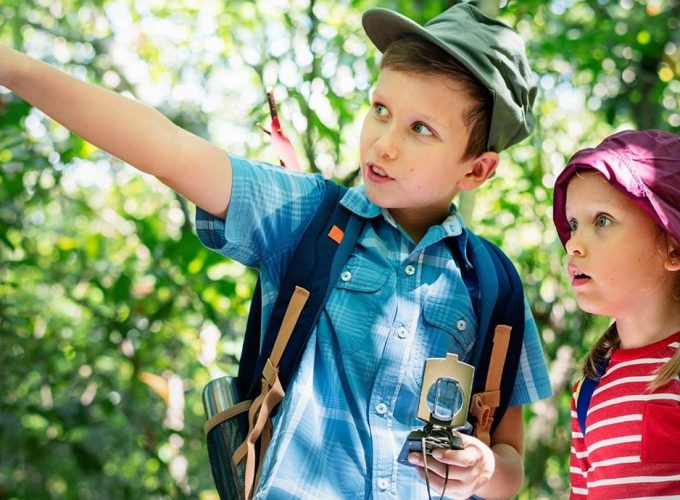 Active 25 Things To Do In Edmonton This August The sun is shining and the city’s alive with lots of outdoor (and food-related) things to do. Read More 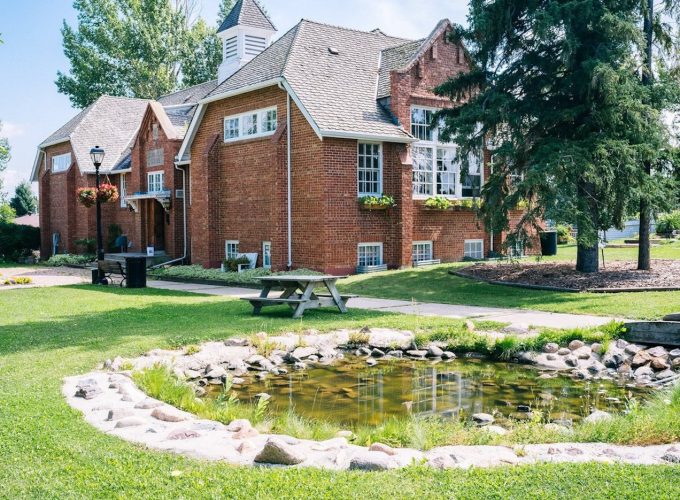 Active Virtual Tour of Historic Sites in Alberta Add this online tour to your itinerary this summer. Read More 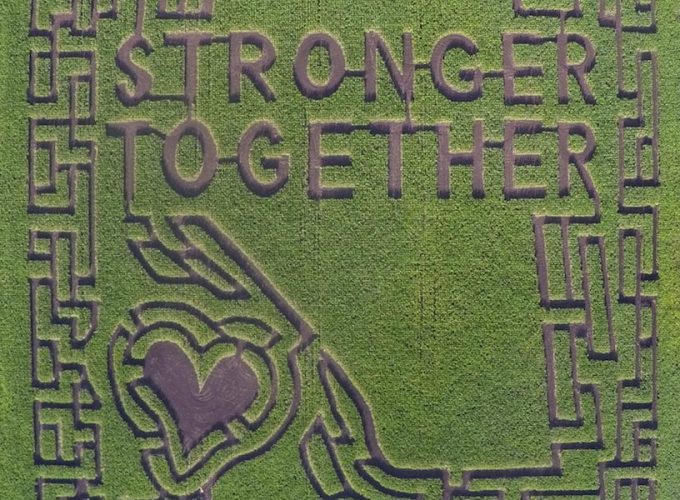 Active Get Lost! Head out to Spruce Grove for 5 kms of twisting, turning fun. Read More

What are the challenges that came with organizing the Heritage Festival as a virtual event for the first time?

Jim Gibbon: There are actually two parts here, and each had its own difficulties. The part with the virtual festival, the making of it — it was an astonishing amount of work, to get all of the information from all of the cultural pavilions. We have all sorts of information from our UNESCO partners, our worldwide partners. We had to pull together all the recipes, we built them all into the web pages, and we built a virtual version of the map. So you can go on the website and “walk around” on the map if you want to see what’s going on. And then, you can look at all the pavilions and everything that they’ve sent to us. We have full history pages. Until we had all of this information from all the research that we’ve pulled together, it has been a crazy amount of work. But I think it’s going to be really rewarding, because it’s going to allow people to enjoy the festival and the different things going on.

We’re also having what we call a Multicultural Month. We have 40 restaurants from around the city that are smaller, locally owned restaurants run by multicultural folks. And we were building a website purchasing capability, so people will be able to sign into the Heritage Fest website. And they’ll be able to purchase food from these restaurants from all around town, restaurants they may not have known existed. And what we’re trying to do, is find a way to not only celebrate multiculturalism but to help all these folks dig their way out of this COVID bubble right now.

JG: Now, the multicultural message of our festival is so important to us. It’s just really important that we’re able to get that message out. You know, we’ve been doing it for 47 years, so we don’t want to miss a year. And right now, with the way things are in the world, it’s an important time to share our wonderful message.

This year’s festival includes a virtual mosaic that the audience can participate in. How does it work?

JG: We’re going to be doing it on Sunday. People can send pictures of themselves and they will be added to a giant mosaic that will be memorializing the event, moving ahead. We’ve collected an entertainment page that will be updated regularly, and we’ll be having competitions to see who has the best entertainment from the previous day and we’ll be highlighting them the following day. We want to get people to come to our website from all over the world.

What kind of virtual performances and displays can the viewers expect to see? Will there be any live streams at all?

JG: No, because of COVID we’re leery of doing any live streaming, we want to make sure that everything is pre-recorded, so we can make sure that people aren’t putting themselves at risk by producing live. So what we’re doing, is there will be some items that are released six times over the course of the weekend, but most of it will be like Netflix, where you can go and find the country you want and watch all of their videos whenever you feel like it. You will also be able to find a restaurant by country, throughout the entire Multicultural Month that runs from August 1 to 31, not just during those three days. Because getting people just for two or three days to help these restaurants isn’t going to help very much, we really want to try and find a way to get people from Edmonton to do this, in place of going down to the live festival and spending a few dollars there. We want them to be able to help these multicultural restaurants for the entire month.

When did you start putting together the festival this year?

JG: We started just as the Government of Alberta decided that we wouldn’t be able to do live festivals, so we already had a plan in place for a virtual festival. We had already begun working on it. And then we thought of another version of the food portion for it, where we would have a three-day drive-thru event. Unfortunately, that wasn’t allowed under those restrictions at the time. So we moved to this. So basically, we’ve put the virtual festival together in about two and a half to three months, and we put the Multicultural Month together in less than a month.

What response have you seen so far?

JG: When we were starting this, and in general, the feedback has been amazing. Everyone’s excited about it. Everyone’s really happy to be able to help locals, but they’re also really excited to go and visit the festival and see what’s going on in our multicultural community.

The feedback has been astonishing. A lot of groups have just said “we’re not able to have it this year” and that’s kind of a sad thing. But because our goal is to help people meet people from other cultures, and find a way to share this wonderful multiculturalism we have in Edmonton, we knew we had to go ahead with it. Because we’re at least giving it a try.

Assuming next year, things will go back to normal and the live festivals are permitted to happen again, are there any aspects of the virtual event that you would incorporate in the live event?

JG: Yes, for sure. I think we would probably do all sorts of things. We think that Multicultural Month is really important. If it goes well, we’d like to do that forever. And the virtual part, we want to keep that going forever. So I think if it goes well, you’ll be seeing the entire new aspects of the Heritage Festival.

JG: I think I’m most excited about the opportunity to help our local restaurants. You know, to help those people who have come here from all over the world, and they’re bringing their local cuisines to Edmonton. And I think it’s important that we support those cuisines and help these folks get out from underneath this COVID bubble we’re all in.

Is there anything else you’d like to tell Edmontonians about the upcoming festival?

JG: Just, support our local restaurants, it’s really important to help with the local economy. And the other thing I would say is, don’t be afraid to share it with your friends overseas. We want to get our uniquely Edmontonian message and multiculturalism out to the world. If you have friends in other countries, send them a link, so they can have a look as well.