These songs will take you to the Upside Down and back. You'll grow a Euro-mullet just by taking this show in.
By Steven Sandor | July 6, 2019 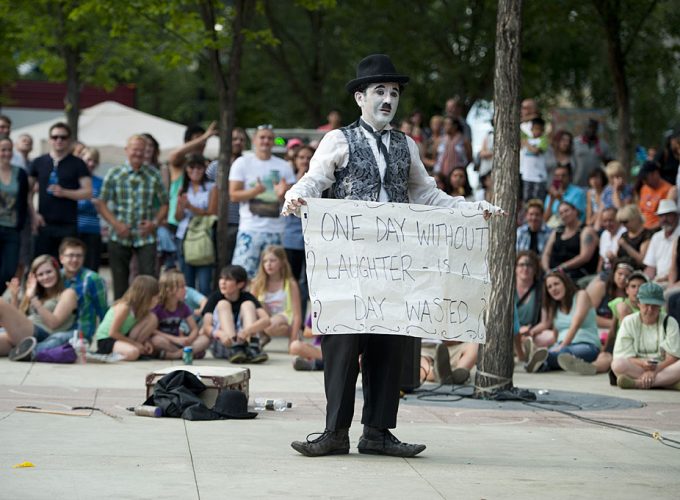 Active 5 Things To Do: July 8 to 12 This week is all about getting outside and eating food. Read More 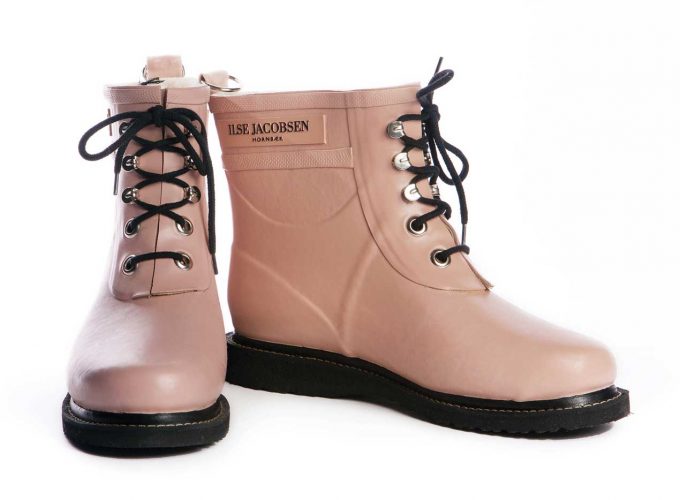 Active 4 Cool Products to Try This Summer A few summery suggestions to enhance the lazy (and wet) days of summer, whether it’s a road trip or a jaunt to the dog park. Read More 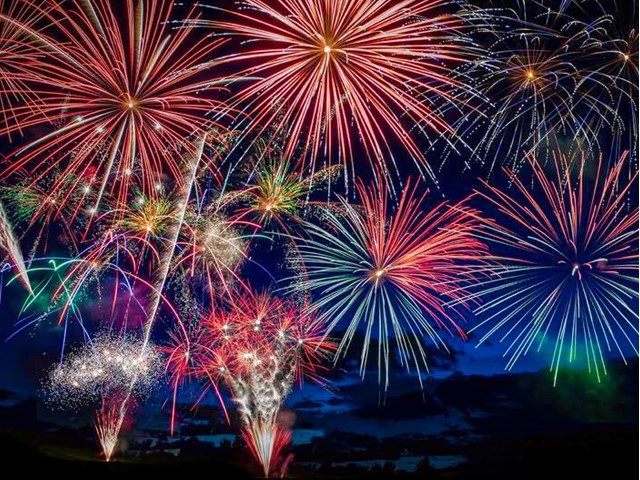 Active 25 Things To Do in Edmonton This July From Canada Day celebrations to food, music and festivals, there’s lots to do this July Read More

When I was a teenager, laser shows were all the rage, usually set to the music of classic-rock bands. Laser Genesis. Laser Zeppelin.

They are making some sort of comeback at the Telus World of Science, and the Stranger Things fan in me couldn’t resist checking out the latest offering. In honour of the launch of the third season, Laser Stranger Things will play through selected July dates.

The lasers “draw” the Stranger Things logo in that classic ’80s red script that takes us back to drugstore paperback horror novels. Then, the show begins, the lasers are set to some of the songs of that era (and the late ’70s) that have been used in the show. From Bon Jovi to Duran Duran to Olivia Newton-John. These songs will take you to the Upside Down and back. You’ll grow a Euro-mullet just by taking this show in. Maybe you can find an old pair of ankle pants. Feather your hair, please. And drive up to the TWOSE in a Firebird.

Of course, there are cameos from a demogorgon or two.You can’t have a decent laser show without a demogorgon.

Combining our love of pop culture and pop music, this is totally fun, and totally recommended. And why should you trust me? Because friends don’t lie.