Homegrown talent shines at this annual celebration of the arts.
By Eric Silver | February 11, 2010

Bridget Ryan and Mark Meer delighted the crowded Winspear Centre as they hosted the 27th annual Mayor’s Celebration of the Arts. The two staples of Edmonton’s theatre scene bantered playfully between award presentations and artistic performances.

The Professional Arts Coalition of Edmonton (PACE) partners with the Mayor’s office every year to reward excellence in the arts community and secure the bond between it and the business community.

The April 28 event was produced by Catch the Keys Productions, and over 1,300 tickets were sold, according to Megan Dart, the company’s artistic producer. A portion of the proceeds were donated to Edmonton Public Schools’ Music Enrichment Program, which provides affordable music lessons to children.

Mayor Don Iveson sat in the orchestra loge with his wife, Sarah Chan, and other esteemed guests. “It’s the best seat in the house, and I have for it for least three more years,” laughed Iveson. “The neat thing is being able to congratulate each winner personally as they walk off the stage.” 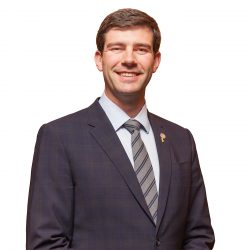 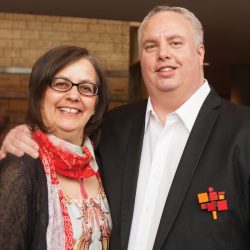 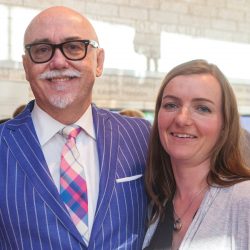 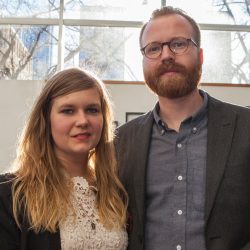 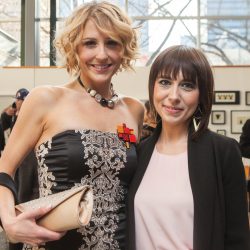 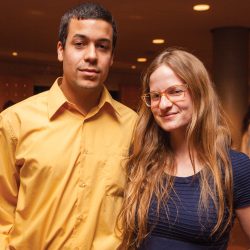 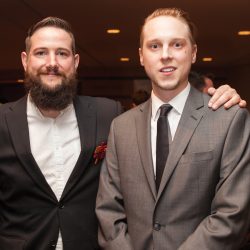 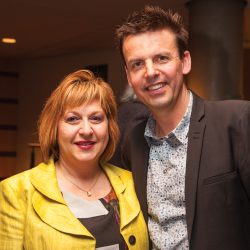 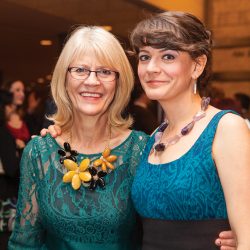 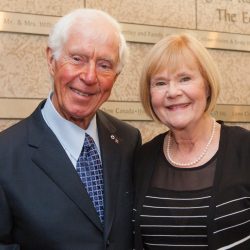 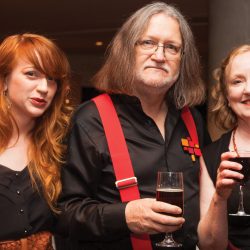