Rules and Regulations: Enjoy a Memorable Weekend in Edmonton 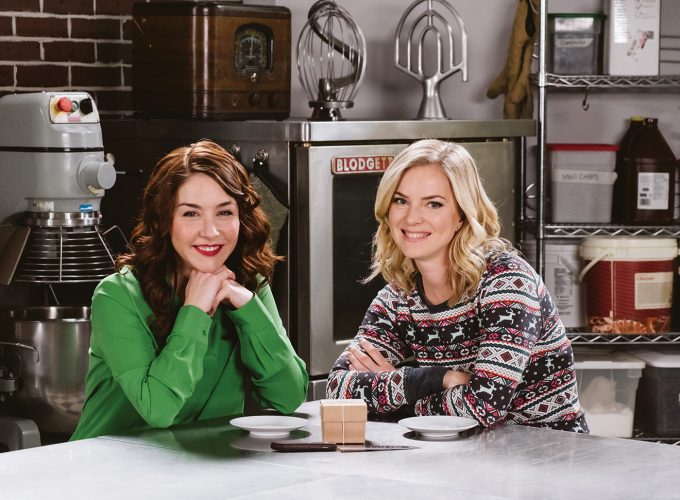 Active 5 Things To Do Valentine’s Edition: February 10 to 14 Whether you’re taken or single, this week has something for everyone, from cupcake decorating to a singles VIP party. Read More 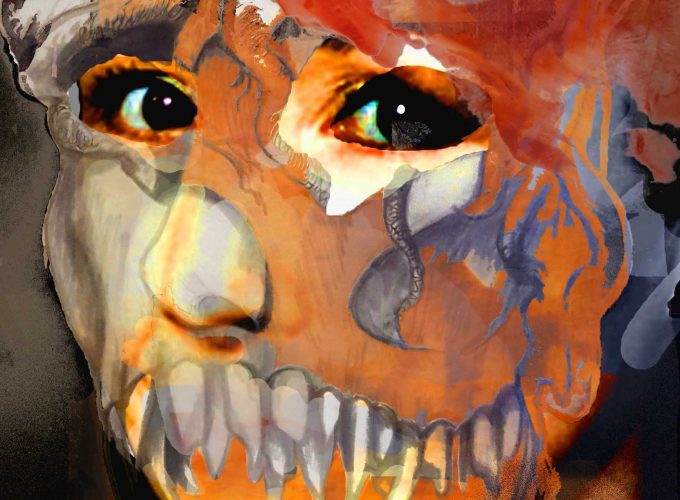 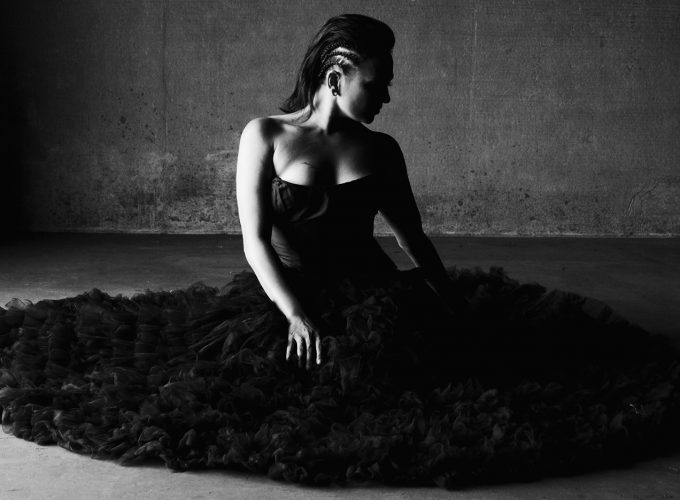 Active 25 Things To Do In Edmonton This February From festivals and live music, to magic and even art battles, there’s no reason to stay home this month. Read More

This contest is sponsored by Avenue Edmonton Magazine, a division of Odvod Publishing (the “Contest Sponsor”) and conducted in conjunction with Marriott International (the “Prize Supplier”). By entering this Contest, all entrants accept and agree to these Rules and Regulations (“the Rules”). The contest runs from, at, or about 12:00 am MST. February 12, 2020 to 11:59 a.m. MST March 6, 2020 (the “Contest Closing Date”).

To Enter NO PURCHASE NECESSARY. There is only one way to enter:
Online entry: To enter on-line, visitwww.avenueedmonton.com/contestand complete the required entry form.

Limit of one entry per person or email address.In the event it is discovered that you attempted to enter more than the stated limit, then your entry will be voided. All personal information obtained for this Contest will be used only for the purposes of conducting the Contest.

Entries that are incomplete, lost, stolen, late, delayed, misdirected, illegible, damaged, altered, irregular, destroyed, have been submitted through illicit means, or do not conform to or satisfy any conditions of these Official Contest Rules & Regulations shall be disqualified.

The Prize: One (1) Weekend Stay for Four (4) with Marriott International.

The Prize may not be exchanged in whole or in part for cash or other substitutes, is non-transferable, non-refundable, non-saleable and must be accepted as awarded, except that the Contest Sponsor reserves the right at its sole subjective discretion to substitute the prize for a prize of equal or greater value. Any unused portion of the Prize value is forfeited.

Before being declared a winner, the selected entrant must first correctly answer without assistance of any kind, whether mechanical or otherwise, a mathematical skill-testing question.

By entering this Contest, entrants accept and agree to abide by the Official Contest Rules & Regulations and the decisions of the independent contest judging organization with respect to all aspects of the Contest, which are final, binding and conclusive on all matters relative to this Contest.
In the event it is determined that an entrant has entered in a fashion not sanctioned by these Official Contest Rules & Regulations, the entrant will be disqualified and all of the entries submitted by the entrant will be disqualified. Entries are subject to verification by the independent contest judging organization.

The Contest Sponsor, (or the independent contest judging organization) reserves the right to void any entry and/or cancel or modify the Contest in whole or in part (without notice to entrants individually) if, in its sole discretion, it determines that for any reason the Contest is not capable of running as originally planned, fraud, technical failures, human, printing or distribution errors, or any causes or occurrences have compromised the administration, safety, fairness or integrity of the Contest.