Talk With Your Hands

As part of this year's Chinook Series, Fringe Theatre Adventures and SOUND OFF bring you an improv show that will leave you speechless with laughter.
By Adrienne Vanderheyden | March 30, 2021

My husband and I moved to Edmonton just over seven years ago, and have had the fortune of learning more about the city by the sheer number of places we’ve lived. We found the small town, friendly mentality of the city a breath of fresh air from the hustle and bustle of Toronto, which is why we decided to make our home here.

One of our first homes was in the north end, a beautiful low-rise condo with big rooms and heated, underground parking (a definite plus in an Edmonton winter!). We had the most lovely neighbours, including a family down the hall from us with a father who was hearing impaired. We would smile and wave when we took the dog for a walk, or passed in the parking lot, but because neither my husband nor I were even remotely fluent in ASL, that’s where our communication stopped.

Until early one morning and we had furious knocking on our front door. I had just woken up, but was conscious enough to check through the peep hole to see what the commotion was. It was the dad, looking panicked so I unlatched the door and opened it. I realized pretty quickly that I wasn’t going to be able to communicate with him short of using my limited charades skills, so I gave him a pen and a piece of paper.

He wrote to me that someone had broken into the complex’s underground parking garage and that our storage lockers had been compromised. It turns out that both of us were better at charades than we thought, and we were able to go and check out the damage together.

Once we had contacted the police and assessed the damage (and thankfully realized that nothing of value was stolen), we went back to our normal morning routine. But not before I realized I did know one word in ASL: thank you. A simple hand gesture touching your chin and then moving it in the direction of the person you’re thanking, almost like you’re blowing a kiss.

Many of us are multilingual, but ASL is often overlooked as a second, third or fourth language. Start your journey to becoming more inclusive of the hearing impaired community with Maestro: SOUND OFF Edition, in collaboration with Fringe Theatre Adventures and part of this year’s Chinook Series. It’s a partnership between the funny folks at Rapid Fire Theatre and SOUND OFF, Canada’s national festival to the deaf performing arts.

But with only one performance, you won’t want to miss it — sign up ahead of time for the Zoom show at 9 p.m. on April 3rd and get your laugh on. You never know what you’ll learn. 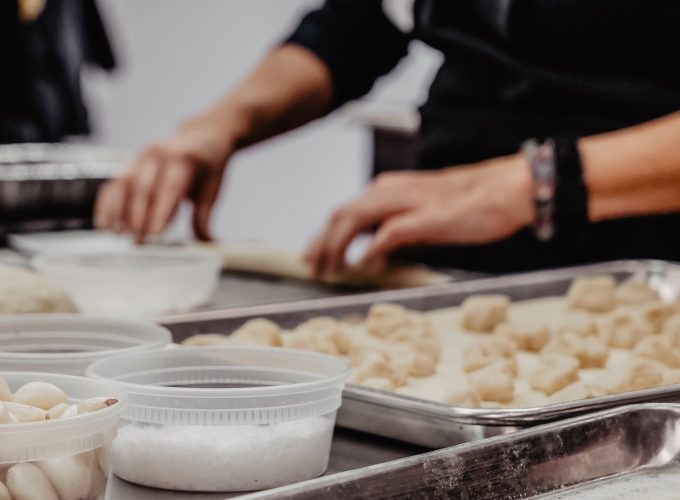 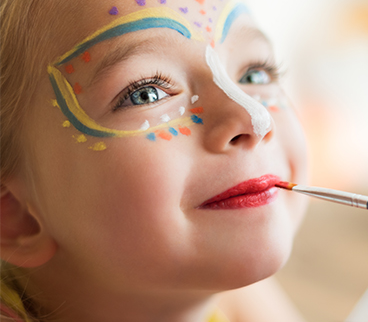 Active When the Carnival Comes to Town These virtual events are packed with fun activities to do. Read More 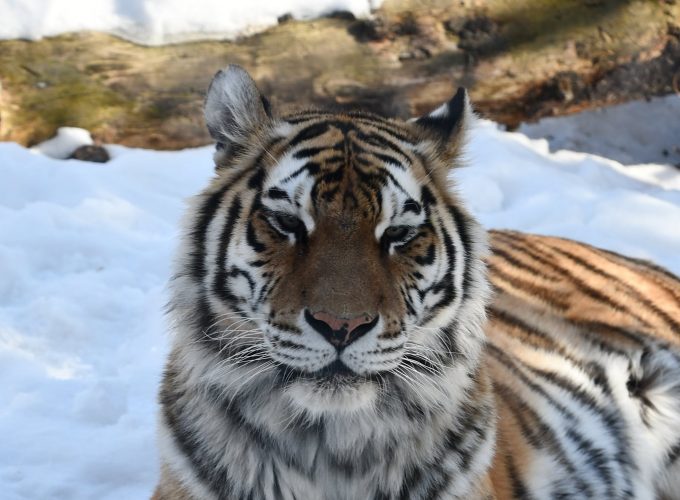 Active Ticket to the Zoo This really did happen and maybe I shouldn’t have made it public. Read More