Light in a Time of Darkness

The Tony award-winning musical "Come From Away" tells the story of Gander, Newfoundland, in the days after the 9/11 attacks
By Mike Ganley | September 1, 2022

In the hours after the planes hit the twin towers on 9/11, as the airspace over the United States closed to all aircraft, the town of Gander, Newfoundland, population 9,000, suddenly found itself in a starring role.

Thirty-eight planes and about 6,600 bewildered and anxious passengers were diverted to the Gander International Airport, which was built as a refuelling spot for aircraft crossing the Atlantic just prior to the Second World War, and therefore had the runways and taxiways to handle the jets.

The people of Gander and area opened their doors and their hearts to the unexpected visitors, a story beautifully captured in the Tony-winning musical Come From Away, now playing at the Northern Jubilee Auditorium. It’s a story of generosity and care in a time of darkness, leavened with a streak of humour that begins and ends at Tim Hortons and includes a screeching in and a kissing of the cod.

Come from Away shows run through September 4. 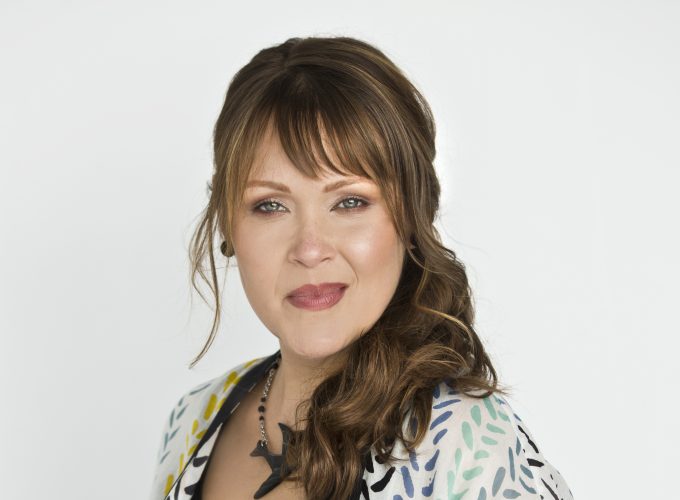 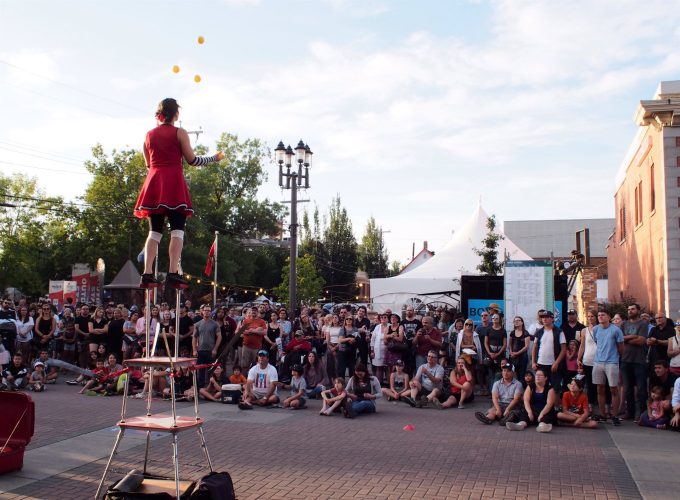 Culture With One Destination Whether you want to support a friend or catch a surprise, the Fringe Festival has something for you Read More 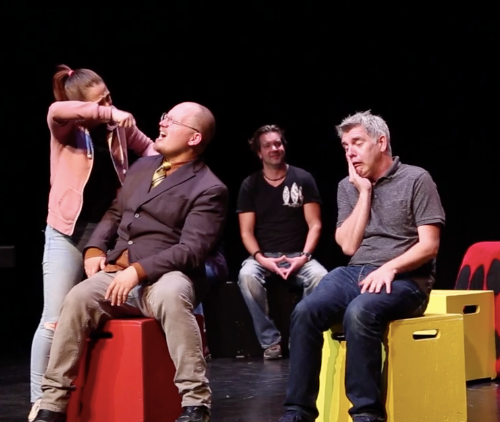