Grab some popcorn and take in over 80 films during NorthwestFest.
By Katrina Turchin | May 5, 2021

With so much time spent at home over the last year, you may feel like you’ve tired yourself out scrolling through Netflix trying to find something you haven’t already watched. Well, NorthwestFest is here to cure your TV blues.

NorthwestFest is Canada’s longest running non-fiction film festival and features over 80 films in the non-fiction, music and documentary categories. In a regular year, the films would be presented on the big screen at The Metro Cinema in Garneau but, for the time being, you can watch them all from the comfort of your own home.

Picture this: You’re standing on the edge of a lake surrounded by miles and miles of untouched forest. You can hear animals of all kinds rustling in the woods, and insects buzzing in the air around you. If your grandkids stood in the same spot in the future, would they see and hear the same things as you? The Magnitude of All Things, directed by Jennifer Abbott, explores how climate change is breaking down the Earth and how the people who live on the land are dealing with the grief that climate change is causing. Abbott, a Sundance and Genie award-winning director and filmmaker, merges her own personal grief of losing her sister to cancer with environmental grief as she shares stories from the frontline of global crises.

The deeply terrifying rawness and realness of the film shows how climate change is destroying both the planet and the people that live on it, and the grief they feel for their impending loss. The Magnitude of All Things is one of four National Film Board of Canada feature length films that was chosen to play at NorthwestFest.

There are three different ticket packages priced by category, so whether you’re a film buff or a casual watcher, you can still enjoy the show. 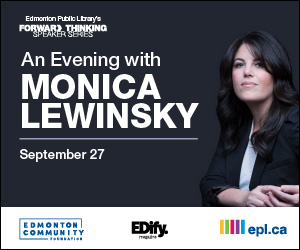 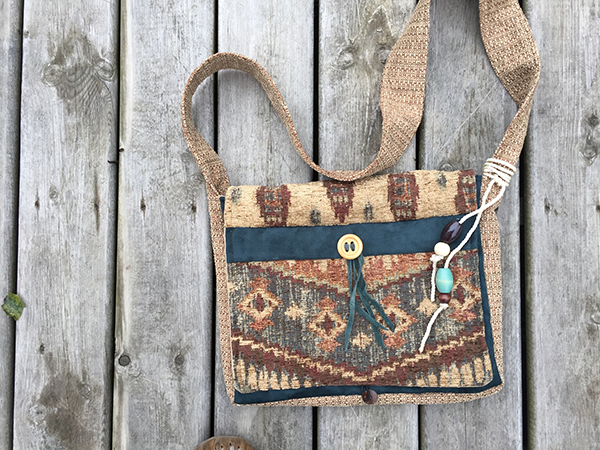