Advertising experts turn out for the annual ACE Awards.
By Caleb Caswell | February 11, 2010

Kiri Wysynski, president of the Advertising Club of Edmonton.

“Respect the unexpected,” said Kiri Wysynski, president of the Advertising Club of Edmonton, from the podium of ACE’s 34th Annual Awards show on March 23. Honours went to best non-profit advertising campaign, branded environments, fearless clients and a number of other categories. While Apothic Wines sponsored the bottles of red and white, an oxygen bar was provided for those with lighter constitutions. Throughout the dinner provided by the Shaw Conference Centre, jumbo screens displayed the fervent tweeting of the 450 attendees, with Wysynski’s proverb-from-the-podium (and theme for the night) getting its own hashtag by the end of the night. “It’s all about having an original idea and coming up with work that surprises people,” says Wysynski. “We tried to do a lot of pleasant, unexpected surprises throughout the evening, and it’s always a lovely, late night.” 1. Karissa Wrobel and Scott Anderson 2. Tim Rosnau and Matthew Fagnan 3. Julie James and David James 4. Brenna Voogt and Helene Leggatt 5. Robyn Dawson and Mark Dixon 6. Darren Tonn and David Landreth 7. Susan Prins and Carey Prins 8. Natalie Cieslik and Chris Bolivar 9. Jaylene Prefontaine and Gilles Prefontaine 10. Mindy Cooper, Mike Peryk, Jeannene McBeth, Jerrid Grimm and Ashley Templeton 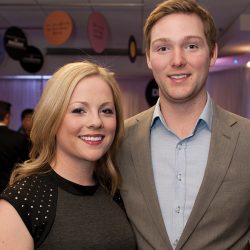 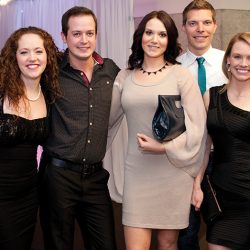 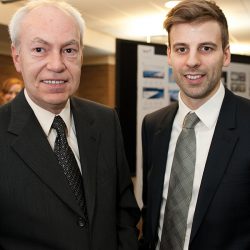 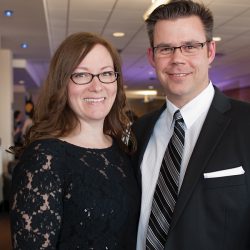 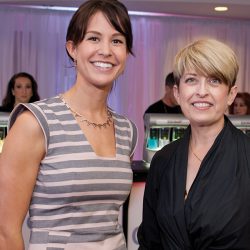 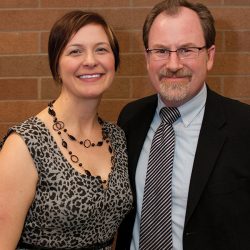 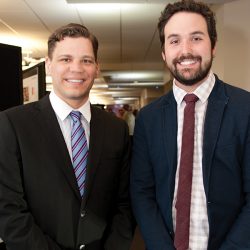 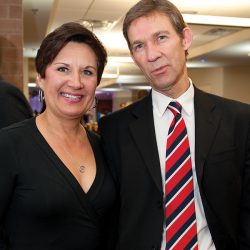 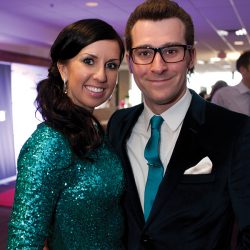 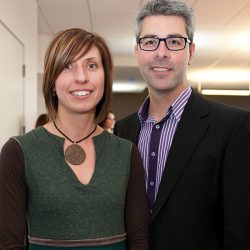