Friends in need are friends indeed, as the Sturgeon Community Hospital Foundation rediscovered when it held its 23rd Annual Friend Raiser Gala on Jan. 31.

The gala, held in the Moonflower Room at the Enjoy Centre in St. Albert, was attended by nearly 500 people. “It’s absolutely huge to me,” said foundation chair Katherine MacMillan. “I got involved with the fundraiser because it was one of my husband’s last desires; he wanted to do something big for the hospital. … So I’m involved to make the foundation the biggest and the best, and we’re well on our way.”

The black-tie affair was catered by The Westin Edmonton, with wine provided by Unwined and sponsored by River’s Gate and M.A.P.

Money raised will go to buying equipment beyond the basic budget at St.Albert’s Sturgeon Community Hospital. One of the foundation’s goals in 2015 is to raise $500,000 to increase the level of care in the neonatal unit. “We need donors to help us make the hospital what it needs to be, what it can be,” MacMillan said. 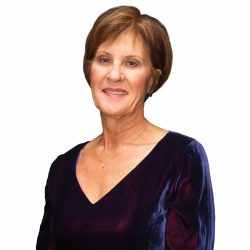 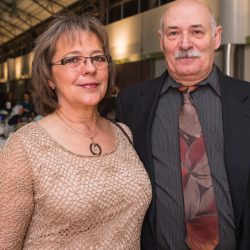 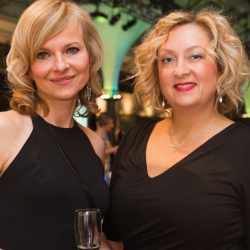 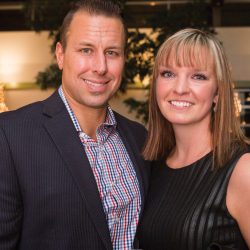 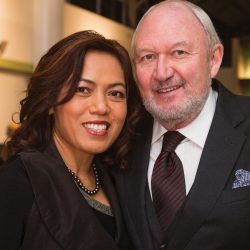 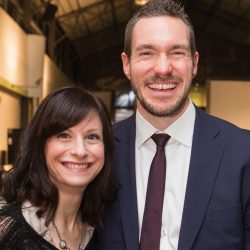 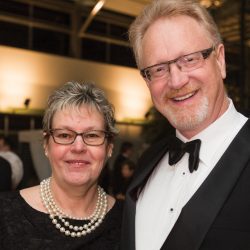 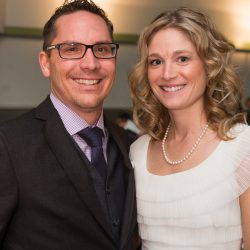 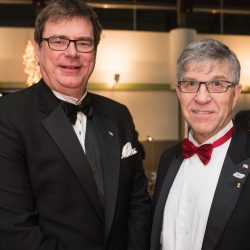 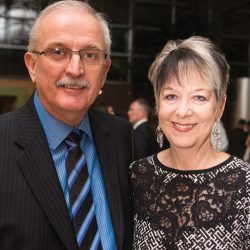 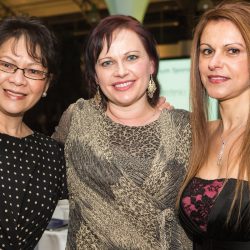