With 3,200 active members, the 84-year-old Realtors Association of Edmonton is like its own battalion. Last Dec. 3, for its combined Christmas luncheon and 20th Annual Santa’s Silent Auction, it mobilized over 1,000 real estate troops to raise money for real troops, many of whom also attended the event. “Northlands is the only facility big enough to hold us,” jokes Jon Hall, the association’s marketing and communications manager.

The event, themed “Christmas with the Peacekeepers,” was hosted by radio personality Rob Christie (in a Sergeant Pepper costume) and raised over $20,000 from a live auction and an additional $64,000 from a silent auction and donations. Proceeds went to the Realtors Community Foundation and the Military Family Resource Centre.

The 41st Canadian Brigade Group, which is made up of Alberta’s nine reserve units, helped the realtors’ association set the ambience by parking military tanks in the elegant setting. “We had the right level of formality and informality,” says Hall.

Above: Dave Schroder and Ken Zack

Above: Rene Duke and Tony Harris

Above: Jessica Jones and Mark Berry

Above: Tangie Holst and Heather Freeman

Above: Al Horvat and Thomas Wong

Above: The 41st Canadian Brigade’s drum line performance under a black light 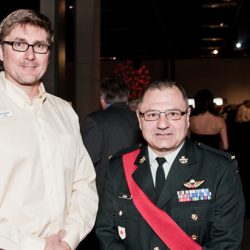 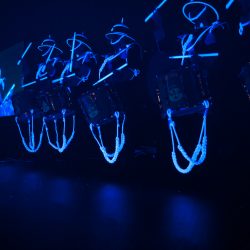 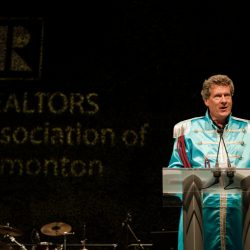 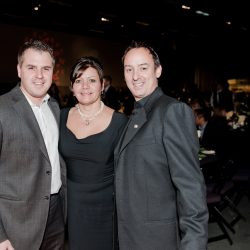 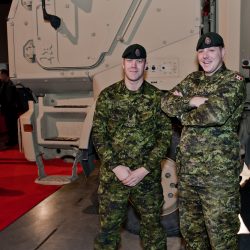 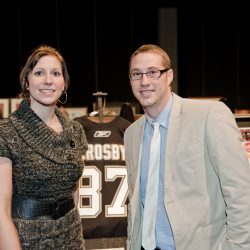 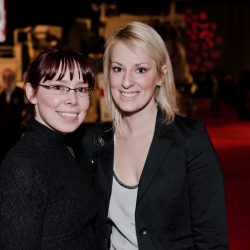 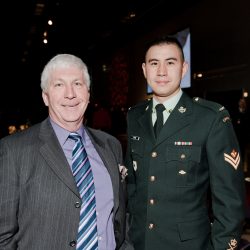 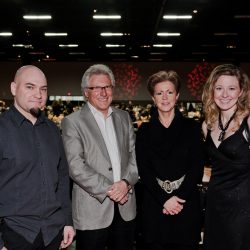 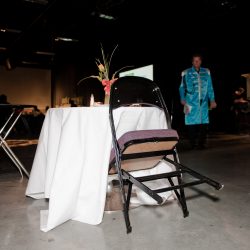