A company that appeals to a wider audience with its unisex scents.
By Courtney Bettin | November 30, 2018

A cologne commercial filled with blond models lusting after the wearer as he holds a Scotch on top of a yacht. A perfume advertisement showing a woman in designer clothing on a Paris balcony. Companies will stop at nothing to convince you what kind of man or woman you will become if you purchase their scents. It’s why Joshua Smith, owner of Libertine Fragrance, was determined to make a fragrance line entirely unisex and free from societal expectations.

“I find gendered marketing very divisive and it can be damaging. It shows a very narrow scope of what it means to be masculine or feminine,” says Smith. “There’s always limitations on what’s expected of people, so I think breaking those down a little bit is exciting.”

Growing up, Smith never owned cologne, finding the big commercial brands boring and predictable. It wasn’t until he attended the Industrial Design program at the University of Alberta that he was introduced to niche perfumeries and started experimenting with his own scents.

He created his first public product for a pop-up shop at the university and, before the end of 2014, Libertine Fragrance was in over 15 stores, not only in Edmonton, but internationally. “I just got caught down a wormhole of the science and the art behind the formulation,” he says. “I found myself playing around and trying to add my own bit of inspiration to what’s out there in the world of fragrance.” Smith says that one of the main challenges when he was starting out was a lack of terminology. Without a word to describe each component, mixing them together was a difficult process. Instead of inventing terms, he learned to approach scent like a painting, assigning each ingredient a colour based on the feeling it gave him and then combining tones that were complementary. Now, Smith focuses on using more advanced techniques to bring together ingredients and create complex scents. His personal favourite, Eros Fig, is a blend of fig leaf, black currant, honey and sandalwood that has multiple layers and will change slightly as it is worn throughout the day. For a Christmas gift, he offers a sampling program that features his six different scents. “A lot of people think of fragrances as something that’s worn for other people, but I view it as a little treasure that you get to wear around for yourself. It’s not an article of clothing or a piece of jewellery so it’s not super overt, you get to just secretly wear it and bring it everywhere you go.” 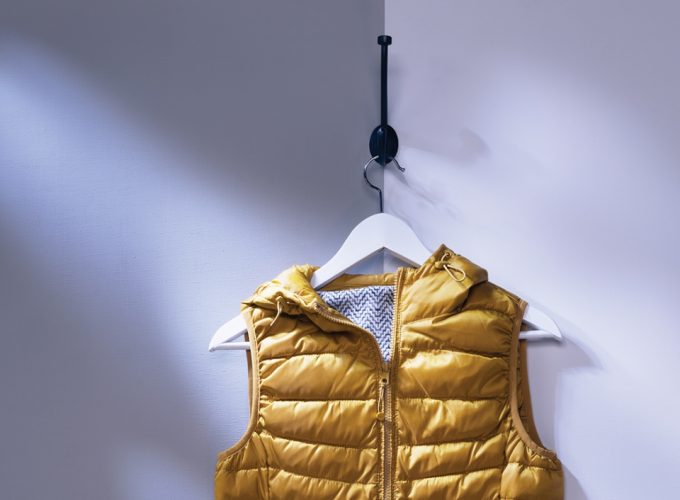 Style Winterize Your Wardrobe Our picks to survive and thrive in style this season. Read More 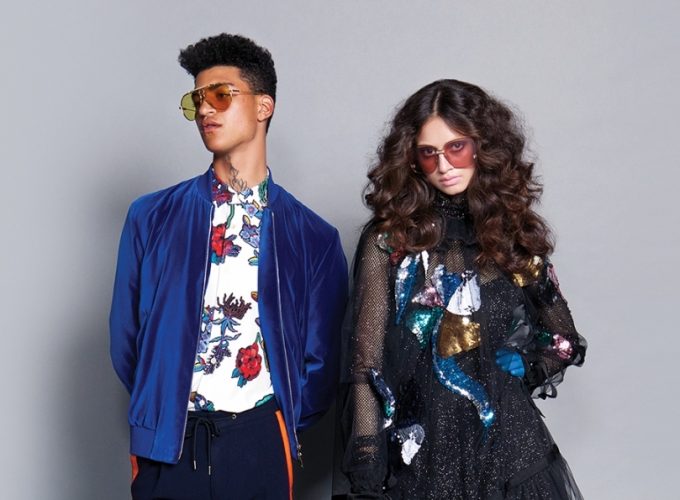 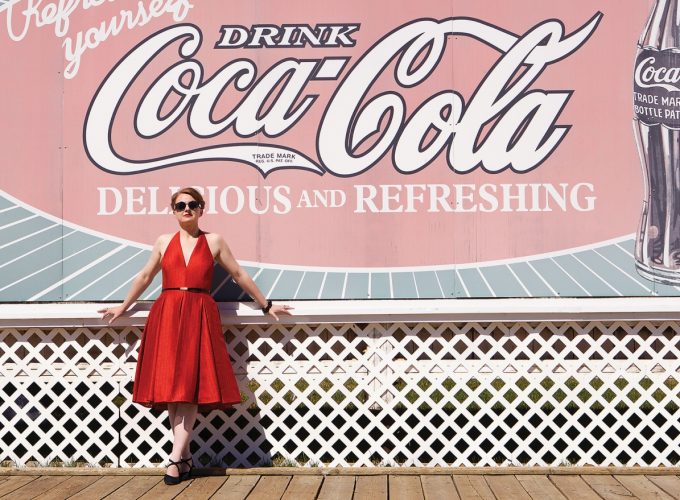 Style Fashion Forward Curator Anne Bissonnette’s love of historic style goes beyond hemlines as she explores the social, economic and environmental issues behind what we wear. Read More