Meet the designers, woodworkers, artists and contractors who are behind the creation of this year's Vignettes spaces.
By Adrianna Szenthe | October 12, 2016 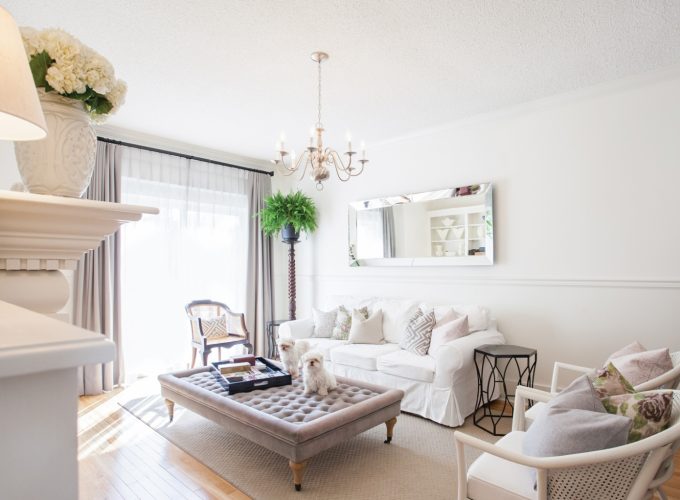 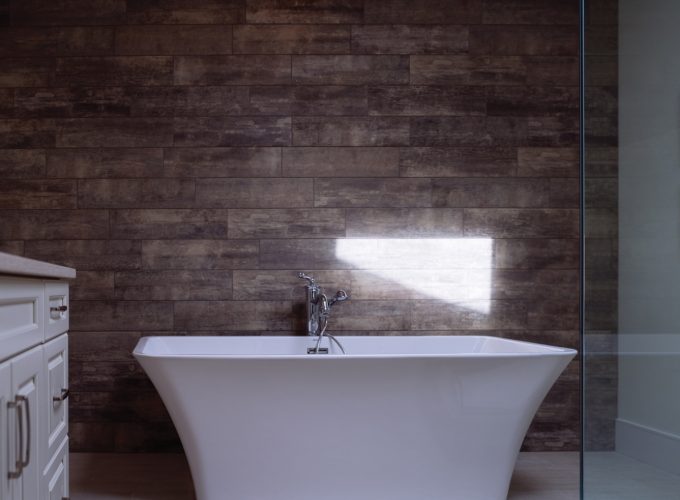 Style Vignettes: The Spaces Check out what the teams created in their Vignettes collaboration. Read More

For Vignettes, teams of designers, woodworkers, artists and contractors came together to create unique spaces. Learn a little bit about the talented participants, what their inspirations were and more, before you check out the Vignettes spaces themselves.

This team’s space is inspired by a tattoo shop setting, and they intend to transform an environment that may feel sterile, or cause apprehension, into an environment with awarm, welcoming atmosphere

This bathroom space will be a modern day spa retreat inspired by the tale of Beauty and the Beast. Water and fire will mix in harmony, bold colours will contrast with soft tones, and rustic elements will be juxtaposed with modern, contemporary lines.

For their space, the team is creating a modern yet timeless vision of a mob office, including architectural features and elements that allowguests to interact with the space. Inspirations include cathedral domes, raw exposed brick, street art, and the intriguing thrill of mystery.

This team is planning a space filled with botanical art, textiles, texture and color. Raubenheimer will be repurposing artifacts in intriguing ways, and the space will be filled with freshness and serenity.

This team’s inspiration involves looking inwards, behind the exterior facade, to find something unexpected. The space’s hard-shell exterior, featuring minimal materials and geometric shapes, is a contrast to the unexpectedwhimsical mosaics and organic textures within. The space features “thought bubbles” that encourage you to think – inside the box.

This team is creating a Moroccan inspired outdoor space filled with warm wood, crisp greenery, and rich copper. Intricate stonework and plush textiles round out the illuminated alcove space, which is designed to encourage guests to gather.

This team lookedto the principles of mid-century modern design for their inspiration. The living room space will have a clean line dividing it into two, to demonstrate how classic designs from that time period can be used in a modern space, and to showcase how they influence modern design.

For their space, this team is seeking to create an all-encompassing experience that represents the clarity and joy you experience when you unplug and look beyond a screen. The space will include a biophilic design approach with acoustic treatments to capture the silence, textural materials to create a tactile element, and a large scale custom piece of art.

For their Vignette, this trio will be playing with perspective, space, viewing angles and planes in order to craft a Vignette that surprises and intrigues. Bright, colour-blocked pop art colour patterns will emphasize the effects of the illusions, and the space will include a showpiece feature of a fanned screen that creates different views inside and outside of the Vignette.

This team is blending design with science to create a space inspired by Brodmann area 10 within the human brain. Attendees can enjoy an immersive experience as the team interprets Canada and its changing environments, creating a space that juxtaposes nature, modernism and the future.

This team is taking attendees on a trip through the seasons with a space that a brings you an endless summer.

For their space, this team is playing on contrast and attraction, getting inspiration from the abstract relationship between good and bad, desire and morals, love and hate.

This team is playing with the fundamentals of design for their space, approaching the principles of design in a refined, minimalist way that questions the meaning of design in today’s world of ever-changing trends.