Zoom With a View

Your Zoom background says a lot about your personality (or lack thereof). Choose wisely.
By Cory Schachtel | December 2, 2020 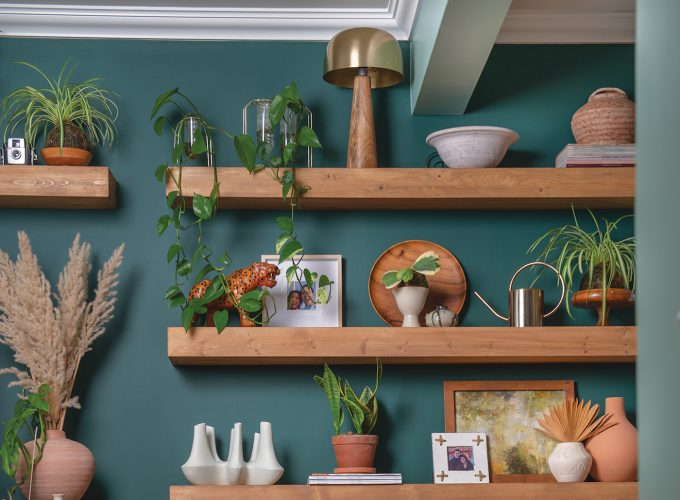 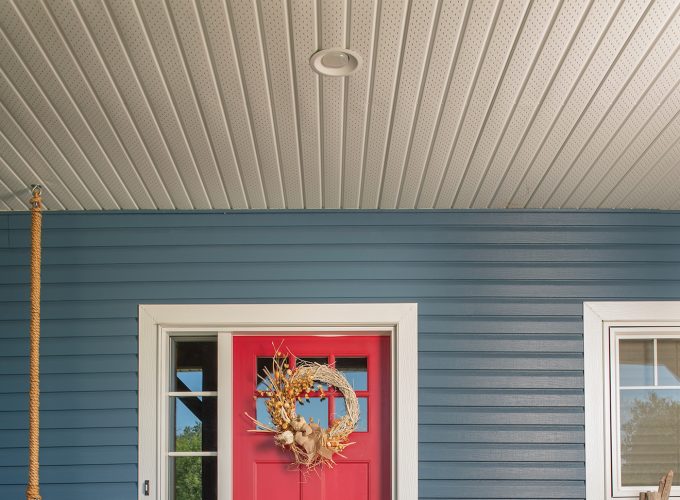 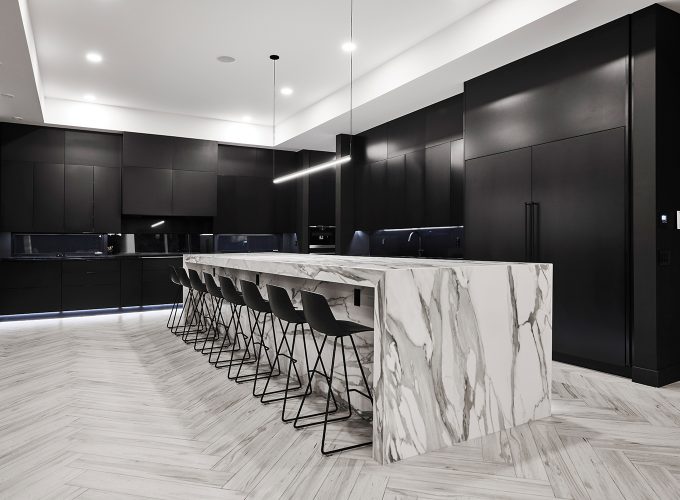 Style 97th Heaven Connor McDavid’s house has everything you would imagine — except hockey memorabilia. Read More

The Background: A shelf of books with suspiciously un-creased spines.

What They’re Trying to Say: “I read books. And I will prove to you I read books by displaying all of these books. Which I have totally read.”

What it Actually Says: “I want to be smart. Or at least feel smart. But most important: I want you to think I’m smart.”

What We Think: “There’s no chance they’ve read all those books. And wait, is that Fifty Shades of Grey?”

What They’re Trying to Say: “Sports!”

What it Actually Says: “In place of an interesting personality, I have an ever-growing and ever-useless knowledge of this specific sports team. Please ask me about it.”

What we Think: “He definitely has a stats page open and is dying for this meeting to end so he can argue on a sports message board.”

The “I Know How to Use the Zoom Background Feature”

The Background: An obviously fake image that blurs the edges of the person like a bad green screen.

What They’re Trying to Say: Am I quarantining on a tropical island or did I just blow your mind?

What it Actually Says: “My idea of being spontaneous is picking a preset background image while raising one eyebrow and giving a knowing smirk until everyone comments on my spontaneity.”

What We Think: “Oh god, they’re going to keep that up for the entire meeting, aren’t they?”