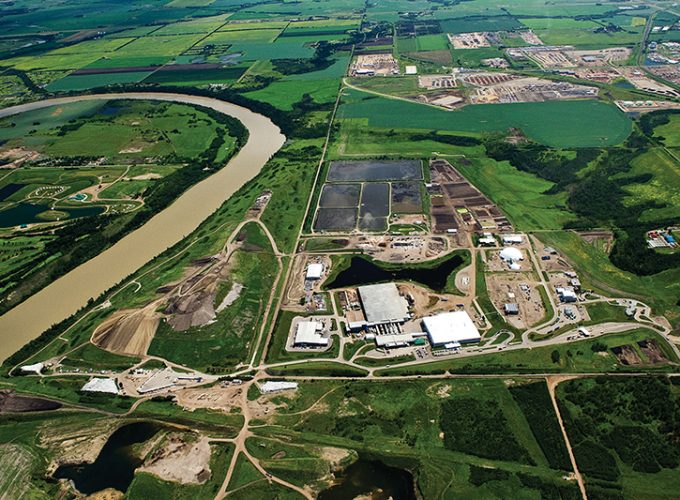 They say you can never have too much of a good thing. But for Vikki Wiercinski, the organizer of Edmonton’s Royal Bison Art & Craft Fair, a large amount of patrons (normally an organizer’s dream) has become the major challenge she’s faced while planning this year’s round of bi-annual events.

The fair – founded in 2007 and handed down to Wiercinski in 2010 – is an event where Edmonton’s DIY community can sell and showcase their work. For many crafters, it is the first stop on the “road to retail.”

Now, the fair has outgrown its space, as was evident during last December’s fair when the two-day event saw a record-setting 2,800 attendees – a tight fit for the 5,500 sq. ft. space at the Old Strathcona Performing Arts Centre (OSPAC). This forced Wiercinski to consider moving venues.

The challenge is to find a venue that’s both large enough and yet still affordable. “If the venue were to change to a location downtown, the rise in table pricing could prevent upstart vendors from being able to afford participating,” says Wiercinski.

Andrea Yacyshyn, a repeat vendor at The Royal Bison and co-founder of Heritage Baked Goods, voices similar concerns. “If we move somewhere more expensive, customers would follow, but some of those vendors won’t be able to afford the opportunity.”

For now, Wiercinski remains optimistic that a three-day fair, which runs May 3 to 5, will help handle the crowds. If large crowds are still a problem, Wiercinski will, again, search for a new home. “I’m confident the answer will come from somewhere inside the community. It always has. Edmonton is good that way,” says Wiercinski.