Get ready to yell “ohhhh-woooo” at the moon when SCTV cast member Joe Flaherty comes to the Metro Cinema at the Garneau to help Avenue raise funds to immortalize the sketch comedy show.

Count Floyd himself will join in on the on Sept. 6 screening of the seminal show’s best skits and will, along with some of the other people that worked on SCTV, share stories about making the groundbreaking show here, in Edmonton of all places.

The event will raise funds for an SCTV monument in Edmonton, a concept Avenue championed throughout 2012.

“This is the next step in our push to get an SCTV monument in Edmonton,” said Avenue Edmonton’s editor Steven Sandor. “We announced this drive in January with the launch of our online monument petition. We have appeared at Pecha Kucha to talk about it. And, now, this is the first step to show that we aren’t going to simply pass on the petition and walk away. This is about action, not just words.”

“We are thrilled about the prospect of an SCTV monument in Edmonton,” said Andrew Alexander and Edmonton native Len Stuart, the co-chairmen of Second City, creator of the show. “Edmonton played a significant role in the history of SCTV and Second City by providing a supportive and welcoming community to some of Canada’s greatest comedic talent. We should be honoured to have such a tribute in Edmonton.”

Throughout the early ‘80s, Edmonton was home to SCTV episodes that aired across Canada and on NBC in the United States. John Candy, Joe Flaherty, Eugene Levy, Catherine O’Hara, Rick Moranis, Andrea Martin and Dave Thomas cut their teeth in the Capital City, and created one of the most influential sketch comedy shows of all time. Find out how it came to be. 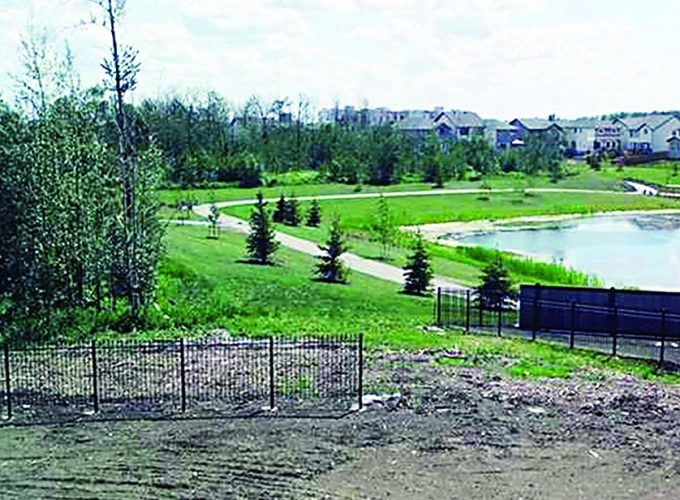