Shop Around the Corner: Glam at the RAM Shop 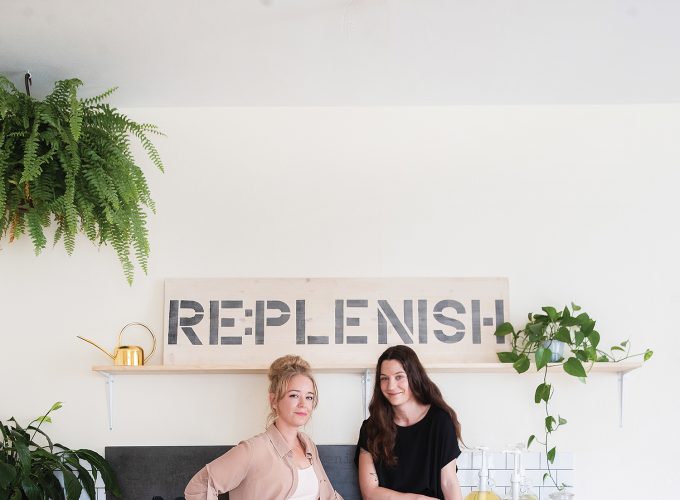 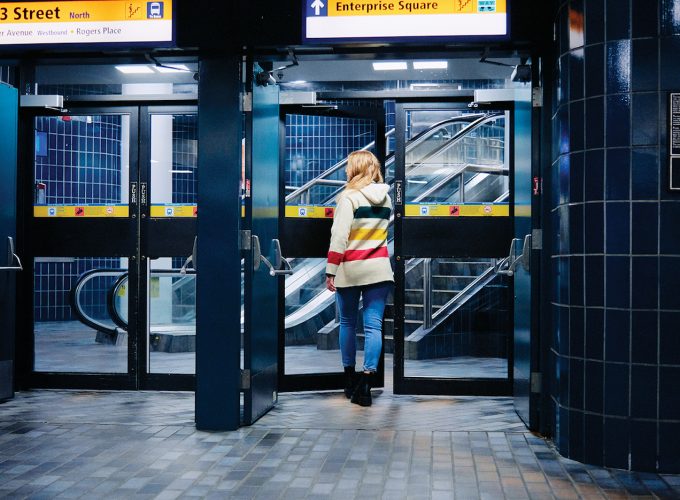 Urban Bay Daze Instead of mourning the loss of a retail giant, a $300 million investment could mean a new beginning for the downtown core Read More 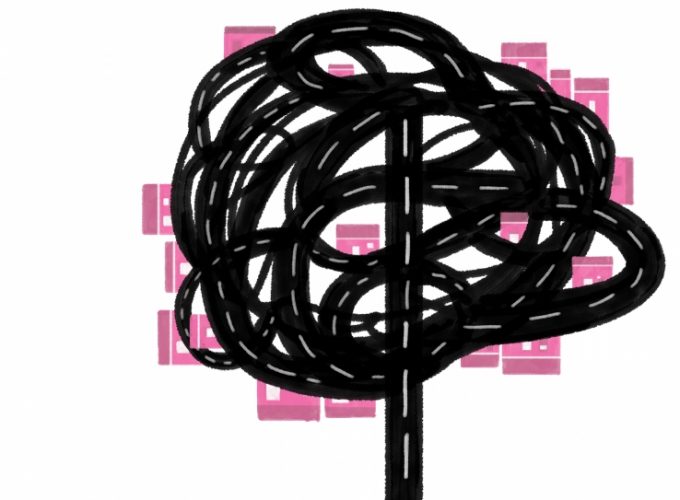 When you walk through the glass doors of the RAM Shop at the Royal Alberta Museum, the first thing that hits you is how good everything looks. And I mean shockingly good.

Although gift shops usually feature the kind of tacky decor that you expect from a store specializing in fridge magnets and keychains, the considered design of the RAM Shop is a clear departure from the genre. With a rising ceiling and clean white finishes, the gift shop has the modern, spacious feel of a boutique furniture store. Coupled with the Technicolor display of the well-stocked shelves, you can’t help thinking that you have just stepped into a gift shop wonderland.

“It definitely does look a lot different than a lot of museum gift shops,” says Orissa Sabourin, museum shop coordinator at the Royal Alberta Museum. “The thing that really works here is that it all ties into Alberta [and] to the galleries. If you went into a store this big and there was no cohesion, it would just be overwhelming. But in here, because it all ties in, I think that’s what kind of sets us apart.”

The most prominent tie-in is the geometric shelving found throughout the RAM Shop, which is inspired by the large mosaic murals on the outside of the museum itself. The murals were created by Ernestine Tahedl for the Canada Post office that previously occupied the corner of 103A Avenue and 97th Street, and they were one of several pieces that made the move to the new museum.

But when it comes to actually stocking those shelves, Sabourin says the top priority is supporting local and Indigenous creators, and keeping pace with the museum’s constantly changing feature exhibitions.

“Local people are making products that tie-in with Alberta, so it’s an easy relationship,” Sabourin says. ”It’s part of my job every year. I increase the number of local vendors, Indigenous vendors — that’s part of the fun part. But it also creates a big list of vendors and also is what makes the store so big. We have over 300 vendors and a lot of that is because we have so many local ones.”

One of Sabourin’s personal favourites is a set of Medalta Ware bowls made in Medicine Hat’s historic clay district, which was her very first purchase after the shop opened in 2018. Sitting not too far from the bowls is a cylindrical wooden bin filled to the top with geodes, agate slices, pyrite, fluorite and hematite. At a dollar apiece, the rocks are a crowd favourite.

“Over the opening days, hordes of people would all be elbowing each other to get here,” Sabourin says, motioning to the roughly four-foot tall tower of multicoloured rocks.

“There’s lots of kitsch in here,” Sabourin adds. “It’s just with other cool stuff, so you can’t tell.”

Ultimately, Sabourin hopes that the RAM Shop can be the exclamation point on a trip to the Royal Alberta Museum, as well as a place for visitors to debrief and reflect.

“We are kind of like the catch-all for the experience [visitors] have already had. We hear about their experience, make awesome conversation and we get to hear about their favourite parts,” Sabourin says. “The museum shop is often the first time visitors have talked to someone from the museum — because you’re wandering around the galleries independently, usually — so this is the first time someone’s been like, how’s it going? How was your day? What’s going on?

“We’re hearing from them and then just making sure that they leave with an excellent overall view of the museum.”

The RAM Shop can be visited during museum hours and accessed through its online store. 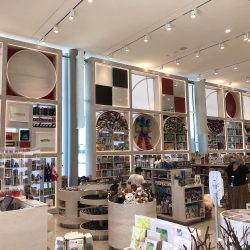 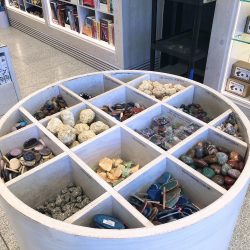 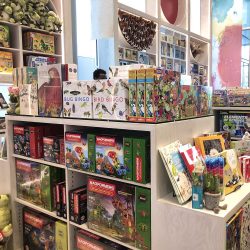 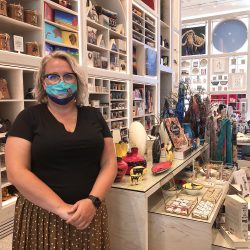 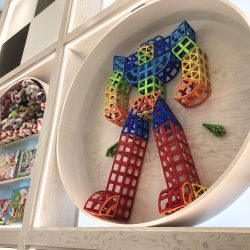 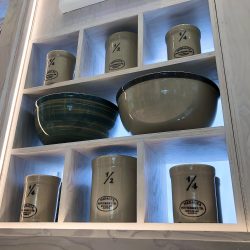