A mix of outdoor and at-home activities that are pandemic-friendly and worth their weight in fun
By Edify Staff | May 27, 2021

Dream with Your Eyes Open

The story goes that when the first Dene filmmaker returned home to the Northwest Territories, his people didn’t have a name for the new art form he brought with him. They eventually took to calling his craft “dream talking,” and, since 1993, that tale has been the inspiration for the Dreamspeakers International Indigenous Film Festival. After being postponed in 2020, this year’s festival is set to run online from May 31 to June 7 and highlight Indigenous filmmakers from around the world.

Bored in the house this summer? Look no further than Operation City Quest, a city-wide scavenger hunt. Get out of the house and put on your thinking cap because there are 120 objects to find.

Under the Starry Night

Immerse yourself under the starry night as you take in the sights of the immersive Imagine Van Gogh exhibit. As you walk through the exhibit, you’ll be surrounded by floor-to-ceiling screens projecting Van Gogh’s most famous paintings.

Choose Your Own Adventure

Embrace your adventurous side and climb to new heights at the Snow Valley Aerial Park. Scale the aerial park tower or sift through the sand at the Whitemud Creek Mining Co. If mining for treasure doesn’t pique your interest, keep it classic with Snow Valley Target Golf. There’s fun for the whole family, but make sure to book your time online in advance! Online booking starts May 31st.

Heart of the City Festival might just be one of Edmonton’s best kept secrets and, since 2003, downtown residents have been able to count on the two-day celebration of inner city artists to get their summer off to a rocking start. The cat is out of the bag this year, and now Edmontonians everywhere will be able to enjoy the best that downtown has to offer, right from the comfort of their living rooms. Programming for the festival includes a spoken word variety show, writing workshops, the fourth annual Heart of the City Story Slam and opening ceremonies on June 5.

Put your treasure hunting skills to the test with geocaching. Get the Geocaching app on your phone and start finding treasure everywhere. Remember to leave an item if you take an item, and have fun exploring the city.

Hitting All the Right Notes

The Youth Orchestra of Northern Alberta – Sistema (YONA-Sistema) is a youth program offered by the Edmonton Symphony Orchestra that provides free group instrument lessons to over 100 students, as well as nutritious snacks, homework help, physical activity and bussing. To help make those services possible now and beyond the pandemic, the ESO is raising money for YONA-Sistema through the free-to-attend Road to Joy virtual fundraising concert at 7 p.m.

Remember to Tip Your Artist

Weekends from June 11 to August 1

Skip the middle man and buy your art right from the source at the Whyte Avenue Art Walk. This year’s art walk has been moved indoors to the former Army & Navy building in Old Strathcona, but it will still feature artists of all stripes selling their masterpieces. Who knows, you might even get to watch a piece get made onsite.

Outdoor market? Check. Extended patios? Check. Local vendors? Check. Summer vibe check? Check, please. That can only mean that it’s time for the Al Fresco Summer Series, 15 weeks of (hopefully) great weather, better food and even more ways to celebrate downtown this summer. The market extends from Jasper Avenue to 102nd Avenue and 104th Street, and will run Saturdays from 10 a.m. to 3 p.m.

Spend your Sundays going from booth to booth at the 124 St Grand Market. Stay the day, eat some treats from local food trucks and take in live performances during the 124 Grand Market Busker Series.

Get your ribs and eat them, too — drive-thru style. St. Albert Rotary’s RibFest will be in person this year, but you have to stay in your vehicle. Grab your ribs and head home or have a picnic at a park.

Don’t let camping cramp your style. Sleep underneath the stars in an Instagram-photo worthy tent, geo dome or hanging tent on an island in the North Saskatchewan River. Camping can be “in tents,” so relax and let Urban River Adventures do the dirty work for you.

Anyone who has ever been gifted a quilt knows that behind every stitch, there often lies a whole tapestry of stories. Join Royal Alberta Museum curator Lucie Herns as she shares pieces of Alberta’s quilting past at Up Close: Alberta Quiltmakers and their Quilts, a free virtual event starting at noon, exploring the stories uncovered during the six-year-long Alberta Quilt Project.

Turn Your Plate into a Palette

Blur the line between stencils and utensils at the Society of Northern Alberta Print-artists Litho Luncheon: Demonstration Session. Led by Emerging Artist in Residence Luke Johnson, the three-hour virtual demonstration (from 11 a.m. to 2 p.m.) will explore lithography — a 200-year-old practice that involves printing images onto a plastic or metal plate — as well as ways to make your own lithographs right from home. You will also have a reason to lick your plate clean with the afternoon’s litho-inspired lunch, although maybe wait until after the ink dries.

Kick off summer with a good old fashioned patio party! Barbecue dinner from Smokehouse BBQ Food Truck will be served and an audio playback of El Niven and the Alibi will bump through the speakers at the Edmonton Bike Club from 6:30 p.m. to 9:30 p.m.

Jazz music is known worldwide for its emphasis on improvisation, and what better time to flex those creative chops than during a global pandemic? Repurposed and reimagined for online enjoyment, the Edmonton International Jazz Festival is back for 10 days of dizzying melodies, crashing cymbals and all of the sonic surprises that make jazz the coolest genre there is.

Go with the Flow

Find your centre in the centre of the Alpine Garden at the University of Alberta Botanic Garden and celebrate the Summer Solstice. Find your flow with Sound Vibes Yoga from 3 p.m to 4 p.m. as we approach the longest day of the year, after experiencing the longest year (we’re looking at you, 2020).

Explore the city on two wheels this summer with River Valley Adventure Co.’s Segway Adventures. Whether you’re a beginner or advanced, there’s a tour for you, including a tour of the Legislature grounds and a sunset River Valley tour.

Let Loose in The Backyard

It’s been a while since we’ve been to a real concert, so get a taste of live music with The Backyard’s Sunday summer concert series. Bring the whole family for the Sunday matinee concert at 12:30 p.m. or meet up with friends for the evening concert starting at 6:30 p.m. Don’t forget your dance moves at home.

Find some backyard inspiration with the sixth annual Fulton Place Garden Tour. The self-guided tour will get your green thumb itching with stops at some show-stopping gardens, as well as give you a bit of backstory about the plants on display. You can also pick up the pace with the guided bike tours leaving from Sunshine Garden at 6:15 p.m. on both evenings.

The Works Art and Design Festival

Discover sculptures, paintings, installations and the works at The Works Art and Design Festival. Art can be pricey, but it costs nothing to explore North America’s largest outdoor art and design festival.

Jig the Night Away

Tune your fiddles and get ready to jig at the third annual Alberta Métis Fest, a day full of musical performances, giveaways and Métis art. From 10 a.m. to 5 p.m., the virtual festivities will also include both fiddling and jigging competitions for multiple age groups in a celebration of Alberta’s rich Métis heritage.

“Come Alive” and watch “The Greatest Show.” It’s “Never Enough” to watch it just once, so head over to the Edmonton Expo Centre to watch The Greatest Showman at the Stollery Children Hospital Foundation’s Cub Cinema Drive-in Movie Fundraiser. 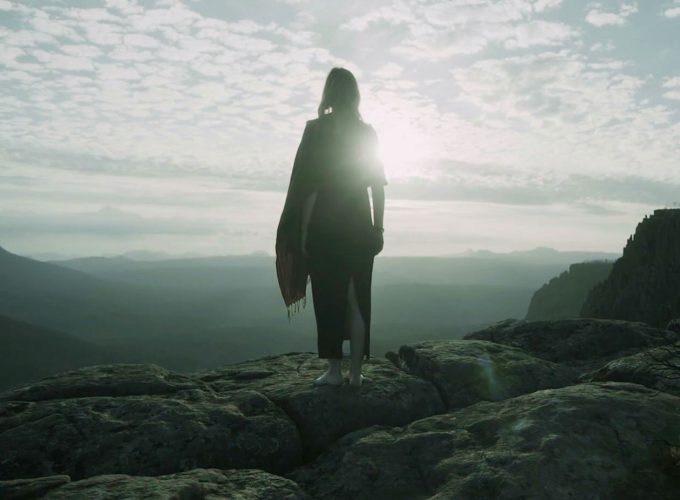 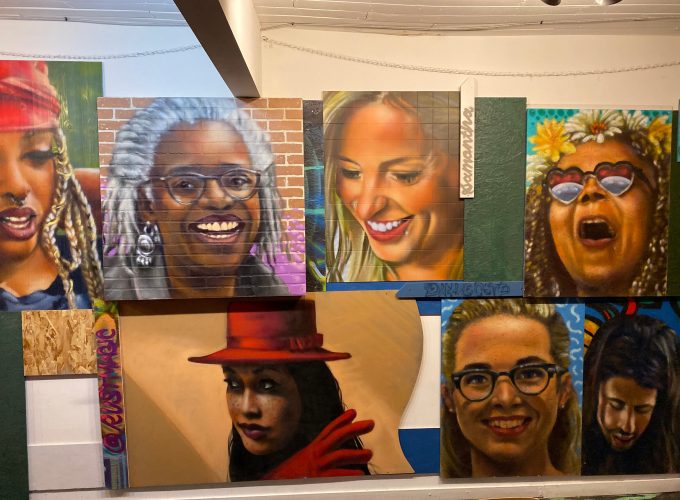