Beer With a Conscience 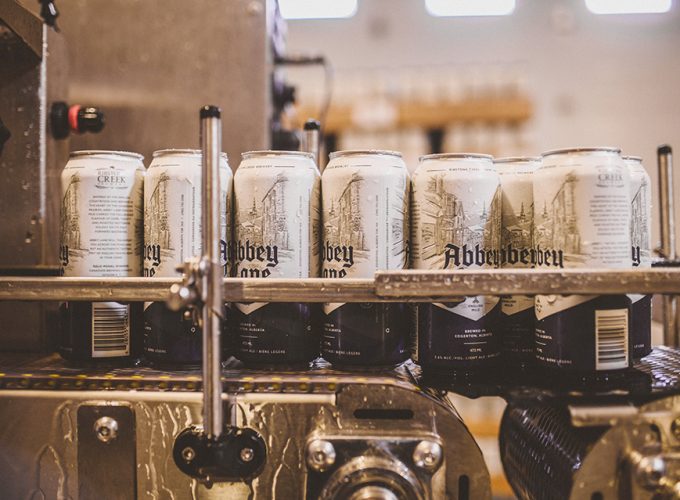 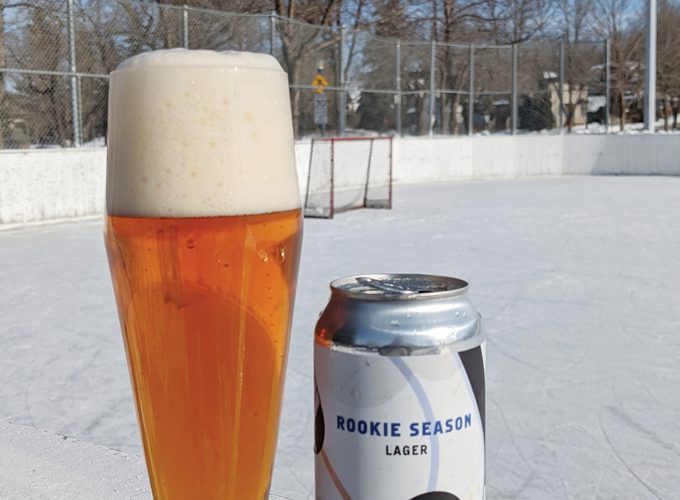 The aftermath of George Floyd’s killing by police in the United States started a dialogue about racism and discrimination that stretched beyond that country and into Canada, prompting consumers to ask companies where they stand on issues of racism and diversity.

Here in Alberta, many breweries responded with statements on social media supporting Black Lives Matter. The outpouring caught the attention of craft beer enthusiast Sharon Ruyter, a communications professional in Calgary. Ruyter, who is Black, decided to email 17 local breweries that posted on social media to ask them how they will back up their statements with tangible action.

“It’s very easy to post something and move on with your life,” says Ruyter.

“A lot of them were grateful of people holding them accountable,” adds Ruyter, saying she appreciated how some breweries resisted the temptation to immediately post supportive messages until they thought about what that support entailed. Edmonton’s Alley Kat Brewing was one company that paused before making any public statements. Although the brewery is a longtime supporter of LGBTQ2S+ causes, marketing manager Michael Fulton admits that the conversation about race that followed Floyd’s killing “was a subject that was new to a lot of us.”

Alley Kat decided to take part in the Black is Beautiful collaboration started by Weathered Souls Brewing in San Antonio, Texas. By mid-summer, more than 1,000 breweries in 20 countries had participated in the initiative by making a Black is Beautiful-branded beer and donating the proceeds to organizations that support equality and inclusion.

“We didn’t want to just throw words at it. We spent some time researching what we could do — and also do it in a craft-beer way,” Fulton says.

The COVID-19 pandemic also prompted some activism from Alberta breweries: Town Square Brewing in Edmonton and Calgary’s Outcast Brewing were among more than 800 companies to participate in the worldwide All Together collaboration, brewing beer to raise funds for hospitality industry workers affected by the pandemic. A portion of the proceeds from Town Square’s All Together IPA were earmarked for the Edmonton Food Bank.

Christina Owczarek is the founder of XhAle Brew Co., which she is aiming to make the first cooperatively owned brewery in Alberta.

“We always talk about community and we want to take it a step further,” says Owczarek, who specializes in sales and strategic development.

Cooperative ownership remains an aspiration for now, but XhAle is already putting its activist philosophy into practice with an unapologetically political first release and fundraising project.

The brewery’s planned first release, Impeachable, is wheat ale made with peaches and dry-hopped with Loral and Citra hops — in addition to being an unmistakable shot at U.S. President Donald Trump ahead of next month’s election stateside.

XhAle is also putting together a “cheeky” 2021 calendar titled Balls, Boobs and Beers, in collaboration with Live Free Photography, depicting local beer industry folks in various states of undress, with 100 per cent of the proceeds going to breast cancer research and Movember-affiliated charities for men’s health.