The first recorded use of the word “cocktail” comes from a New York publication dating back to 1806. It defined the drink as a combination of spirit, bitters, sugar and water. Over time, liqueurs and other ingredients came into vogue with drinks, though some people preferred to order an “old-fashioned” cocktail. Eventually it became the name of the drink and the most popular iteration included rye or whiskey, both plentiful in America in the late 1800s in particular.

But today, the Old Fashioned is the David Bowie of cocktails – there’s a version for every taste. Jeff Savage, one of the co-founders of the Edmonton Cocktail Society and former bar manager at Tavern 1903 (now closed), pours me what the restaurant has coined as a Smokin’ Old Fashioned. It tastes like a summer campfire the way the smoked bitters meld into the Bulleit bourbon, bacon maple syrup and Cynar.

It’s one of many takes on the vintage drink that have cropped up since the resurgence of classic cocktails, thanks in-part to Don Draper’s partiality to the beverage. Some purists will scoff, saying that adding anything beyond whiskey, Angostura bitters, caramelized orange peel and ice is desecrating the original recipe. But even whiskey isn’t exclusively part of the original mix, since the earliest written recipe only mentions that a “spirit” is necessary for the cocktail, meaning it could be any kind of alcohol.

“The Old Fashioned recipe is really just the DNA of the drink,” says Savage. “You can have cognac, gin, tequila or Mezcal as your base. It just depends on how you want to make it.”

Evan Watson – a bartender with Three Boars and friend of Savage (the two completed their Certified Specialist of Spirits training together) – shows me the original recipe. He explains that the addition of bitters, primarily used in apothecary tonics back in the 1800s, was to hide the impurity of the alcohol. And the rye-based Old Fashioned he makes for me does have a certain medicinal quality, quite different from caramel-and-orange-infused 1960s Old-Fashioned we’re used to quaffing.

“Originally, the recipe was about how to hide the base spirit. Now, we have access to all these amazing ingredients, so it’s about how we can bring out all these flavours,” says Watson. He makes me an Old-Fashioned with cognac as its base, and replaces the sugar with a brown butter simple syrup. It brings out the cinnamon in the Angostura bitters, along with a hint of vanilla and cherry from the cognac. But it’s still very much in the flavour profile of the original recipe.

All this to say, there’s nothing old-fashioned about an Old Fashioned.

Place the sugar into the bottom of a glass and add three dashes of the bitters. Muddle together.

Add ice to the glass and pour the whiskey over top. Stir liberally so the ice can dilute the drink. Squeeze the rind of orange over the glass, run it along the rim and place in the glass. 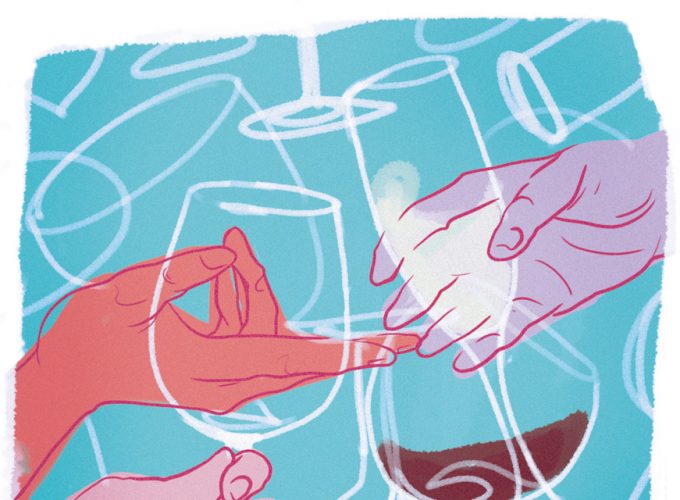 Food Let Them Drink Wine! No bride or groom wants their guests leaving early because the wine has run dry. Read More 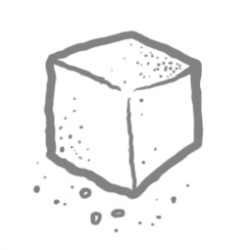 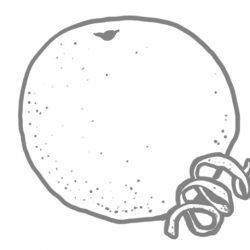 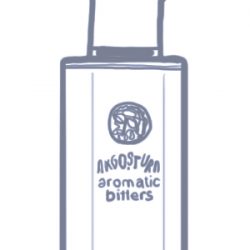 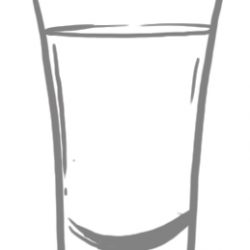