On the Edge changes the coffee game with its zero-emission roaster
By Katrina Turchin | June 22, 2022

Jenny Graham has worked in coffee shops since she was a teenager, and working towards a more sustainable coffee industry is one of her top priorities.

“I’m aware that not every customer recycles so I’m always trying to remove those pieces for the customer. So, for example, looking into our packaging to see, if a customer were to throw it out, would it compost in a landfill?” says Graham, head roaster at On the Edge Coffee.

On the Edge Coffee opened in 2019 and has a permanent kiosk at the Edmonton Downtown Farmers Market. The family owned and operated roaster emphasizes sustainability in its business practices (On the Edge also has a solar-powered coffee trailer).

In 2020, owner Jodine Chase was browsing the internet and came across an advertisement for Bellwether Coffee, a California-based company that created an electric, zero-emission coffee roaster.

“I remember the day that I learned about it and I was very attracted to it,” says Chase. “It just seemed to really be a good match for the direction we wanted to go.”

On the Edge has been using the roaster since the end of 2021. It’s the first, and one of only two businesses in Alberta, to have one. The roaster removes particulates and volatile organic compounds in real time, reducing the carbon footprint of roasting by an average of 90 per cent of the time compared to traditional roasters.

The Coffee Association of Canada’s 2020 Coffee Drinking Study found coffee was the most popular beverage consumed by adult Canadians (even ahead of water). With coffee being a popular drink of choice, it’s important for Graham and Chase to provide customers with a quality tasting product while having a positive impact on the environment. On the Edge roasted 240 pounds of coffee beans in the month of June, which they say saved 43 pounds of CO2 from being released into the atmosphere if a traditional roaster was used.

The sustainability of the Bellwether Roaster is what initially attracted Chase and Graham to the machine, however, its efficiency and ease of use has made all the difference for the small business. The roaster is completely controlled by wifi and an iPad, including the roasting process from heating to cooling. The machine automatically adjusts temperature, and the entire process can be monitored through the iPad. It’s even possible to schedule roasts.

“In a traditional roastery, you need to warm up the roaster to prepare for your roasting period, and you only have so much time during the day,” says Graham. “As we’re sitting here talking, it’s keeping track of how warm it needs to be waiting for us to decide to roast.”

Graham can also use the iPad to see in-depth profiles for each coffee bean including where it was farmed, its flavour profile, roasting profile and the environmental impact of farming the bean.

The iPad and roaster are connected to the company’s headquarters in Silicon Valley where workers can check in on roasts and the quality of the machine. While the visibility may scare some, Graham isn’t bothered by it.

“It makes me feel really good because they have immediate contact in the case that we need support from maintenance or cleaning,” says Graham. “They have so many steps in place, and they’re very intentional about it. And that’s the piece that I think is clearly cutting edge innovation.”

Another difference between the Bellwether and a traditional roaster is that roasters are typically hidden behind the scenes. The Bellwether’s compact size allows for it to be on display at On the Edge. Graham notes customers often mistake it for a fridge.

“A lot of people have no idea what it is, and then it blows their mind when they find out it’s a roaster,” says Graham. “It’s interesting to see how much education and opportunity there is for people to connect more deeply with coffee.”

In the future, Graham hopes to host demonstrations and tastings where people can get up close and personal with the machine to see how it works, and even make their own roast.

Visit On the Edge on weekends at the Edmonton Downtown Farmers Market to see the roaster in action while sipping on your favourite caffeinated drink. 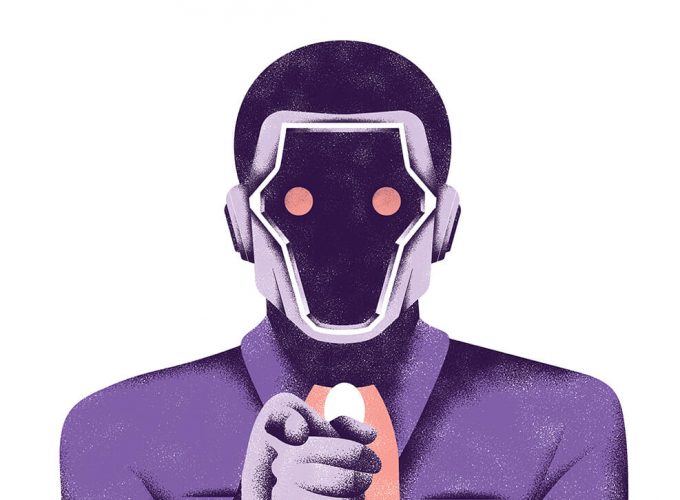 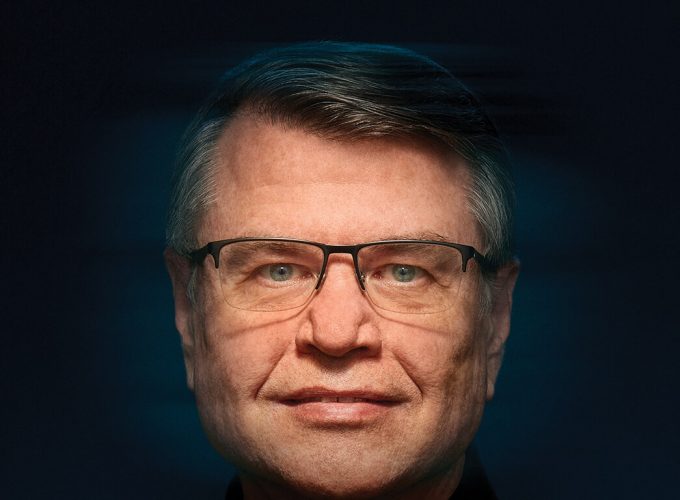 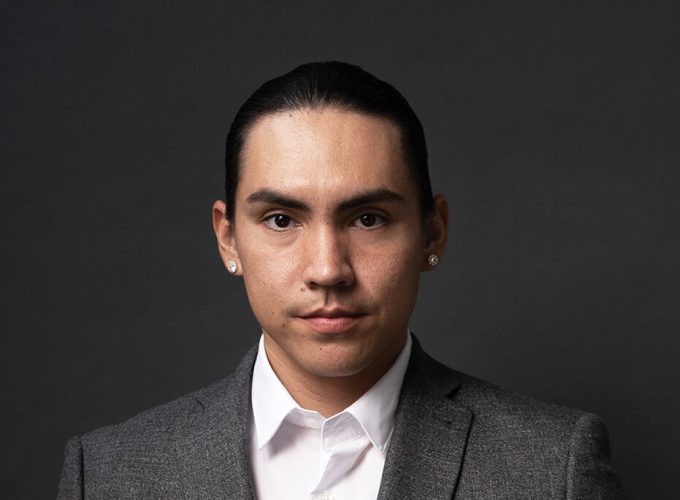