Lots of Love for Wimbledon’s Drink

Popular across the pond, the Pimm's Cup is gaining steam at Edmonton bars.
By Christopher Schieman | February 8, 2010

Chuck Elves wasn’t thinking about Wimbledon when he added a Pimm’s Cup cocktail to Three Boars Eatery‘s drink menu. Though the Garneau-area restaurant that he helped open back in 2012 started off focusing on whisky and beers, the menus had evolved.

And despite the Pimm’s Cup being one of the staple drinks of the famed English tennis tournament, Elves relates his love for it back to a camping trip when he tried Pimm’s No. 1 for the first time. The drink is a gin-based liqueur with a flavour that shies away from the strong juniper and is infused with fruits and spices, instead. He still cites this camping trip as to why he has “a soft spot” for the Pimm’s Cup.

Start with the Basics

A Pimm’s Cup has its essential ingredients, such as Pimm’s No. 1, fresh cucumber either mixed in or added as a garnish, and a carbonated mix such as ginger ale, ginger beer or lemon-lime soda. But bartenders and hosts can complement a Pimm’s Cup with their own combinations of fresh fruits and even mint leaves. The cocktail is meant to be a light summer drink and is quickly gaining popularity in Edmonton, where it’s being served at independent establishments such as Three Boars and The Common, and even at chains like Earls and Original Joe’s.

Elves’s Pimm’s Cup at Three Boars features the classic Pimm’s No. 1 and cucumber along with sparkling lemonade and homemade ginger syrup. When asked about what kind of meal goes well with a Pimm’s Cup, Elves recommends staying away from heavy meats.

“Because it’s a light drink, you want something light and fresh to go with it,” Elves says. “I recommend any vegetable-based dishes like salads, and also lighter meats like smoked trout, for an interesting flavour combination.”

The Pimm’s Cup was added to The Common’s menu when it opened its new location in 2012. Managing partner Kyla Kazeil explains that the cocktail was added to go along with the new location’s vintage theme, but has since stayed on the menu because of its popularity.

The Common’s Pimm’s Cup sees cucumbers, strawberries and mint leaves muddled before adding the Pimm’s No. 1 and ginger ale over ice. Kazeil points out that “its light and fruity flavour always reminds me of garden parties.” 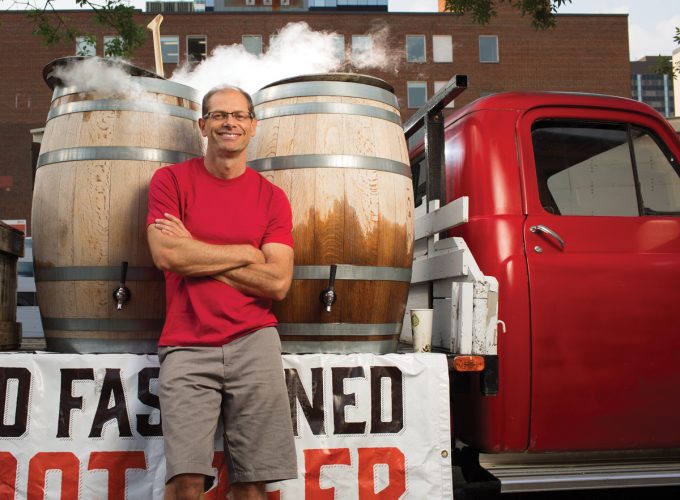 Food Expert: What I Know About … Selling Root Beer Of course, being so heavily invested in a product can definitely change one’s tastes. Read More 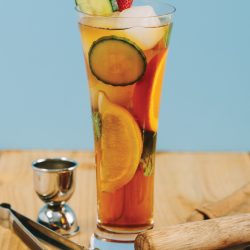 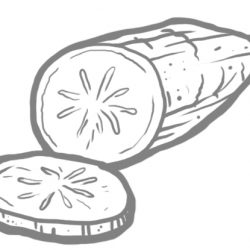 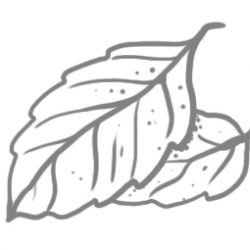 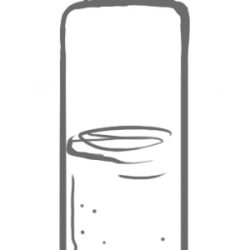 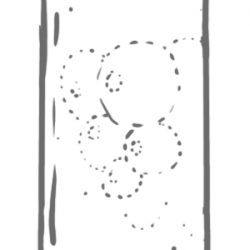 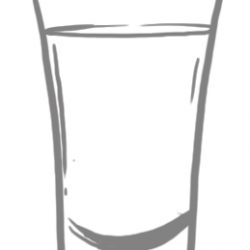