These drinks are grounded in a sense of place - and the variations are endless.
By James Grant | July 31, 2017 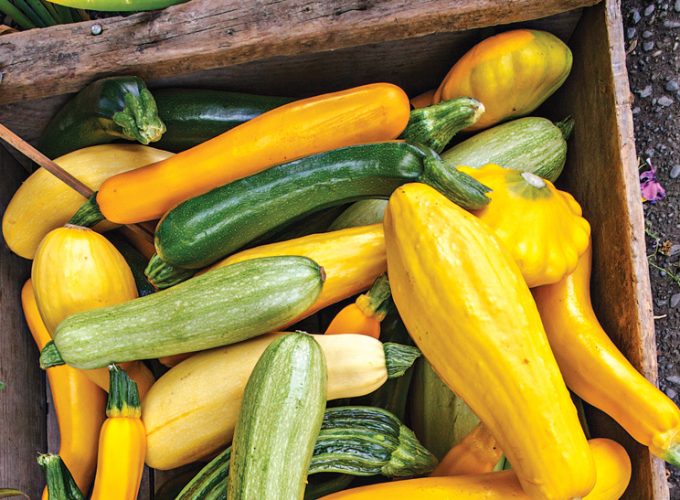 Food Ingredient: Summer Squash The versatile summer staple that even kitchen novices can use. Read More 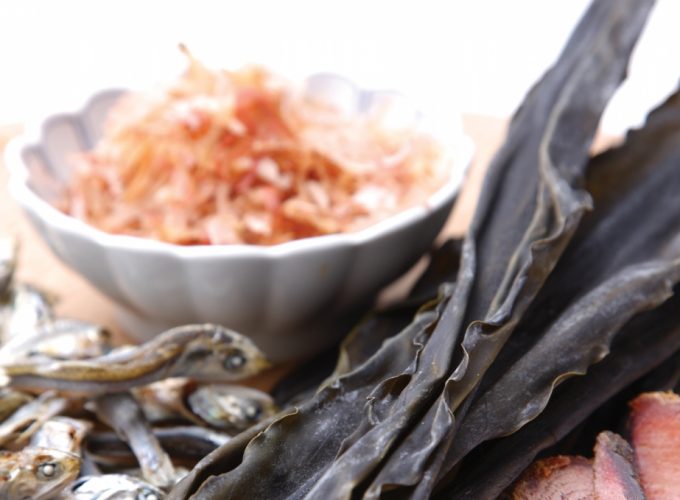 Food Linked In Sausage is moving back into the mainstream. Read More

Drinking has always been a social affair. With fermentation and distillation emerging as means of preserving excess agricultural products, drinking, like agriculture, proved to be a group activity.

We associate alcohol with celebrations, gatherings and, most importantly, with areas called “third spaces.” These are spaces separate from home and work where people meet and interact. As Ray Oldenburg argues in The Great Good Place, third spaces are integral to the function of society – they allow individuals to engage in conversation without worry of status or obligation. Some of the most common and popular third spaces are, for obvious reasons, bars and restaurants.

What’s in a Name?

As people frequent bars and restaurants, their drinks become connected to the spaces they occupy. If the bar or restaurant has a signature cocktail, that cocktail can become inextricably linked to the setting – bar and area alike. Early bartenders picked up on this link and leveraged it into the borough and city cocktails that have become perennial favourites, from the Vancouver Cocktail to the Manhattan to the Singapore Sling. During the modern cocktail renaissance, many bartenders rediscovered some of the lesser-known borough and city cocktails and set to work on their own variants. Many of these became what are loosely classified as neighbourhood cocktails. Some of these cocktails never left their neighbourhoods, or even their bars, of origin. Others have gone on to find success all over the world.

Among the most popular neighbour-hood cocktails are drinks like the Greenpoint, the Little Italy, the Parkdale and the Red Hook. What binds these cocktails together, apart from generally being based on the Brooklyn’s formula of whiskey-bitter-vermouth, is their connection to their origins. These drinks double down on the geographic connections we form when drinking. Guests associate the drinks, the bars and, most importantly, themselves with the areas.

In cocktail making, there are no hard and fast rules to making a neighbourhood cocktail. Generally, these drinks have been based on the Brooklyn recipe, but it’s entirely up to the bartender. Often, simplicity is key, and a stronger spirit profile never hurts. Want some inspiration? We’ve included recipes for two of the best neighbourhood cocktails.

Stir ingredients over ice and strain into a chilled cocktail coupe. Garnish with a twist of lemon zest.

– Courtesy of Milk and Honey in New York

Stir ingredients over ice and strain into a chilled cocktail coupe. Garnish with a brandied cherry.

– Courtesy of L’Abattoir in Vancouver