Orange is the New White

Wine drinkers are opening their minds and their palates to an ancient method.
By Tina Faiz | December 1, 2015 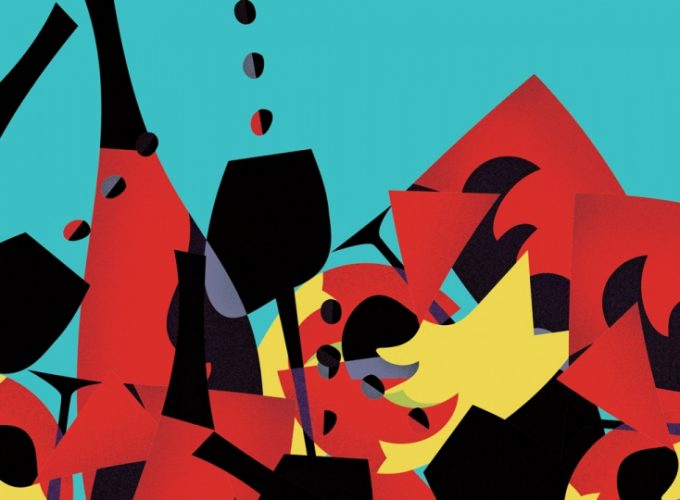 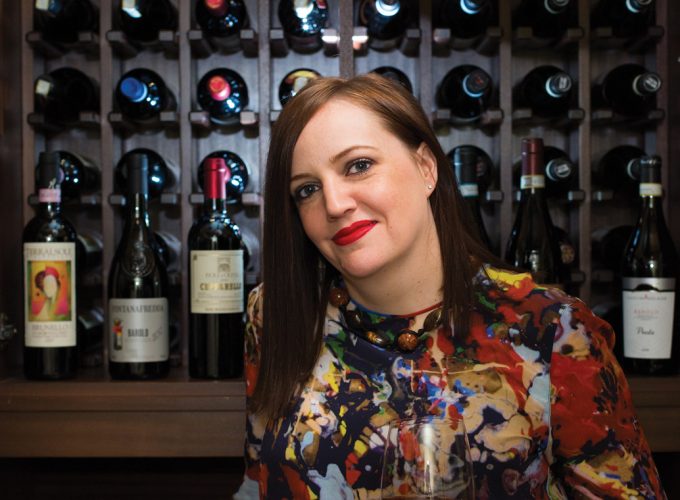 At Corso 32, chef Daniel Costa serves an unusual wine with a distinct amber hue, like the fading rays of a golden sunset. This one, a 2004 Amfora, is made from white grapes by visionary vintner Josko Gravner in the Friuli region of northeast Italy. It has a honeyed aroma, dried fruit notes and tannins that nip at your gums as if it were a red. But Amfora is an orange wine, a style of ancient wine-making from Georgia – considered the birthplace of wine – that Gravner revived, and is now en vogue with oenophiles and chefs.

“I love orange wines because they are so unique,” says Costa, who relishes the Amfora’s minerality and broad food compatibility that bridges multiple courses. “It goes well with our goat ricotta, salmon and charred pork. Pour it like a red wine slightly cooler than cellar temperature, not chilled like a white.”

Orange wines are actually white wines made like reds. White grapes are pressed and, instead of the usual separation of juice from solids, are left to ferment with their skins on. That skin, seed and stalk contact gives orange wines their tawny tint, tannins and structure that allow them to pair well with smoky, richer bites like strong cheeses, cured meats and even lamb, as you would a red.

These aren’t patio sippers. They are winter food wines. “Without food, they land on the palette with a huge thud,” says Susan Giacomin, co-owner of WineQuest. She imports two orange wines to Alberta. Her favourite is the COS Rami from Sicily, which she says is the most balanced of this temperamental style of wine.

Orange wines are made from grapes fermented in large, narrow two-handled terra cotta pots called amphorae, which are lined with beeswax and buried in the earth – just like the ancient Romans did, without temperature control, added sugars, enzymes or mechanical manipulations.

That non-interventionist philosophy is part of orange wine’s ascent, as the “natural wine” movement expands globally – similar to the craft-beer trend – where discerning and adventurous drinkers eschew mass-produced wines for small-lot, terroir-expressing biodynamic pours you want to sip and discuss.

Despite their virtues, “some people love it and some people hate it,” says Ramon Miranda, co-owner of Color de Vino, a boutique wine shop that supplies Corso 32. “Younger people into wines like it, and some people don’t like the oxidized aspect.” But sales are up for the dozen varieties he carries; one in 10 bottles of white wine sold in the $40 range are orange wines.

“We are finding the young, educated consumer a joy. They are willing to try and taste. Open-mindedness is invigorating,” says Giacomin. “Wines we tried to launch 10 years ago and gave up on, we are trying again, and finding an audience for. It’s heartening.”