The Art of Sake

Ikki Izakaya introduces a new line of sake that was carefully crafted with the help of a sake master.
By Adrianna MacPherson | December 29, 2016 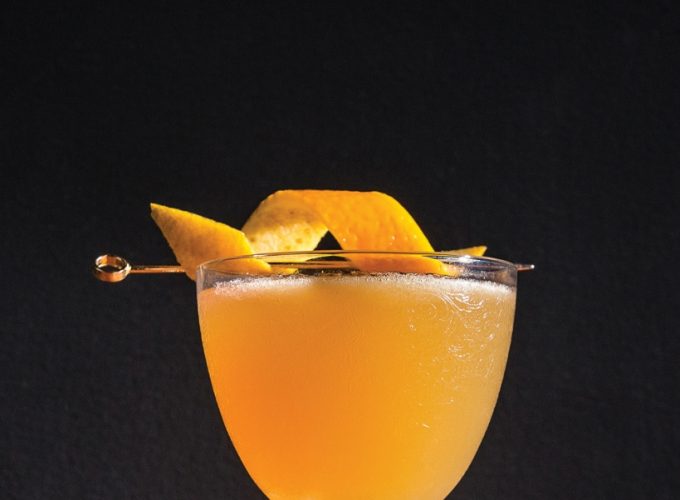 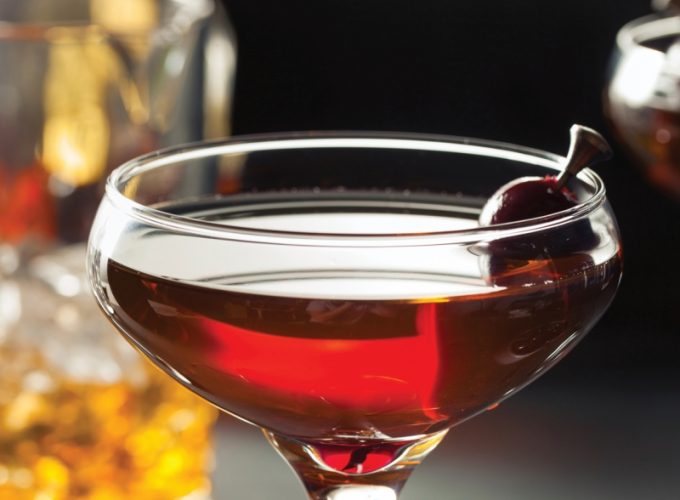 “It’s really important for us to have a sake that represents who we are. We wanted to have a very unique sake that’s kind of new to the market,” says Yuda. However, though Yuda found a Japanese master based in Richmond, B.C. who was willing to collaborate in creating a premium sake, it took longer than anticipated to truly perfect the recipe.

There are six major steps in the sake-making process – rinsing the rice, steaming the rice, creating koji (a type of fungus), fermentation, pressing and pasteurization. While the process seems simple, any flavour or nuance in the sake is a direct result of a sake master’s skill in those steps. “You can definitely make these steps into kind of an expedited process to make the generic ones, but, if you do that – it becomes kind of too simple, not as complex, kind of missing the personality,” says Yuda.

Personality is definitely what Yuda was looking for when she started collaborating with her sake master, Yoshi Kasugai, to create the Ikki sake. “The first thing I told him was ‘I want the one that has something that’s kind of full of flavour, bolder, has a strong kick to it,'” says Yuda. On Kasugai’s recommendation, she opted to use rice from North America and British Columbia water – not only does it add a local twist to the product, it also makes a sake that has a bolder flavour. “When we create sake with the rice that’s imported from Japan, it makes a good sake – but it makes it a little bit sweeter, smoother. By using the rice from North America, and using B.C. water, it adds this kind of interesting earthy flavour to it – we call it the Canadian umami.”

Ikki plans to make its sake truly special by never creating the same batch twice. Yuda will continually collaborate with Kasugai to create a slightly different, new sake every batch – approximately every three months. With both Ikki’s own sake and the other premium sakes the izakaya carries, Yuda and her team work to dispel certain sake myths (the most common being that sake must be served hot – in fact, Yuda states, serving it at room temperature allows all the flavours and nuances of a premium sake to come through).

And, above all, she hopes that other spots will recognize the variety of sake out there. “Bars [in Edmonton] will carry a line-up of Japanese whisky, but then they don’t have any sake, or maybe one – and the one is a super generic one, and it just kills me,” says Yuda. “Sake is still a little bit underestimated. I want more people to start carrying the variety of premium sakes.”