If you're looking for a fantastic red wine to pair with your barbecue menu, look no further than this region
By Adrianna MacPherson | May 28, 2018

If you’re looking for a fantastic red wine to pair with your barbecue menu, look no further than Rioja – the diverse region in Spain has a wide variety of wines that will pair with everything from lighter appetizers to hearty entrees.

Rocio Osborne, a sixth generation vintner who works with Bodegas Montecillo, a winery in the Rioja region, says that the region’s location in Spain is part of what makes it distinctive. It’s only about 100 kilometers from the Ebro river, between two mountain change, which is unusual land for vine growing.. “In the 1800s when Bordeaux wines were struck by the phylloxera [a type of pest] , [the vintners] went down and started making wines in Rioja because they found it was the most alike region… we learned quite a lot about winemaking from them, especially about aging the wine,” Osborne says.

“Spanish wines are very made for matching with food. They overdeliver, quality and value wise, and are incredibly food friendly,” Osborne says. 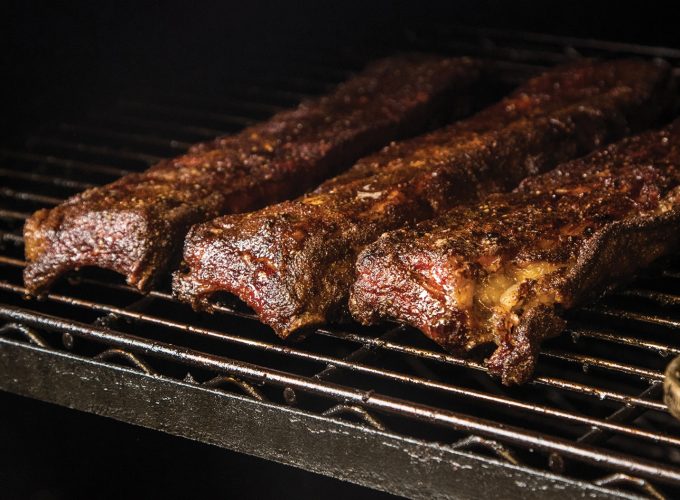 Food Smoke ’Em If You’ve Got ’Em If you want to experiment a bit this summer, try your hand at smoking Read More 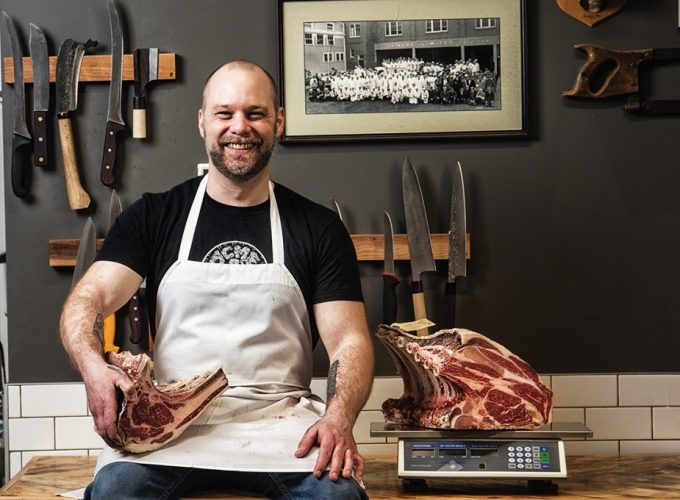 Food A Cut Above For the butchers behind the helms of local shops, they’re family affairs. Read More 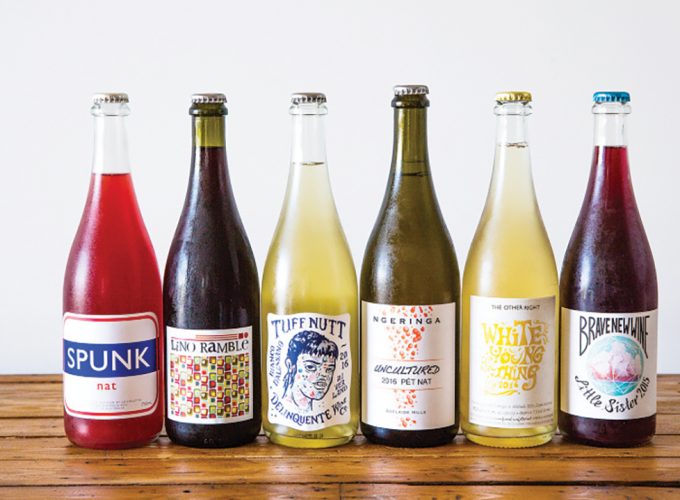 Food Bubbles, Naturally Pét-nat is the perfect sparkling option to add into the mix Read More