5 Mac ’n’ Cheese Dishes That are All Grown Up

Here in Edmonton, mac ‘n’ cheese is alive and well, with many different restaurants offering their own unique spins on this classic dish.
By Edify Staff | December 3, 2015 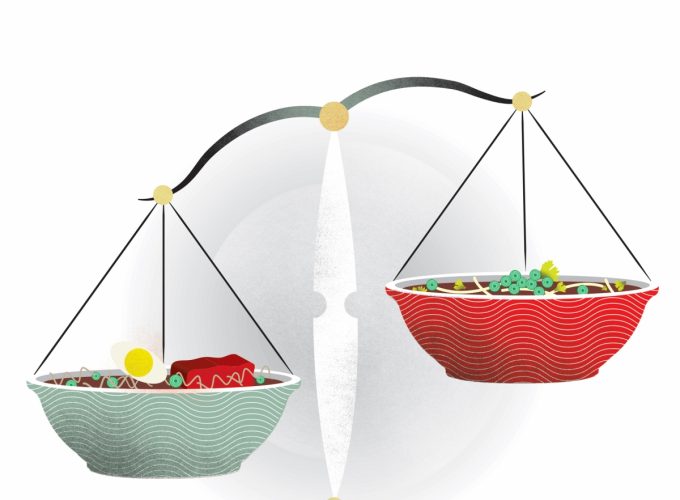 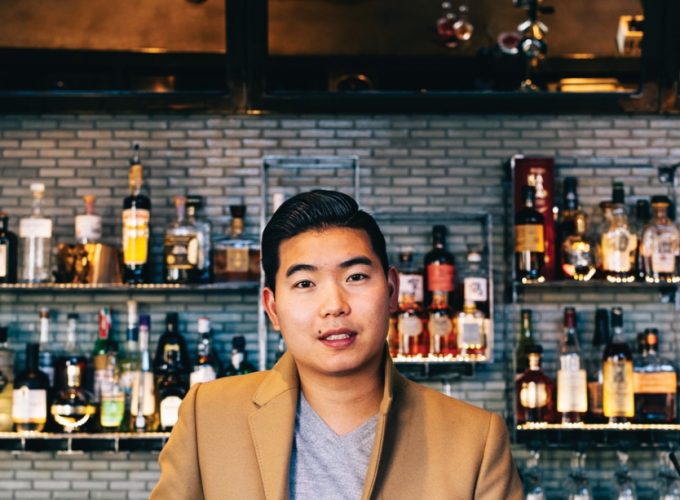 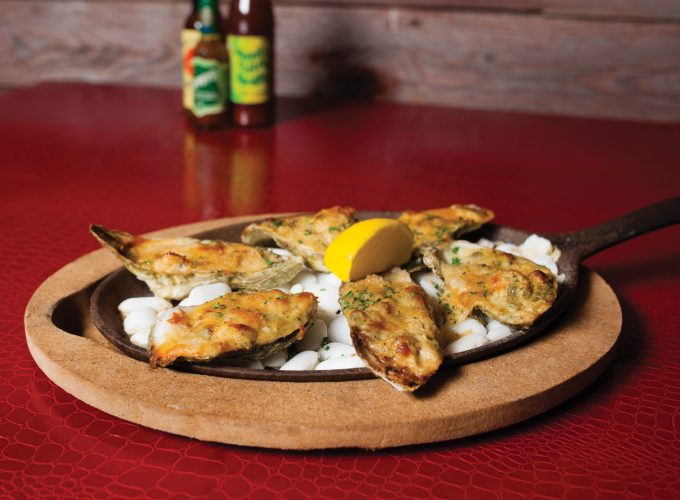 When we were kids, a lot of us were picky eaters: No crusts on sandwiches, no foods touching each other, no broccoli whatsoever, that sort of thing. But one dish that just about every kid can agree on is macaroni and cheese – usually the kind that comes out of a blue box, with a packet of fluorescent orange cheese powder that can be coaxed into a sauce with enough milk and margarine added.

As we grow into adulthood, our palates might become more sophisticated, but the taste for macaroni and cheese rarely goes away. The ingredients might be elevated – along with the prices – but there’s something about a simple dish of pasta and sauce, perhaps with a few other things added in, that warms and comforts like nothing else.

Here in Edmonton, mac ‘n’ cheese is alive and well, with many different restaurants offering their own unique spins on this classic dish.

One of the great mysteries of the world is how they get the caramel in the Caramilk bar. But another might just be how they get the spicy cream cheese in the mac ‘n’ cheese at The Hat Resto-Pub on Jasper Avenue.

The mac ‘n’ cheese is described on The Hat’s menu as “maki style,” which doesn’t make a lot of sense at first, but all comes together when the plate arrives at your table. Think of your typical sushi roll, but instead of rice, there’s noodles and sauce. Instead of raw fish tucked inside, there’s cream cheese mixed with garlic, jalapeos and roasted red peppers. And instead of seaweed holding everything together, there’s a crispy coating of panko breadcrumbs.

These “maki style” pieces, of which there are four to a serving, are far too big to pick up with chopsticks. When you use your knife and fork to get a bite with everything together, though, it’s cheesy and rich, with just enough heat to keep you coming back for more.-Glenn Cook

There’s certainly nothing wrong with sticking to the comfort food classics, but a few simple additions elevate The Bothy’s interpretation of mac ‘n’ cheese. And no, I’m not talking about the endless varieties of whiskey available at the bar.

The Bothy keeps things rustic by baking its mac ‘n’ cheese in a skillet, allowing all the flavours to meld together.

The cheese sauce is a classic interpretation, mild and just enough to coat the traditional elbow macaroni noodles. However, under the bubbling layer of cheese is a sprinkle of crisp bacon – not so much that it overwhelms the dish, but just enough to impart a hearty, flavour-amplifying saltiness. And then, the piece de resistance – the whole mixture is studded with oven-dried tomatoes, slightly plumped in the oven. They add a wonderful sweetness and complexity to the dish, and you’ll be scraping the bottom of your skillet to get every last bit. –Adrianna Szenthe

When you’re craving a rich, creamy bowl of mac ‘n’ cheese, a vegan restaurant doesn’t exactly seem like the most obvious place to go. After all, what is mac ‘n’ cheese without real cheese, butter, and milk? While Noorish’s macaroni and cheese dish comes with a “cheese” sauce that contains no cheese at all, it maintains all the key characteristics of this comfort food classic.

The sauce is creamy, and a hint of truffle provides a wonderful earthiness while the sprinkle of fried sage on top adds a burst of herb flavour. And, if the mere mention of gluten-free pasta makes you think of a mushy, flavourless mess, fear not – Noorish’s brown rice noodles have a bit of a bite and work well in the dish.

It comes served up in a simple white dish with a green salad on the side, proving that comfort food doesn’t always need to be the unhealthiest option on the menu. –A.S.

There are many times that I’ve ordered an item that has “jalapeo” in the name and then gone on to wonder exactly where the pepper flavour or the spice can be found. In fact, I’ve been so often disappointed by tame “jalapeño” dishes that I’ve become cynical whenever I see that word on a menu.

However, the mac ‘n’ cheese offering at Hart’s Table & Bar is a pepper-forward dish. Punch a fork (or a spoon) through the jalape˜˜o cheddar breadcrumbs on top, and you find melted Havarti that’s so oozy and gooey, it’s more like a broth. That cheesy liquid carries the kick of a generous helping of jalapeos; it’s not offensively spicy, but it isn’t tame, either.

You can order the dish with turkey sausage, bacon or barbecued ribs. Of course, I went for the ribs. The rib meat is covered in a sweet sauce and is set atop the cheese crust. It balances nicely with the bite of the pepper.

With the cheesy crust, the cheese sauce underneath and the pasta, boy, is this dish filling and rich. Adding the ribs will only add to your champion-eating challenge. –Steven Sandor

Admittedly, I’m not the world’s biggest mac ‘n’ cheese fan, but the dish has found a new place in my heart (and stomach) thanks to the Mac & Cheese Burger at 1ST RND in West Edmonton Mall.

When you mess with a classic like the cheeseburger, you need to be confident in your replacement, and this burger oozes with a confidence just short of cocky.

A deep-fried macaroni and cheese patty  – on top of your standard beef patty and a slice of cheddar – may sound absurd, but it works.

The mac ‘n’ cheese is breaded and fried without overcooking the macaroni or losing the integrity of the mac ‘n’ cheese experience. It adds crunch, but also has a lusciously gooey centre. Add to that the restaurant’s signature beef patty, bacon, lettuce, tomatoes and a pleasantly surprising spicy ketchup, all sandwiched between two warm cheese buns, and you have an inventive (and cheesy) take that can win over any doubter – including mac ‘n’ cheese haters like myself.  –Cory Haller