Matthew Garrett and Simon Underwood are a couple of familiar faces to those who frequent the Downtown City Market, the 124th Street Grand Market, the University of Alberta Farmers’ Market and The Royal Bison Art and Craft Fair. But this month, the duo behind Moonshine Doughnuts will be introducing themselves internationally.

The doughnut-slingers are set to be broadcast on the Food Network’s Donut Showdown – a competitive cooking show where three teams of two battle it out for $10,000.

As a departure from the deep-fried norm, the couple bake their circular treats and use vegan-friendly ingredients. “People ask us if a baked doughnut is an actual doughnut, and I tend to think that it is. It has to do with the shape of it and the sweetness of it,” says Garrett.

“For the show we knew we would have to do a deep-fried doughnut, so our greatest achievement [laughs] is learning how to do one two weeks before we filmed,” says Underwood.

The duo, who are partners in both business and in life, have been making doughnuts for two years under their brand. But for the show, teams consisted of a doughnut maker and an assistant, creating a dynamic far different from what they’re used to on a daily basis. “That’s part of what makes us interesting, both in real life and on the show,” says Underwood. “We’re a couple who makes doughnuts together,” says Garrett.

Before they were accepted to appear on Donut Showdown’s Nov. 24 episode, they had considered quitting the baked-goods game altogether. “It’s something that started as a hobby,” says Garrett. “And it really caught on here (in Edmonton), so it’s not that we wanted to quit – it’s just that we had full-time jobs and that uncertainty about what we were going to be doing in six months is always in the back of our minds.”

If the couple actually won the contest, they say the money would go a long way toward opening a storefront. But as for if they won? “I guess you’ll just have to watch to find out,” says Garrett. 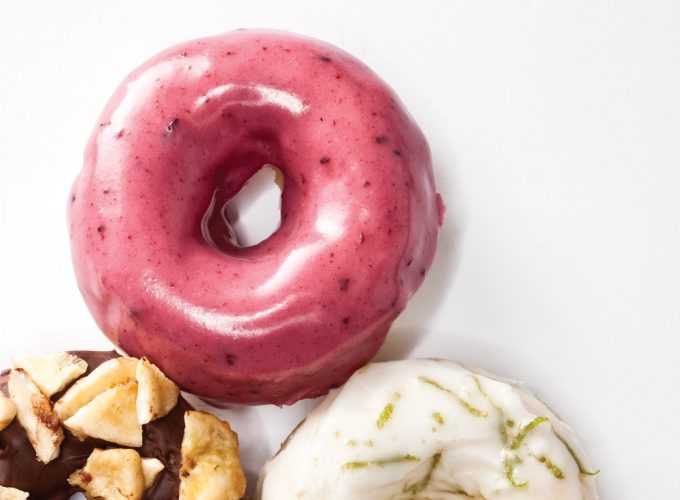 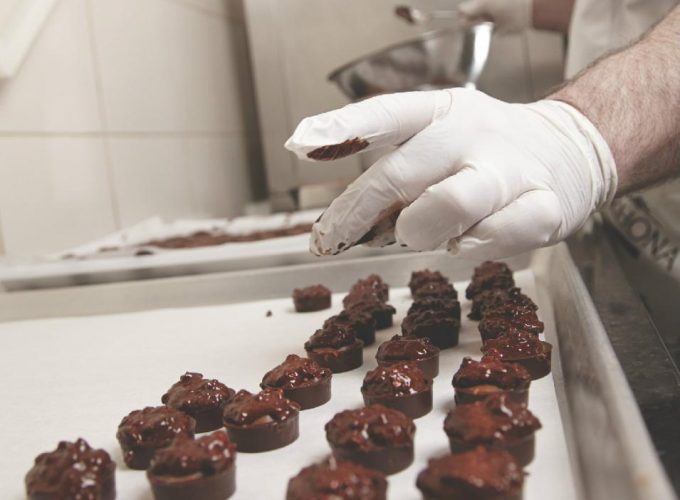