I Got 99 Problems, But the Hotdog Ain’t One

This is proof that if you’re watching your carbs, staying away from processed meats, well, you have truly wasted your time. Take life lessons from successful people, not from self-help books. If Wayne Gretzky rewrote the record book while fuelled by hotdogs, then you should eat hotdogs.

Just a few blocks south of Rogers Place, on Jasper Avenue, you will find Pub 1905. And, while others places treat hotdogs like throwaway items on the bottoms of their menus — or, gasp, saved only for the kids’ sections —Pub 1905 has a legit hotdog selection.  You can go spicy, with banana peppers and chipotle mayo, or go with a hotdog that’s loaded with pretzel bits and cream cheese. Gretzky was reportedly a man of simple tastes, keeping it basic with mustard and onions.

First off, these aren’t the kind of dogs for competitive eating. They’re not designed like picnic hotdogs, where you eat three or four but are still kind of hungry and sort of disgusted with yourself at the same time. These are hefty. The Bob & Doug has melted mozzarella, double melted cheddar, sauteed onion, mushrooms and mustard. We both kinda thought that the Bob & Doug should have bacon on it, but that’s a tangent worth 1,000 words. The wiener is done black on the outside, which reminds me of how I prepare them over backyard fires. But, wow, the cheese. As in, let’s totally hide the wiener and condiments under an insane amount of melted cheese. I approved.

The Bacon Mushroom Dog has cheese, mushrooms, onions and bacon. Plus the mustard. And the side of fries and the plate of 50-cent spring rolls felt like overkill.

But, I plan to try all of the dogs on the menu. After all, I want to be great. 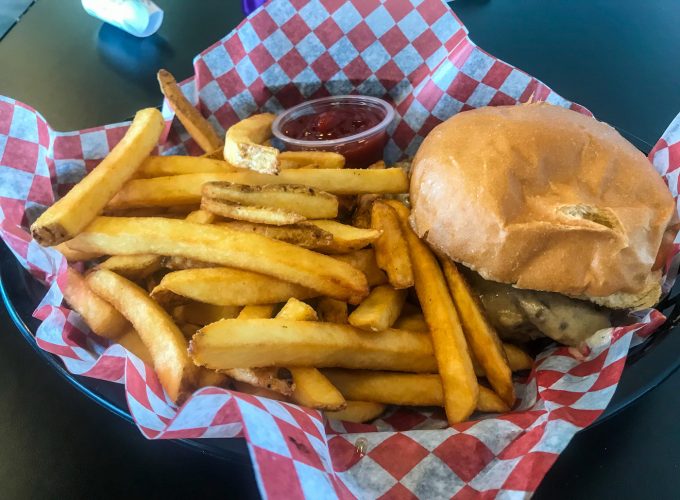 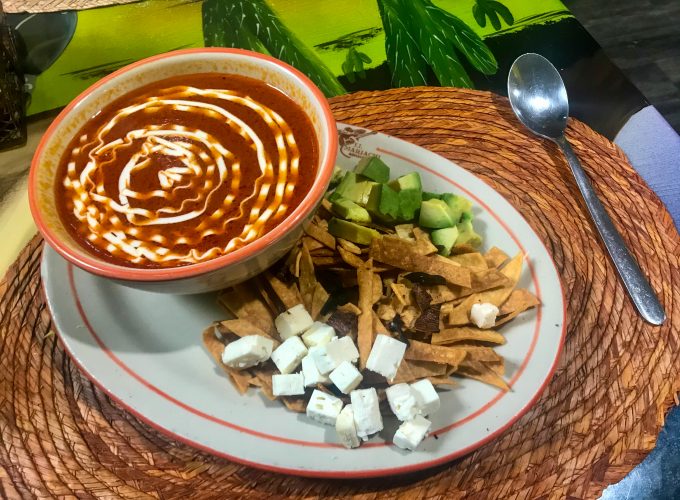 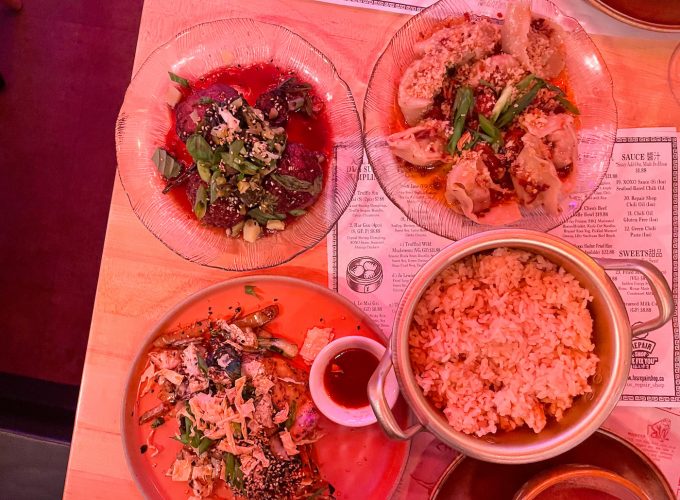