More and more Alberta taprooms are opening their doors
By Edify Staff | May 3, 2019 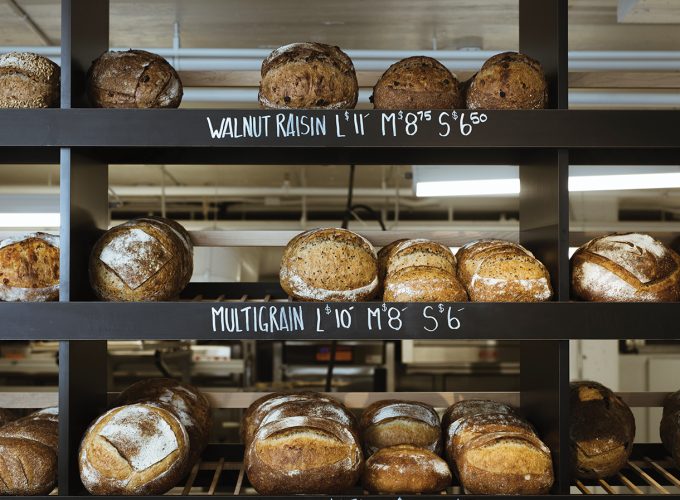 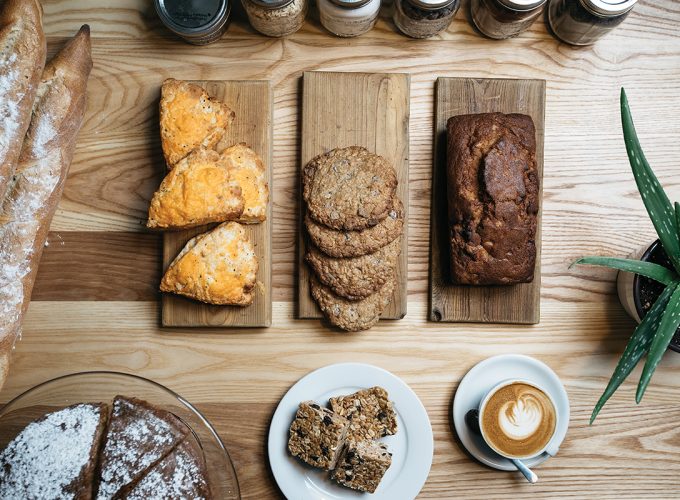 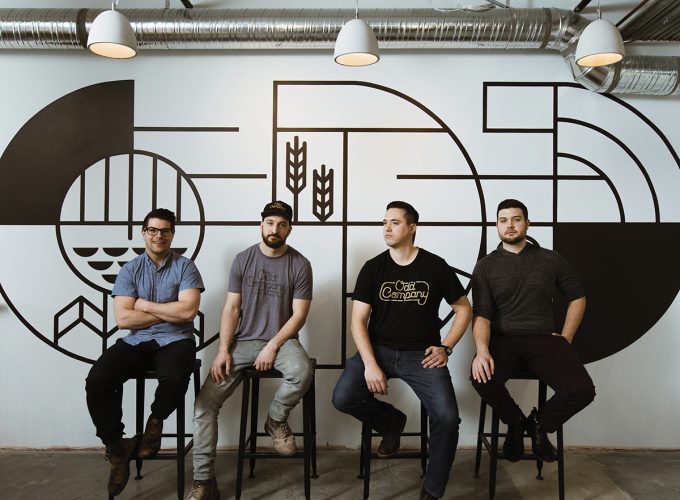 Food New & Notable: Odd Company Brewing There’s another new kid on the brewery block, and it all started with a little collaboration between neighbours. Read More

There was a time in the not-too-distant past when Alberta’s craft beer scene was an ephemeral thing, less of a physical space and more of a collection of like-minded people who occasionally found themselves in the same place or at the same event.

Alberta’s craft beer boom is changing that, as companies build breweries that aren’t just manufacturing sites, but destinations for people to visit and socialize over pints in on-site taprooms.

Nowhere has that phenomenon taken off more than in Calgary, a city that’s home to more than 30 breweries and where a cluster of nine taprooms dubbed the Barley Belt has become a magnet for beer lovers. Edmontonians could be forgiven for casting an envious eye at Calgary — furtively, of course — but our city is building its own taproom culture.

In the meantime, the calibre of beer being made here is nothing to scoff at: Edmonton’s craft beer pioneer, Alley Kat Brewing, was named Brewer of the Year at the 2019 Alberta Beer Awards, an honour given to the company whose beers won the most medals in the competition. In 2018, Blind Enthusiasm Brewing won the title in just its first year of operation.

“What’s happening in Calgary is pretty exciting, but I wouldn’t worry about numbers. I’d worry about quality, and I’m happy to

e addition of more local breweries and taprooms is about enriching and growing a craft beer culture that already has some strong roots, thanks to local establishments that embraced it in the early days, like the Next Act Pub, the Sugar- bowl and Sherbrooke Liquor, named Retailer of the Year at the Beer Awards.

Beer is a social drink: At their most basic, taprooms are venues for people to gather and enjoy beer together. For breweries, they’re opportunities to show o their beer when it’s most fresh, to pilot new or experimental small-batch beers and to talk to customers about what they’re drinking.

“You go to a taproom to soak up a little bit of the culture of a brewery,” Herbst says.

At Bent Stick Brewing, giving tap- room visitors a chance to get to know the people behind the beer is the “secret sauce” — the intangible in making good beer — that creates loyal fans, co-owner Scott Kendall says.

Bent Stick is tucked in an industrial park off Fort Road in the city’s north end, with a front window overlooking a parking lot. There’s seating for maybe a dozen people on a motley collection of furniture that includes a plastic picnic table and five stools. It’s not a place to go for the view, but it’s gained a reputation among local beer fans for its intimate, friendly vibe. “People are making an effort to come here. We make sure we put an effort in and give them a good experience,” says Kendall.

For most of its 23-year existence, Alley Kat was the lone brewery in a light industrial area south of the river along 99th Street. But several new breweries have arrived in the past two years, including Analog Brewing, Blind Enthusiasm (both its Biera brewpub and Monolith brewery a few blocks away), Omen Brewing and Sea Change Brewing.

Among them, Edmonton’s answer to the Barley Belt is taking shape. Hops Crossing (a reference to the rail line that cuts through the area) could open as early as May; the constituent breweries are talking about common marketing and promotions designed to lure people to the area, like a passport where customers earn stamps for brewery visits that can be put toward discounts. Other breweries could also be included.

In Calgary, the Barley Belt came about mainly because restrictive zoning bylaws and the need for large spaces led several start-up breweries to an industrial area in the city’s southeast quadrant. Those breweries recognized they didn’t have the benefit of foot traffic like businesses in established entertainment districts, so they worked on ways to promote the area as a fun and people-friendly destination: Branding and social media that leveraged their collective strength, special events like bus tours and lobbying city hall for improved bicycle infrastructure.

Breweries in Calgary are no longer restricted to industrial areas thanks to relaxed zoning laws, but Tse says the Barley Belt’s success has made it the place for them to be.

“If you open up a brewery (in Calgary) now, the default position would be, ‘Why don’t we open in the Barley Belt?’ Why wouldn’t you want to be a part of that?”

Like those Barley Belt pioneers, the owners of Sea Change Brewing found themselves on 62nd Avenue mainly out of necessity. The proximity to Alley Kat and fellow start-up Omen Brewing never figured into it — though staff at Sea Change began noticing that customers are making short walks to and from neighbouring breweries.

“I wish I could say it was planned. It was just shithouse luck,” Sea Change co- owner Ian McIntosh says with a laugh.

“Hopefully, we get a couple more breweries around here. We have tons of room for growth if we can get the culture behind it.”