Seasonal treats from around the world.
By Mel Priestley | November 28, 2016 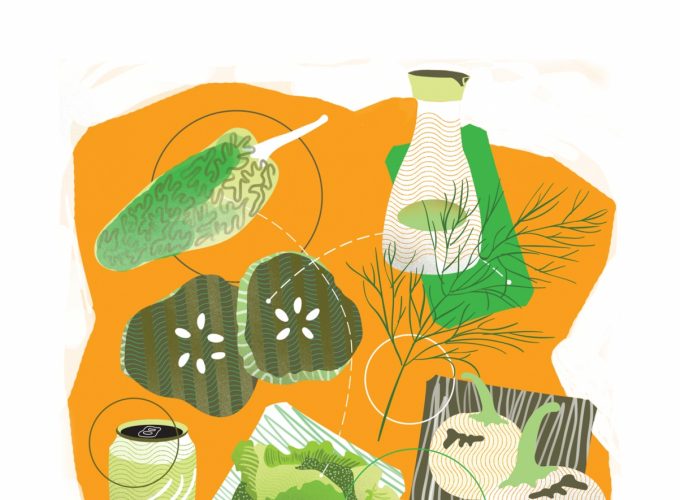 Food Consider the Pickle House-made preserves are now the norm, not the exception, in Edmonton. Read More 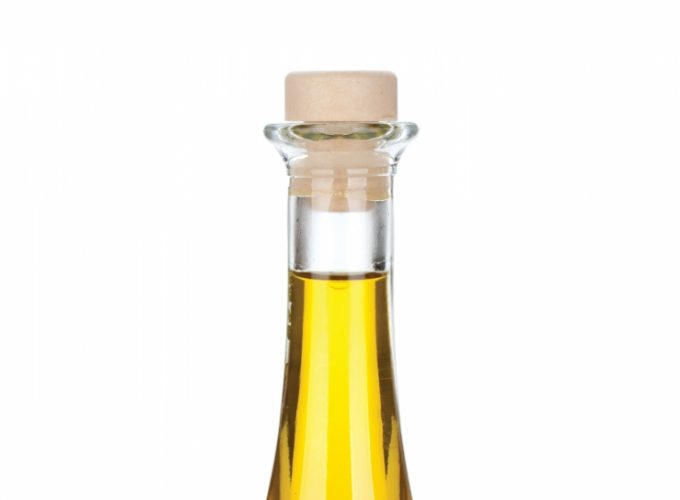 Food Ingredient: Cold-Pressed Canola Oil While many think of it as a frying oil, cold-pressed canola has more to offer than you might expect. Read More 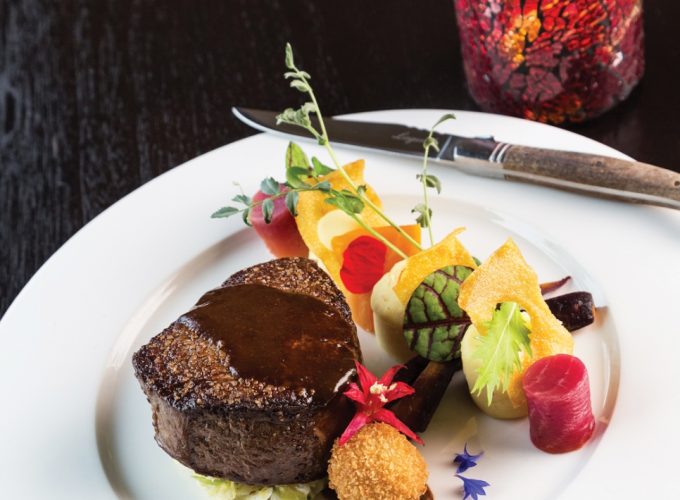 Food 5 Classic Steaks That You Need To Cut Into There’s nothing quite like a classic steak. Read More

Shortbread cookies and butter tarts are great, but Edmontonians enjoy a rich array of multicultural desserts throughout the holiday season. The following collection is a sampling of some festive treats that you can find around town when you’ve got a hankering that one more sugar cookie just won’t satisfy.

“We only make them eight days out of the year and we make thousands of them,” says Lawrence Bliss with a chuckle. The owner and baker of Bliss Baked Goods is referring to sufganiyah: a round, powdered jelly doughnut that’s very popular during Hanukkah. Traditional Hanukkah foods are deep-fried in commemoration of the Miracle of the Temple Oil, so a wide variety of dishes are enjoyed throughout the festival. Bliss grew up eating latkes during Hanukkah, as he comes from an Eastern European family, but he has since embraced sufganiyah, which is very popular in Israel. Bliss puts a twist on the original strawberry jam flavour of sufganiyah and makes a couple different varieties using fresh fruit juice. “We’re proud to supply a lot of sufganiyah to the Jewish community for all the events that they have,” he says, which include the lighting of the Menorah at City Hall. “They fly out of the door. There’s line-ups here from morning ’til night.”

A cake that looks like a tree log: the Bche de Nol is a holiday staple in France and other areas of the world with French roots, including many parts of Canada. Melanie Do Vale, owner of Passion de France bakery, grew up in Montreal and recalls having a Bche de Nol cake after Christmas dinner every year. “There is a version of the Bche de Nol that is made with ice cream, and because me and my sister were ice cream freaks, my mom, she would always get the one with the ice cream filling,” Do Vale says. “Me and my sister always tried to take the last piece.” The most common flavour of Bche de Nol, which is a cylindrical sponge cake rolled around a filling, is chocolate and vanilla. There are endless variations, however, and sometimes families have their own traditional flavours. Bche de Nol is decorated to look like a real log, with little mushrooms and mistletoe accents, as it evolved as an edible version of the Yule log – a pre-Christian European tradition where people would burn a large log on the winter solstice. Do Vale makes this traditional version, though she notes there are also stylized modern versions as well. You can order Bche de Nol at Passion de France as well as Bon Ton Bakery over the holiday season.

One of the world’s oldest holiday treats dates back to Ancient Greece: melomakarona are oval-shaped honey cookies that symbolize the prosperity and joy of the New Year. Georgia Kemeridou, whose brother owns Koutouki Taverna, can’t imagine Christmas without them. “We have to have them every Christmas because, as my mom says, there is no Christmas if we don’t have this aroma when they’re baking,” she says. Melomakarona are crumbly and chewy, almost like mini cakes, and can be made with a variety of aromatic baking spices, orange, brandy and nuts. All versions are soaked in honey syrup. Koutouki serves them for dessert during the holidays. “There is no [Greek] house that the wife, the mother, doesn’t know how to make them,” Kemeridou says. “It’s something that we have to have for Christmas.”

Visit the Italian Centre anytime in December and you’ll come across a towering stack of boxes in the deli. These contain panettone, a sweet, cake-like bread that originally comes from Milan and dates back to the 1200s. For folks of Italian heritage, panettone is everywhere at Christmas. “It’s like having candy canes in every kid’s house in Canada – it’s the same thing with panettone,” says Teresa Spinelli, president of the Italian Centre. “When you go visit somebody, it’s always a hostess gift. Instead of going to somebody’s house always with a bottle of wine, you get to bring a panettone, which is really different and quite elegant and people love it.” Traditional panettone was either plain or studded with candied fruit, though recent years have seen a surge in the variety of flavours. Spinelli imports a huge array, from panettone with Limoncello cream to loaves that come with their own jar of pistachio-flavoured spread. The Italian Centre and a few other bakeries around town, including Boulangerie Bonjour and Canova Pasticceria, also sell freshly-baked panettone in December.

Pepparkakor are Sweden’s answer to gingersnaps. They are similar to the ginger cookies found elsewhere, except they are very thin and crunchy instead of thick and chewy. Leslie Morris, a member of the VASA Order of America Skandia Lodge 549, notes that this makes them a perfect fit during coffee breaks. “They’re a good dunking cookie, so you can dunk them in your coffee,” she says. Pepparkakor are sometimes decorated with festive shapes and icing, though they are often enjoyed plain; that’s the version Morris grew up eating, though she notes that there are different traditions in different parts of Sweden. Pepparkakor are made en masse during the holiday season, which came as a surprise to Morris the first time she made them using her grandmother’s recipe. “I ended up with something like nine dozen cookies,” she says with a laugh. “I was baking cookies forever and my kitchen was covered with them cooling everywhere.”

Port is a sweet, fortified wine made exclusively in Portugal. There are a few different styles made through different techniques. Tawny port’s nutty, caramel flavours and golden-amber hue comes from aging for several years in barrels before being bottled, while ruby port’s rich, plummy fruit flavours come from being bottled soon after being made.

Icewine is Canada’s vinous claim to fame, and something we make better than anyone else thanks to our chilly winters. Icewine is made from grapes that have been naturally frozen on the vine after temperatures dip below -8 C. The frozen bunches are pressed right out in the vineyard and each grape yields a drop of incredibly concentrated juice.

Both Madeira and Marsala are types of fortified wines that range from dry to sweet. Madeira is produced on the Portuguese island of the same name, while Marsala comes from the area around the eponymous Sicilian city. Both are made through unique winemaking processes that involve heating (or “cooking”) the wine, lending them unique, oxidative flavours. When pairing sweet versions with desserts, use their unique flavour profiles as a guide: Madeira is nutty, with flavours of caramel, orange peel and burnt sugar, while Marsala tastes like stewed fruits, brown sugar, honey and vanilla.