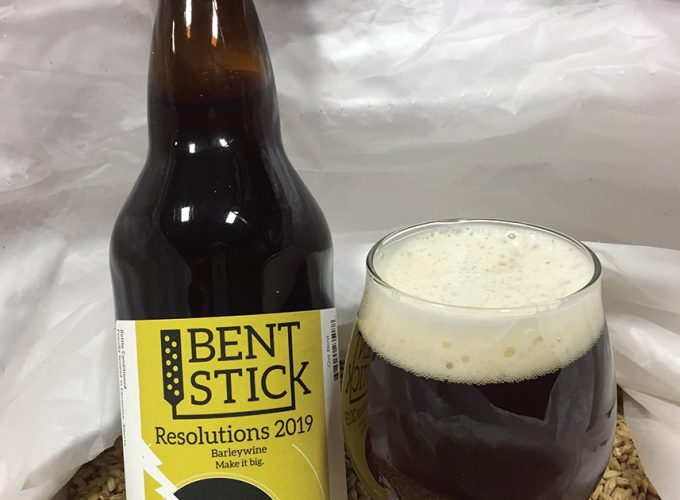 Food Fill Your Cellar You learned all about cellaring beer last month; now, we’ve got some suggestions for specific brews to start your collection Read More 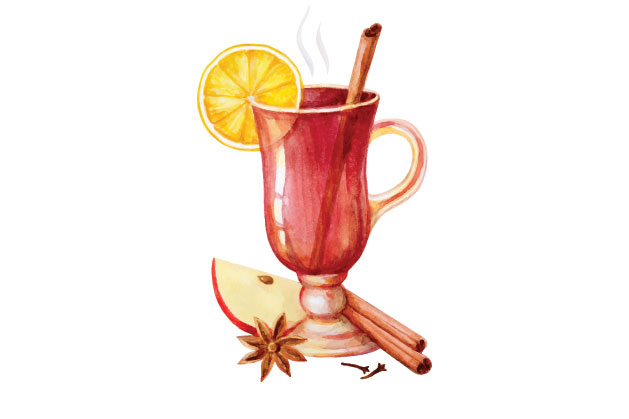 Food Mulled Wine Warm up this winter with an aromatic favourite. Read More 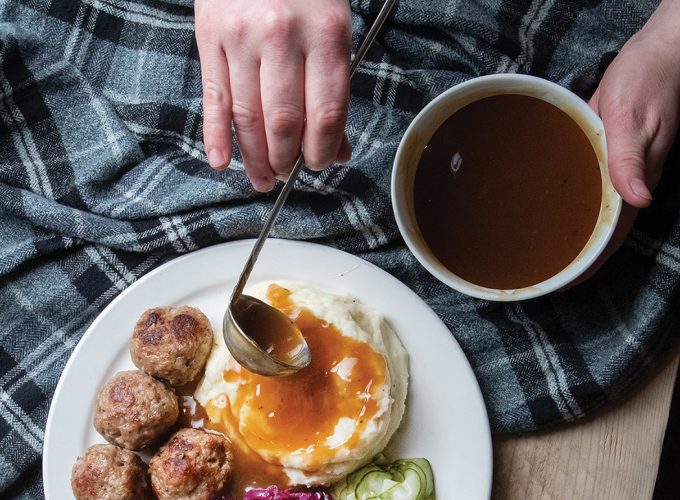 This new Whyte Avenue pub gets its name from a particular intersection of two streets in downtown Halifax, where a hub for street food has formed. The restaurant itself offers a tip of the hat to Halifax with photographs from out east on the walls as well as a curved wood plank roof that has a distinctly nautical feel. Obviously, there are several menu items that pay tribute to the donair, from the actual OG Halifax Donair — a fresh pita filled with donair meat, tomatoes, onions and the distinct Halifax style donair sauce — to donair pizza and even donair nachos.

There’s also a taste of the Maritimes among the abundance of fare from the sea, from mini lobster rolls to a mussel bucket. For those who just can’t decide, the Fisherman’s Platter is a solid choice — although it’s definitely one you’ll want to share. The platter contains beer-battered haddock, fried steamer clams, fried scallops and prawns. The fries are fresh and crisp, the tartar sauce is tangy and flavourful, and the variety makes it a can’t-miss dish for seafood fans.

Looking to end your meal with a sweet treat? Blowers & Grafton has only one dessert offering, but that’s all it needs — the Blueberry Grunt Donuts are small bits of fluffy, doughy pastry drizzled with a blueberry compote and glazed with maple syrup.