The First Whiskey Produced in Edmonton is Almost Ready

At noon on February 11, 2020, the first whiskey to be produced inside Edmonton’s city limits will be released, after aging for the requisite three years.
By Steven Sandor | November 28, 2019 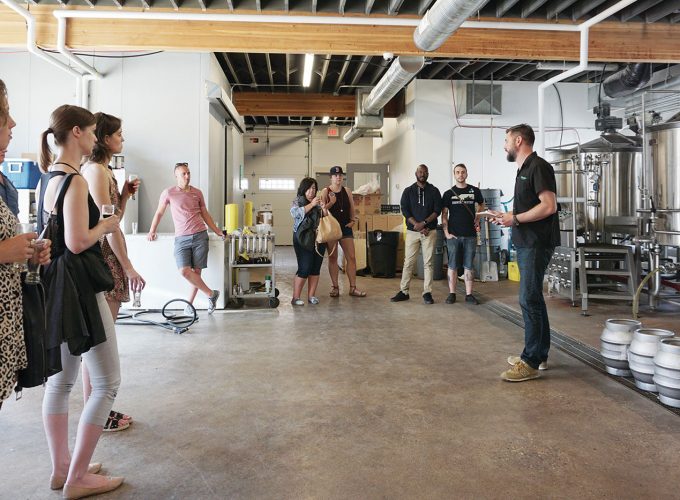 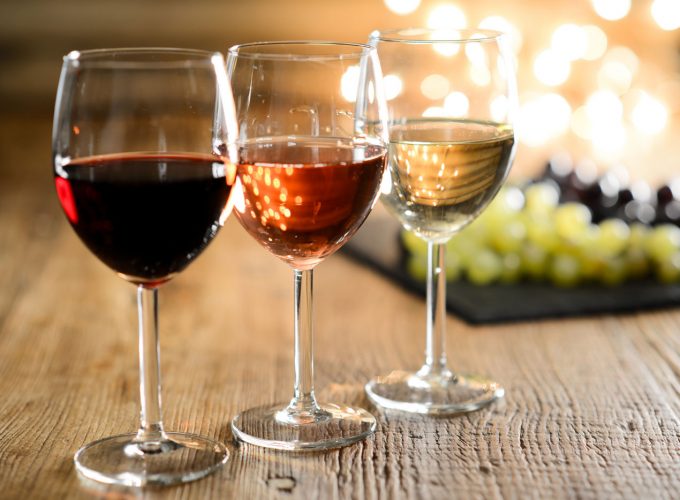 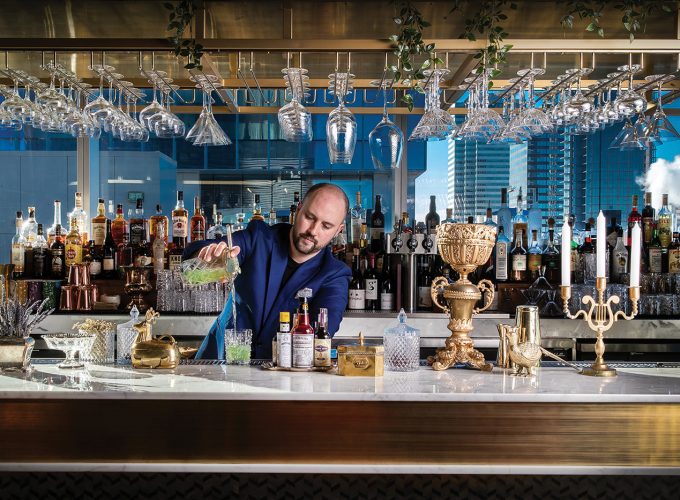 Making whiskey is not a good vocation for someone who is impatient.

For a grain-based spirit to officially become a whiskey, it needs to age for three years in barrels.

For Kris Hansen, of Edmonton’s Hansen Distillery, the waiting has indeed been the hardest part. At noon on Feb. 11, 2020, the first whiskey to be produced inside Edmonton’s city limits will be released, after aging for the requisite three years. The first bottle of Northern Eyes Rye will be given to the City of Edmonton, and then the rest will be sold locally.

“It sucks, the waiting,” says Hansen, who has been regularly tasting the whiskey to monitor how it is maturing and the colour is coming along. “But, really, for me, making a whiskey is a dream come true.”

He loves the process, but hates the fact that he’s had to wait and wait and wait to see the finished product come about. The whiskey has been aged in new barrels that have been toasted and charred, and Hansen promises green fruit on the nose, with minty caramel, sauteed banana and pepper spice in the taste, and pear in the finish. Made from 100 per cent rye mash from a relative’s farm in Stettler, he thinks that this will be a whiskey with a unique local profile.

Hansen also has whiskey that’s aging as part of five-, seven- and 10-year programs. And, coinciding with the birth of their son, Brock, a new whiskey was placed in a barrel, and will be released when he turns 18.

But, as for their Northern Eyes “baby rye,” the whiskey won’t be sold outside the province. Those interested will need to head to Hansen’s west-end outlet to get it on the release date (or shortly after). They won’t do presales or advance orders, which can create a pricing bubble and can sell out a run of whiskey before the barrel is even tapped.

“The people of Edmonton have been so good to us, they’ve supported us,” says Kris’s wife, Shayna. “We want to give people from Edmonton the chance to enjoy it before we open it up.”

This is a boom time for whiskey in Alberta. Because of the aging requirements, there was always going to be a lag time between late 2013 — when regulatory changes from the Alberta Gaming and Liquor Commission opened up the local market — and today. So, even though the regulations were loosened in 2013, we’re finally just seeing initial releases from Alberta distillers.

While Hansen will be the first within Edmonton’s city limits, Nisku’s Rig Hand released its first blended whiskey — made from rye, wheat and barley — in late 2017. A single malt Scotch style followed in late 2018. A rye came out in March and a new bourbon is newly released. A wheat whiskey is in the works.

Geoff Stewart, the distiller and president at Rig Hand, says there’s lots of room for the craft distillers to grow. Whiskey has a higher profit margin than the clear spirits, and the market is massive.

“I don’t think there is a ceiling,” he says. “We’re talking to exporters in Asia and Europe. There’s a massive global interest in Canadian whiskey.”

For now, Rig Hand sells its bottles at its Nisku location. For Rig Hand, the whiskey is transferred through multiple small barrels during the aging process, bringing new flavour complexities to the spirit. And because the casks are small, the chemistry required to change the flavour profile works that much faster.

And it’s an emotional process, as well.

“When I broke open the first barrel of the single-malt, I started to cry,” said Stewart.

This article appears in the December 2019 issue of Avenue Edmonton.