When it comes to beer, freshness matters
By Jason van Rassel | April 5, 2019 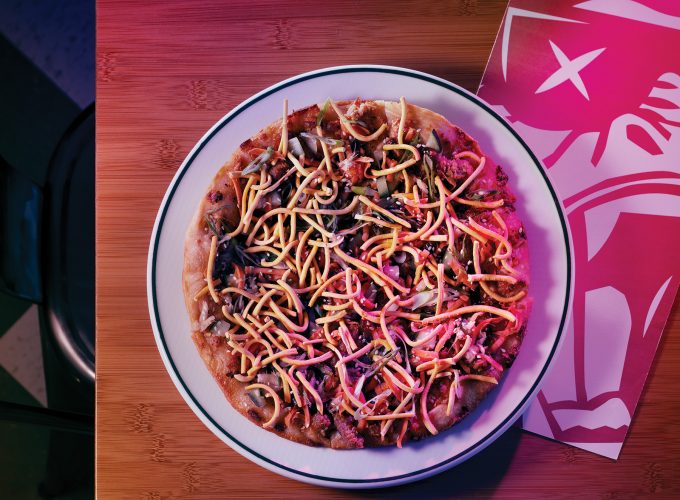 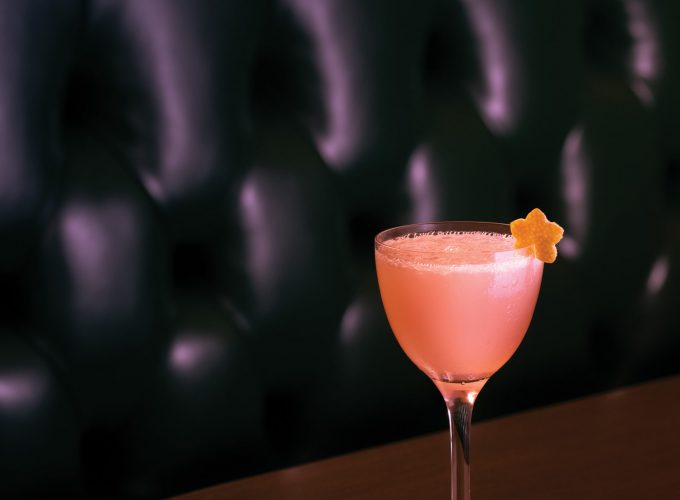 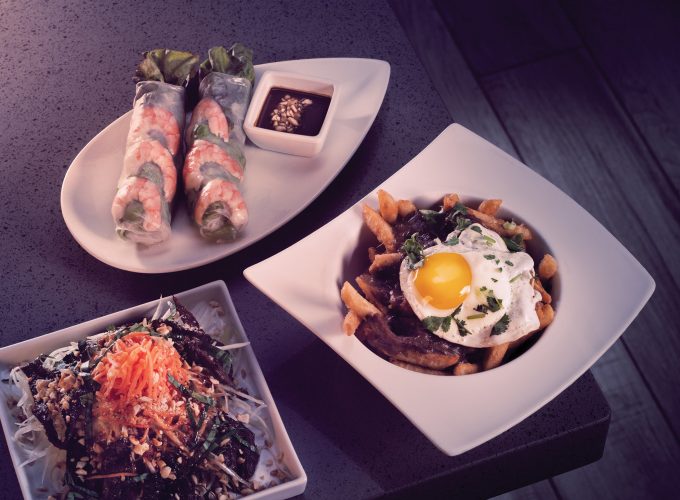 Before going to a friend’s place recently, I picked up an IPA we both like and I was pleased to see him drinking the same beer when my wife and I arrived.

So I was surprised when he told me he wasn’t enjoying it as much as usual. The brewery, in my experience, wasn’t known for putting out inconsistent beer.

“Let me try yours,” I said, and took a sip. Instead of bursting with the grapefruit and orange flavours this IPA usually has, the hoppy citrus traits were dull and overwhelmed by the beer’s maltiness. Not what you want in an IPA.

“I bet you it’s old,” I said, and asked him for the can. I turned it over and looked for a packaging date stamped on the bottom. Sure enough, it had been canned more than three months earlier.

For many beer styles, particularly hoppy ones, freshness matters. Within a matter of weeks, hop qualities start to fade. But it’s not just hoppy beers; time can also dull esters that give some styles their defining characteristics — notably the bright banana aroma and flavour in a fresh German hefewiezen (wheat ale).

My pal, who’s a relative newcomer to craft beer, learned that lesson the hard way. After trying one of my fresh IPAs, he’s much more likely to start paying attention to when his beer was made. As Alberta’s craft beer scene continues to grow and mature, it’s likely the province’s consumers will become more discerning too.

“Freshness is the next frontier for Alberta beer,” says Patrick Schnarr, co-owner (alongside his wife) of Outcast Brewing in Calgary.

“Customers are starting to realize the benefits of fresh beer. Who can supply the freshest beer will be the thing that moves (breweries) to the next level.”

There’s no regulatory requirement in Alberta for date coding on beer, but many local breweries have embraced the concept, via either a “packaged on” or “best before” indicator somewhere on the product.

The growth of date coding is good for beer consumers, but it’s not a freshness guarantee.

Breweries are just the starting point in a supply chain that can be long and complicated — particularly when we’re talking about beers from out-of-province. How a beer holds up can be influenced by many things beyond a brewery’s control, like long shipping times and poor handling practises en route or at the point of sale.

My experience is that good breweries genuinely want to know if a customer isn’t happy with their beer. After all, they have reputations to protect. But does that mean they should be on the hook to replace stale beer you bought from a retailer? Maybe as a goodwill gesture, but I’d argue it’s unfair to consider it an obligation in light of the other potential culprits I mentioned.

With no ironclad recourse if you end up with stale beer, the best strategy is prevention: Start looking for date codes and buy your beer at places where you know they regularly rotate their stock and store it properly.

This article appears in the April 2019 issue of Avenue Edmonton.