This versatile herb adds flavour and health benefits to any dish.
By Annalise Klingbeil | March 11, 2014 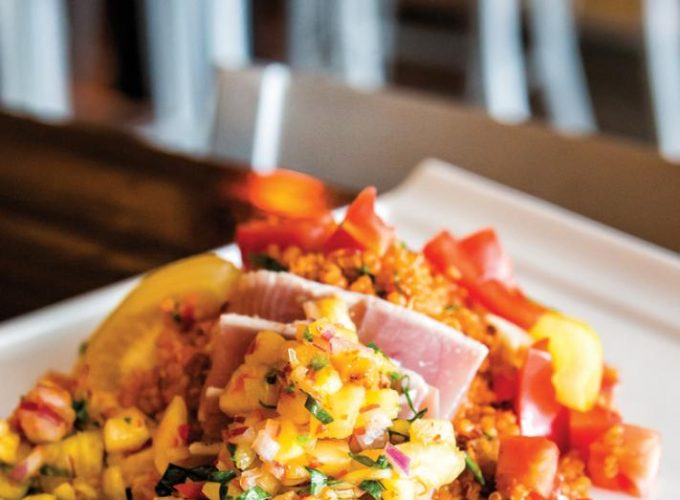 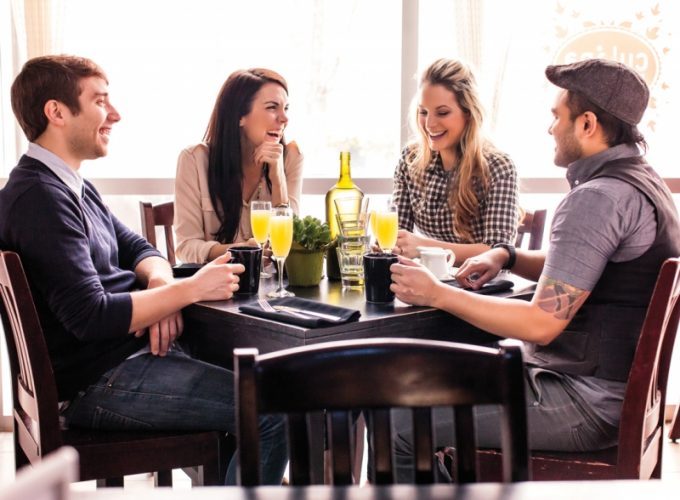 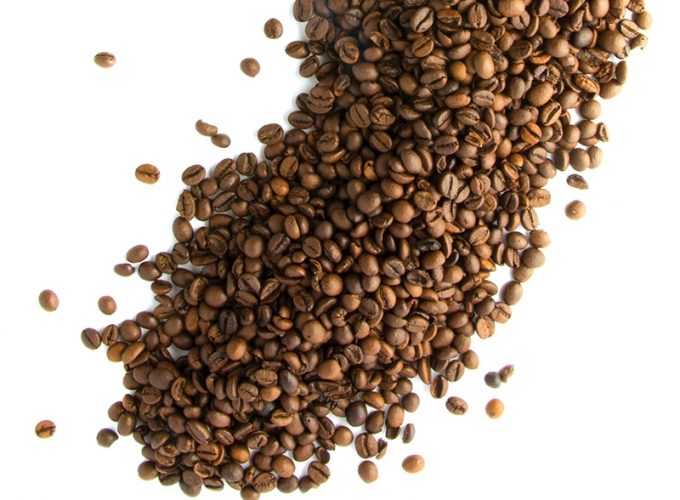 Incredibly versatile, basil is a fragrant herb that adds colour and flavour to a range of dishes. “Whatever you put it on, whether it’s vegetables, or spaghetti sauce, basil just really enhances flavour,” says Teresa Spinelli, owner of Edmonton’s Italian Centre and Massimo’s Cucina Italiana. Plus, the green leaves are good for you. “Basil has lots of benefits as far as antimicrobial, antiviral, antioxidant,” says Nigel Webber, a culinary arts instructor at NAIT.

With the folklore surrounding basil as wide-ranging as its many varieties, the herb has been both loved and feared throughout history. It’s thought to have originated in both Asia and Africa and was brought to Greece by Alexander the Great. Considered an aphrodisiac by some cultures, basil has ties to the voodoo love goddess Erzulie and was once used in love spells. Historically, in Italy, the herb was thought to attract husbands to wives, while in Moldavian folklore, it was believed if a man accepted basil from a woman, they would fall in love.

When most people think of basil, they think of sweet basil or the traditional Italian variety at the heart of popular pesto known as Genovese basil. But, there are more than 60 varieties and each varies slightly in taste. “Nowadays, people are using chocolate basil. There’s herbal basil, cinnamon basil, licorice basil and many others. They all have slightly different flavours, yet most have that basil flavour we’re accustomed to,” says Webber. Thai basil is found in a range of Asian curries and stir-fries, while lemon basil has a citrusy twist and cinnamon basil has a flavour that subtly reflects its name.

At Harmonic Herbs, a farm focused on seed and herb production in Barrhead, Alberta, Gordon Steinraths sells seeds for Genovese basil and holy basil. Steinraths has found a variety of holy basil that thrives in Alberta’s northern climate, and he raves about the herb’s antimicrobial and antioxidant properties. It’s more often used in tea than in cooking. The herb is an adaptogen, meaning it may help the body deal with stress and, when steeped with water to create tea, it’s mildly stimulating and very tasty. He recommends steeping one heaping teaspoon of herb per cup of boiled water for 10 minutes, straining and enjoying.

Spinelli loves to use basil to make pesto and Caprese salad. Basil’s mild and sweet flavour complements a range of foods and, while traditional uses include pesto, salad and pizza, chefs are getting creative. Basil is often used in traditional curries and stir-fries, and simple recipes include placing a basil leaf in a bottle of olive oil to add flavour for a salad dressing. The herb is also a key ingredient in unique drinks and desserts, including basil and lime sorbet, cinnamon basil ginger pound cake and basil pineapple-orange coolers.

Grow Your Own Basil

Steinraths recommends starting culinary basil by seed indoors in early spring. If starting basil from seed or nurturing an already thriving plant, Steinraths urges growers to put the plant outside once the risk of frost has passed. Basil likes full sun and, once outdoors, the plant will grow on its own with little work.

Webber has a large basil plant he keeps outdoors in the summer and on his dining room table the rest of the year. Harvesting is simple. “We just snip off the leaves as we need it,” he says. It’s important to harvest the plant’s tops as they approach flowering because the pruning promotes branching and leaf production, says Steinraths.

Traditionally prepared in a mortar with a pestle, pesto is commonly used on pasta, potatoes, pizza and more. This simple and delicious recipe for the Italian Pesto alla Genovese comes from Kathryn Joel of Edmonton’s Get Cooking, which offers cooking classes for a range of food enthusiasts.

50 g Parmesan, grated (plus 4 tbsp if not using Pecorino)

Put the basil, oil, pine nuts and garlic in a blender and blend on high until pured.

Place in a bowl and stir in the cheese, then season to taste with salt.

Use right away, or store in the fridge covered with a film of olive oil to preserve the colour of the pesto.