Everything there is to know about this tart little treat.
By Peter Chapman | December 11, 2013 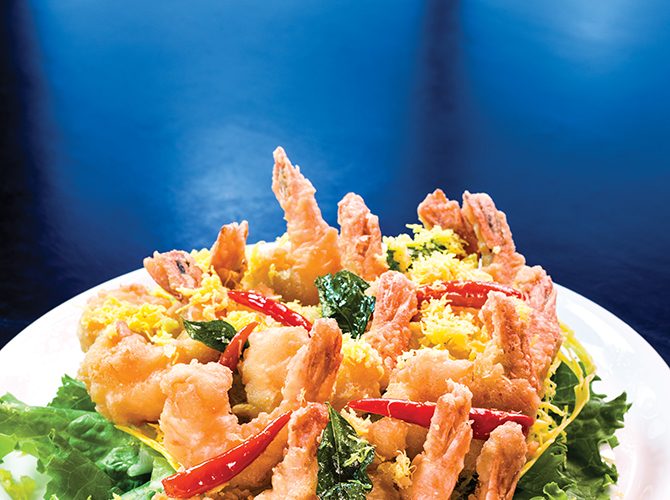 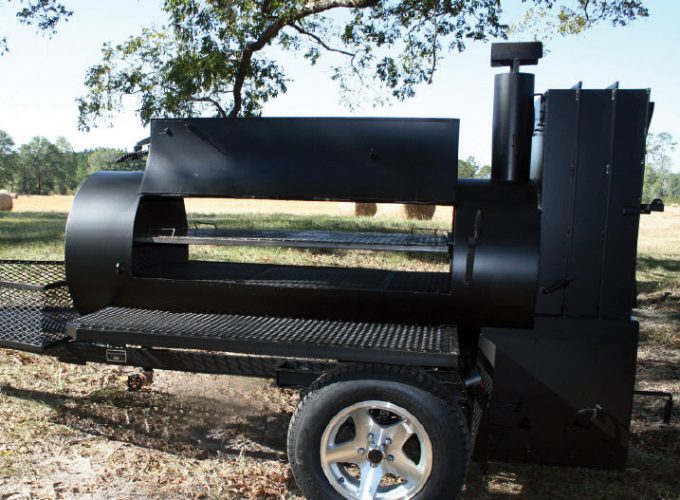 With their late, mid-October harvest time, and exceptional shelf-life – thanks to benzoic acid, a naturally occurring preservative – cranberries became a natural accompaniment to the Thanksgiving turkey feast for the early settlers. It is believed that, as the tradition took root, the pairing of turkey and cranberries spread to the other major celebration that also tends to see turkey on the table – Christmas.

The cranberry is packed with natural goodness, like vitamin C, flavonoids and antioxidants, which all add up to make it one mighty berry. It’s said that it may lower blood-sugar levels, reduce symptoms of allergies, benefit your cardiovascular and immune systems, help stop kidney stones and fight off urinary-tract infections (UTI), to name just a few. However, don’t assume store-bought cranberry juice is the long-sought elixir of life – the high sugar content and relatively low levels of juice concentrate have made its efficacy questionable.

Fancy finding your own berry bounty? Local food forager, Kevin Kossowan, advises heading to the northwest corner of Hawrelak Park, where you can find the bright red orbs of the highbush cranberry one to three metres from the ground. You’ll also find them along the riverbank in Terwillegar and Gold Bar Parks.

Watch out though – baneberry, another red-fruited shrub, can be confused with cranberry, and is very poisonous. While the cranberry has a single, flat, white seed, the baneberry is found in pin-cushion clusters and has a richer, opaque red colour and several small seeds in each berry.

If you’re eating the berry fresh, wait until after the first frost in early October, as the cold sweetens the berry. You may still be able to find a handful today as a quick snack on a chilly cross-country ski, but don’t eat too many raw berries- excess can cause stomach cramps.

Naming of the Drupe

When early American settlers saw the semblance of a crane in the cranberry’s flower bud, they christened the bush the “crane-berry.” This name migrated to the unrelated highbush cranberry we find locally. Confusingly, the highbush is also sometimes referred to as the lowbush cranberry. Early French Canadians called the highbush cranberry pembina – which lended its name to the Pembina River, west of Edmonton. Ukrainians named the shrub kalyna, which has now given its name to the Kalyna Country ecomuseum – a large heritage district east of Edmonton encompassing Elk Island National Park, the Ukrainian Cultural Heritage Village and surrounding communities.

Cramming Up on Cranberries

On average, each Canadian consumes 700 grams of cranberries a year.

Cranberries are now grown commercially in every Canadian province except Alberta, Saskatchewan and Manitoba.

Although Alberta doesn’t have cranberry bogs, it is home to the native highbush cranberry (viburnum trilobum), a shrub that is part of the honeysuckle family – far removed from its namesake cranberry (vaccinium oxycoccos), which is part of the heath family and a relative of the blueberry.

Wash cranberries thoroughly, removing any twigs. Place in a pot with just enough water to cover them, bring to a boil, and simmer for 15 minutes, crushing and stirring constantly with a potato masher.

Strain overnight through a jelly bag or cheesecloth-lined sieve, collecting both the juice and the mashed pulp. Do not try to speed up this process, as it can affect the quality of the juice.

Run the cranberry mash through a food mill – making about three cups of pure.

Saut the garlic and onion until soft, then pure and add to pured cranberries.

In a large pan, mix the pured cranberry mixture with the sugar, cider vinegar, salt and spices, then cook for several minutes.

Pour the ketchup into hot, sterile jars, processing them for 15 minutes in a boiling water bath – refer to your canning tools’ instructions to ensure a safe, sterile seal. The sealed disc lid should curve downwards once cooled.

Use anywhere that you would use regular ketchup.

Enjoy the collected juice (about eight cups worth) as the base for some highbush cranberry jelly by boiling with sugar and pectin – refer to your canning products’ instructions for details.